Detailed guidance on the criterion used by the selection committee is available here.

The 2022 Carolyn Shaw Bell award will be presented at the CSWEP business meeting at the 2023 ASSA meetings on Friday, January, 6, 2023 from 12:30 pm - 2:15 pm CST in the Hilton Riverside Hotel, Jefferson Ballroom. Pre-registration is required through Eventbrite. 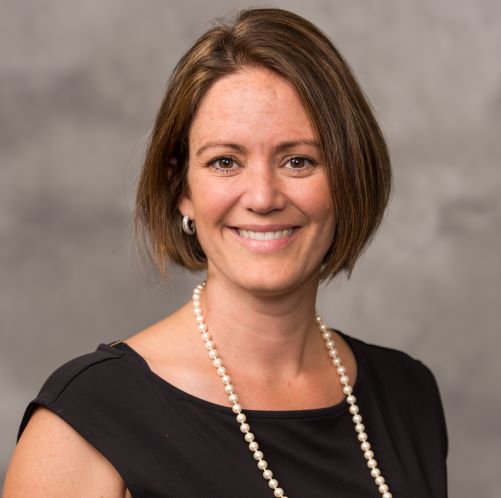 Martha Bailey, Professor in the Department of Economics and affiliate at the California Center for Population Research at the University of California-Los Angeles, is the recipient of the 2022 Carolyn Shaw Bell Award. Professor Bailey also serves as a Research Associate at the National Bureau of Economic Research, CEPR, CESifo, and IZA.  Her research focuses on issues in labor economics, demography, and health in the United States, within the long-run perspective of economic history. Her work has examined the implications of the diffusion of modern contraception for women’s childbearing, career decisions, and the convergence in the gender gap. Recent projects focus on the 1960s, including evaluations of the shorter and longer-term consequences of War on Poverty programs and the labor-market effects of equal pay legislation in the US.  She directs the LIFE-M project, which links millions of vital records with census data for the early 20th-century U.S.

Her work has appeared in the American Economic Review and Quarterly Journal of Economics. It has been funded by the National Institutes of Health, the National Science Foundation, the Laura and John Arnold Foundation, the Ford Foundation, and the Russell Sage Foundation. She has also won several awards for outstanding teaching, including the 2017 John Dewey Teaching Award at the University of Michigan and the 2022 Berck and Lisa Cheng Award at UCLA. She currently serves as an editor at the Journal of Labor Economics and on the editorial board of the American Economic Review. Professor Bailey is a phenomenal advocate for women in the profession and has advised many women students.

2021 Carolyn Shaw Bell Award Presentation with an introduction by nominators and supporters: