Klaus Desmet discusses how accounting for spatial shifts changes estimates of how rising sea levels will affect the economy. 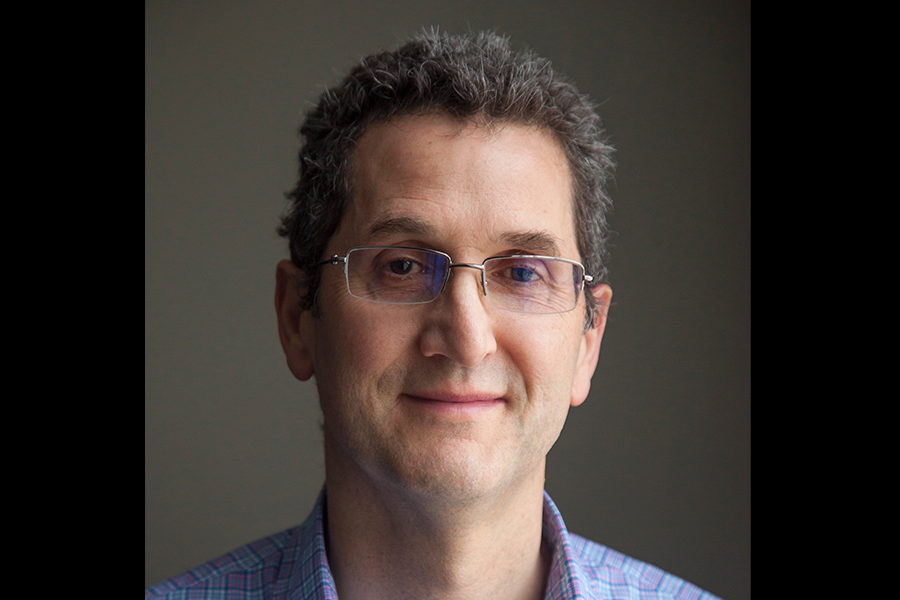 Klaus Desmet is a professor of economics at Southern Methodist University.

Economists increasingly have been trying to understand how rising tides and global temperatures will impact resource allocation around the globe, as well as the potential policy tools that can help curb damage to our natural world.

SMU professor Klaus Desmet says that a lot of those analyses are missing a critical factor: migration.

Desmet coauthored a paper in the American Economic Journal: Macroeconomics that examines how economic output will be affected over the next 200 years as humans move away from coastal areas threatened by rising sea levels. Although losses in vulnerable Southeast Asian cities such as Bangkok and Shanghai will still be very significant, their research shows that overall GDP declines are substantially less than predicted by models that don’t account for spatial shifts in economic activity.

The AEA’s Chris Fleisher spoke with Desmet about the impacts of rising sea levels on the global economy and the trade-offs between short-run costs of migration and long-run benefits.

Chris Fleisher: When we think about climate change, so much of our attention is often given to curbing greenhouse gas emissions. You say migration is an important part of how the world adapts to a changing climate. How so?

Klaus Desmet: Our view is that climate change is to a large extent a spatial shock. If you think about agricultural productivity or agricultural yields, rising temperatures will have a big negative effect at equatorial latitudes, but it will probably have a positive effect in places such as southern Canada, or Siberia. If you're a wine grower and you happen to be growing your grapes in southern Spain where the temperature is already very high, an additional increase in temperature will have an effect that will be much more negative than if you live and grow your grapes in Oregon or in Upstate New York. Once we think of climate change as a spatial shock that affects different places differently, then it's actually hard not to think of migration as one of the key responses to climate change.

That’s not to detract from these other mechanisms. We obviously believe that mitigation policies such as carbon taxes or subsidies for clean energy will be very important as well. But these policies may by themselves not be enough to take care of everything. Hence, we think that migration will be a key mechanism of humanity adapting to a changing climate.

Fleisher: How does considering migration change our understanding of the economic impact of climate change, particularly as it pertains to GDP?

Desmet: What we find in our model is that at a global level, flooding decreases real GDP by about 0.1 percent by the year 2200. If we were to completely ignore the dynamic spatial response of the economy, if we were to have everyone stay put in the face of rising seas, then the loss would actually increase to 4.5 percent. So, that difference between 0.1 and 4.5 percent underscores the first-order importance of taking into account moving, migration, and the spatial dynamic response of the economy to rising sea levels.

Desmet: To answer your question, it would be helpful to briefly take a minute and describe our methodology. Essentially, we develop a high resolution dynamic model of the world economy. This model splits up the world into 64,800 1° by 1° grid cells, which are linked to each other through trade and migration. We feed into this model high-quality projections of both global and local sea level rise over the next 200 years. . . . When we run our model forward, we can then assess what the economic effect will be of having these pieces of land lost for production.

We find large losses in coastal areas of south and east Asia, with countries such as Vietnam, Thailand, and Bangladesh losing up to 10 percent of real GDP in present discounted value terms over the next 200 years. Other areas that will also suffer disproportionately include coastal Northwest Europe, [and] some areas on the US East Coast and Gulf Coast. By contrast, the Pacific Coast of the Americas is much less affected and, in fact, most of the coastal areas of Africa are also a lot less affected.

Fleisher: How should these communities be thinking about adaptation?

Desmet: That of course is a very important question. One of the main points we are trying to make in this paper is that some of our attention should shift from focusing simply on the loss of physical structures, such as housing and buildings, to thinking about this problem in a much more comprehensive way. In the grand scheme of things, the losses of physical structures are relatively minor. Sea level rise is a gradual phenomenon. This is something that's playing out over decades and centuries. By the time a particular structure becomes inundated, standard depreciation would probably have required it to be rebuilt anyway and, if so, that structure could simply be moved to higher ground.

Fleisher: Do you think that people will move on their own, or is there a policy response here in terms of how cities encourage people to relocate?

Desmet: We are looking at a model where people respond as individuals on their own, so there's no coordination of policy. The reason why we didn't really look at those types of policy responses is because this effect is playing out over 200 years, and it's not entirely obvious when somebody would say as a policy maker, “Now the time has come. Let's all pack our bags and move to higher ground.” We think it's much more likely that this will be a piecemeal response, where individuals respond rather than an entire city coordinating and moving to higher ground.

Fleisher: We've been talking this whole time about the economic impacts from climate change, but your research offers some important insights about the way we talk about immigration. How would you like your research to inform our current immigration debate?

Desmet: That's a very, very important question. A lot of the debate on migration or immigration in today's policy context tends to focus on very short-run effects and it doesn't really consider the long-run implications of immigraton. What our work has shown is that the long-run effects of immigration are actually very important. Why is that? Because when you get immigration and a greater concentration of population and economic activity in particular locations, that makes the market bigger locally. It affects incentives to innovate and actually leads to very large long-run productivity gains. But of course in the very short run, immigration mainly adds congestion.

So, we're facing a situation where immigration's costs tend to be concentrated in the short run and immigration's gains tend to be concentrated more in the long run. If we want to do an analysis only based on the short run, then we're very likely to have a much more negative view of immigration than if we take that much longer-term view. What we would like to see in the academic world is more work and more emphasis on trying to assess the long-run effects of immigration. Hopefully some of these insights would spill over into the policy world so that politicians and civil society at large start to think a little bit more carefully about these possible long-run benefits.

“Evaluating the Economic Cost of Coastal Flooding” appears in the April 2021 issue of the American Economic Journal: Macroeconomics.