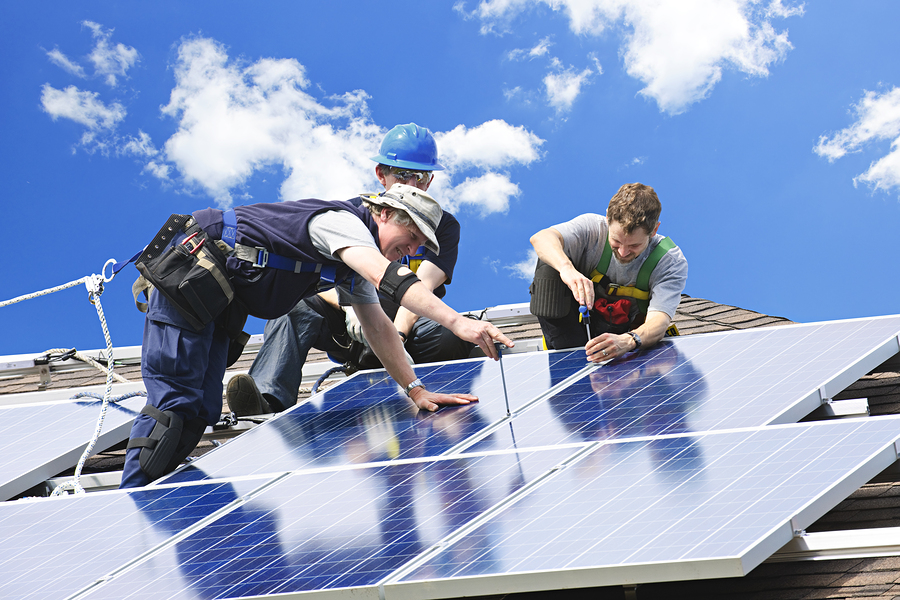 We should immediately invest one percent of the global GDP into projects that will reduce the impact of climate change.

This was the conclusion that Lord Nicholas Stern, a prominent climate economist, came to in 2006. Since then, the one percent figure has been a controversial topic among economists. However, the controversy is no longer about whether climate change is real — or even whether we should do something about it — but exactly what those actions should look like.

Solutions are becoming more and more urgent. We are already beginning to face the economic consequences of climate change, as Hurricane Harvey recently made clear. The warming atmosphere intensified the storm, causing serious property damage, oil industry losses, and a hit to the local economy.

In a new paper in the September issue of the Journal of Economic Literature, Geoffrey Heal gives a whirlwind tour of what climate change and its solutions look like from an economist’s perspective. He covers everything from geoengineering to sustainability to international negotiations.

Heal has two main takeaways. The first is that “There is a risk, which is hard to quantify, that climate change will have a very negative impact.” Even if the change in average temperature looks small, the chance of an extreme change in temperature is growing. For some economists, this is enough to argue in favor of taking action as soon and as strongly as possible.

There is a risk, which is hard to quantify, that climate change will have a very negative impact.

The second is more comforting. Avoiding the possibility of catastrophe is getting easier and less expensive as we make advances in renewable energy. Heal points out that today’s obstacles to taking action on climate change are largely political. Economically, avoiding the worst of climate change is becoming increasingly feasible as the costs of solar and wind energy continue to fall.

One way to continue this technological advancement is to promote the adoption of electric vehicles on an international scale. Heal would like to see this on the agenda at the upcoming November climate talks, which the U.S. is expected to attend despite having declared their intent to pull out of the Paris Agreement earlier this summer.

Here’s the catch: investing in electric cars has a cost. This is where the controversy over Lord Stern’s recommendation comes back. Mitigating climate change will be expensive right now, and so economists want to make sure our investments pay off in the future. “Is it worth...whatever effort is required to move away from fossil fuels in order to preserve our economic lifestyle, which will be threatened by a change in the climate?” Heal asks. “That’s a fundamentally economic question.”

To answer this, economists translate future benefits, or how much damage we avoid, into present-day values using a discount rate. This way, they can compare the future benefits with the costs that mitigation incurs today.

The problem is that economists disagree on which discount rate to use. Higher rates lead to lower present values, and when the benefits are low, mitigation does not seem worth the cost. Often, the discount rate economists choose makes the difference between taking action and doing nothing. Lord Stern used an exceptionally low discount rate, which explains his expensive recommendation. Other economists prefer a higher discount rate, rendering the need for such a massive investment unnecessary.

Discounting the future
Each point represents a different discount rate, ranging from .5 percent to 10 percent. You can drag the points to different places on the graph to see how the discount rates influence the decision to mitigate when given a present cost (the x-axis) and future damages (the y-axis). The point turns green when you will mitigate and red when you will not.
Source: Discount rate equation

Because economists’ conclusions differ depending on which discount rate they use, Heal recommends being transparent about the choice of the discount rate: “[Economists] need to be very clear and explicit about those judgements they are making...in a way which makes it possible for other people to see what the outcome would be if they were to disagree with those assumptions.”

Even with the disagreement over discount rates, there is a consensus among climate economists that climate change will have significant economic impacts in the near future, that those impacts will harm the U.S. economy across a variety of sectors, and that the U.S. needs to take action to reduce greenhouse gas emissions.

Heal’s survey makes one thing clear: economists are essential players in the national conversation about climate change, and they will continue to have this role as long as climate change continues to threaten the global economy. Economists help to inform policymakers and the public about the costs and benefits of mitigation. They frame climate change as a risk — potentially a catastrophic one — and highlight how much we have to lose if we do not take action. And, they evaluate solutions so that we invest in the technologies that are best for our planet and for our budgets.

Economists may have some disagreements, but the need for solutions and the urgency of achieving them is clear.

"The Economics of the Climate" appears in the September issue of the Journal of Economic Literature.

Can American agriculture adapt to a hotter climate?