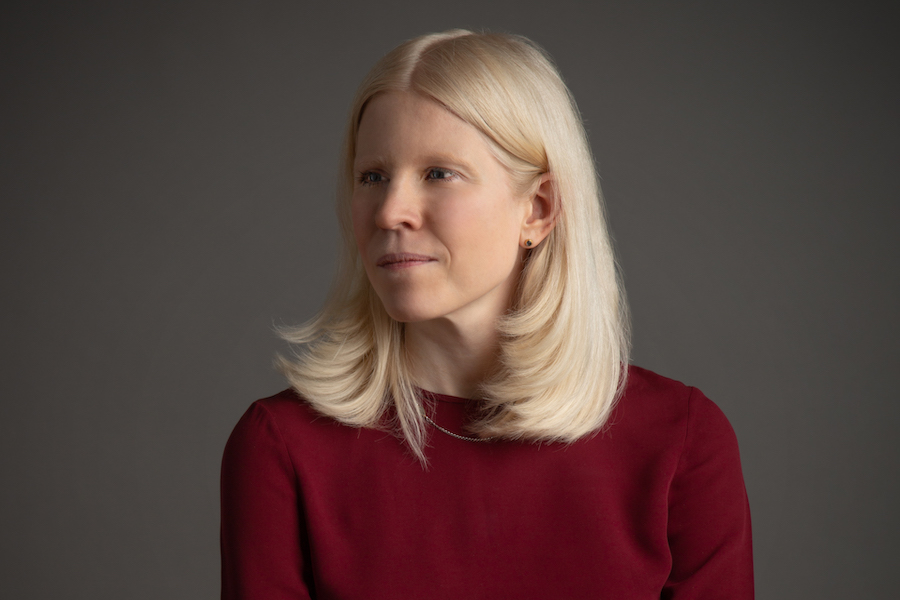 Melissa Dell is a professor of economics at Harvard University.

Few economists have shed as much light on the long-run impact of institutions as Melissa Dell.

Her efforts, which earned her this year’s John Bates Clark Medal, have helped pinpoint some of the root causes of poverty and insecurity around the world. Her research stands out for the novel datasets she’s collected and the innovative ways she’s put them to use.

Notably, the Harvard professor has shown how Peru’s history of colonialism shaped the economy it has today. Her work ranges from state-building in Vietnam to the unintended consequences of crackdowns on drug-trafficking in Mexico.

Dell is deeply interested in untangling the complicated role that coercive state actions have had on societies.

The AEA's Tyler Smith and Chris Fleisher spoke with Dell about the through line to her research, the insights she’s gained from first-hand experience, and what advice she has for young economists.

An edited transcript follows and the full-length interview can be heard by clicking on the media player below. 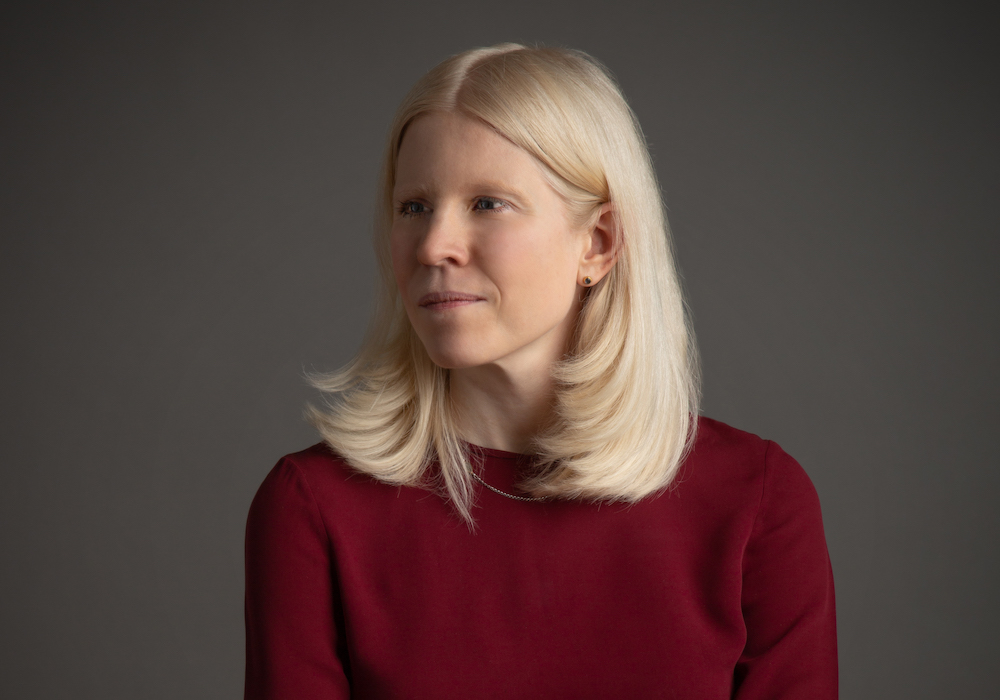 Tyler Smith: Where do you start when you're embarking on a new research project?

Melissa Dell: When you have a research project it's really about putting different elements together. You need to have questions that you're interested in—and I have a long list of questions. I have know idea how to answer most of them, but there are things that I try to keep at the top of my mind. In addition to having a question, you need to have an empirical method. And you need to see the world through the lens of those methods. And then you need a context. That context is going to have data associated with it. . . . Really having a research idea is about being able to put together a question, a method, and a context.

I try to learn as much as I can. But oftentimes I read something and don't know what to do with it, but then months or years later, I learn something else new. And I realize that those go together.

Chris Fleisher: The through line to your work is about why poverty and insecurity are so persistent in some places but not others. What sparked your curiosity about this broader question?

Dell: When I was an undergraduate one summer, I went abroad and spent some time in Peru working at a microfinance organization. That was my first first-hand exposure to extreme poverty. Most people in the region were indigenous, living on very low incomes. And it was also an area that had been very much affected by Shining Path, which was a brutal guerilla movement in the late 80s and early 90s. And what you saw there was that while poverty was horrible, the lingering effects of insecurity were terrible. . . . that made it very concrete to me—just how much these things affected people's lives. There were questions that I was interested in since I was a kid, and I'd read about them at the library. Seeing the effect of poverty and insecurity on the lives of people that you know well was what really spurred me to want to focus on it as a career as opposed just being something that I would be interested in reading about.

Fleisher: What do you learn by actually visiting a country you're researching? Does being on the ground spark any new questions?

Dell: I think it definitely does. In the example of the paper on the Mita in Peru. I had done some initial work where I found what communities were subjected. I saw that they were poorer today, but I didn't really have any idea why that would be the case. Why does something that was abolished two hundred years ago still matter? In order to get a better handle on that, I traveled to places on either side of the boundary that separated places that had been subjected to this forced labor as compared to places that hadn't. The first thing that I noticed immediately was that it was much easier to get to the places that had not been subjected than to the places that had been subjected. . . . That was the first hint that there was really something there behind the household consumption numbers. . . . I think being able to go there really helped to point me in the right direction.

The foundation of the research enterprise is constantly questioning everything.

Smith: In several of your papers, you're interested in coercion and conflict. Why do you think coercion is an important topic for economists to focus on?

Dell: I think it's been incredibly common throughout human history. So first of all just to understand where the world is today it's important to understand that history. A prominent theory is that these colonial institutions had important long-run effects in part through that channel of coercion. I came into it from that angle, having read the Acemoglu, Johnson, and Robinson work about colonial origins and wondering would that hold up within countries. Could it actually be kind of more complicated than what we might think? Does it depend on how exactly those coercive institutions were designed? That is how I got into looking at a similar question in Indonesia, which also had forced colonial labor but under a very different type of system. I tried to understand how that might moderate persistence. We can all agree that forced labor was a horrible thing and had very bad impacts on the people that were coerced but in terms of thinking about how that affects modern outcomes, I think that the process is more complex. You really have to think about how forced labor affects the design of the society and how it gets propagated over time.

Fleisher: What kind of advice would you give to a young economist just starting out?

Dell: I think that one of the biggest things is to find the path that works for you. And that's true in multiple regards. Find the questions that make you excited, because research is a time consuming thing. You pour a lot into it. You want to be really excited about the questions you study.

Also, find the style of work that works best for you. Something that is oftentimes the most challenging for graduate students in economics is being able to make that transition between being an undergraduate where you have everything assigned and it's about finishing your assignments versus doing research, which is this very open-ended thing.

The final thing that I'd say is that part of the key to being able to thrive as an academic is that you have to be able to question yourself without doubting yourself. The foundation of the research enterprise is constantly questioning everything. You question what you found in your last paper; you question what everyone else finds. That's a big part of how science advances. We have to constantly be willing to question the things we think we know as we learn new information, but at the same time, you can't let that paralyze you into self-doubt. That's just part of the research process.

Music in the audio file is by Sound of Picture.

An interview with Dave Donaldson