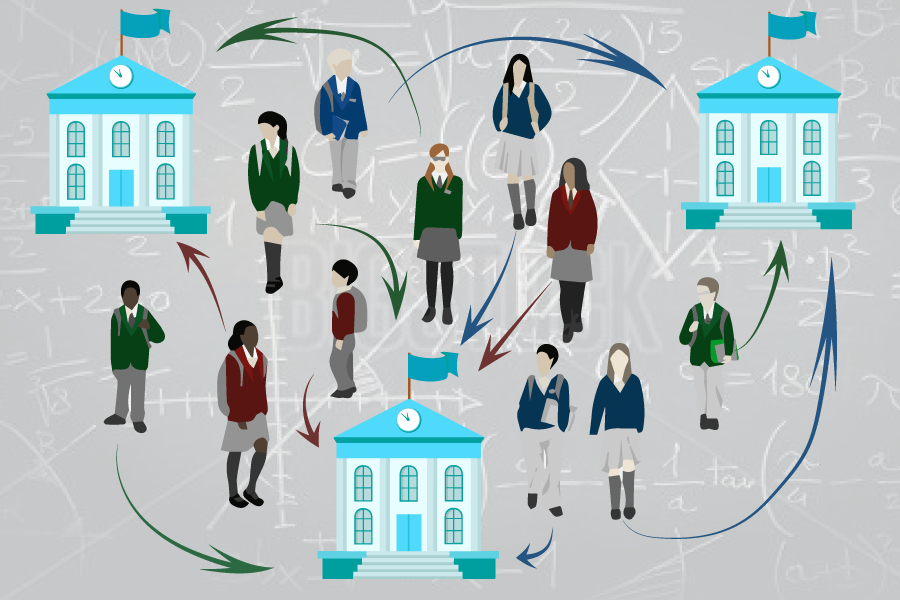 He’s been hailed for pushing the boundaries of market design theory while making it practical to real-world situations.

Parag Pathak is this year’s winner of the John Bates Clark Medal. The 37-year-old MIT professor has worked to improve the assignment of students to public schools, notably in Boston, and also evaluated the impacts of school choice systems on student outcomes.

And while his theoretical work has won him widespread praise, he says his engineering-oriented approach to economics has helped him figure out which problems are of greatest practical importance.

The AEA spoke with Pathak about his research, the influence of his mentor and former AEA president Al Roth, the criticisms against economic theorists, and the opportunities to shape public policy.

An edited transcript follows and the full-length interview can be heard by clicking on the media player below.

AEA: Congratulations for winning this award. What has it been like for you since you won?

Parag Pathak: Thanks for the congratulations. It's been very exciting since winning the award. I've heard from so many different people from so many different stages of my life, from an elementary school teacher to college professors to friends to, more recently, my grad school advisors and some of my colleagues here had a celebration for me a couple weeks ago.

AEA: You've been noted for your strong theoretical work and theorists generally have taken a lot of heat recently for failing to account for real world realities. Do you think any of those critiques are justified and what impact, if any, have they had on your concern for applying your work to practical problems?

Pathak: I see myself as a very different style of theorist than the theorists I think many of those criticisms were targeted at. What we've been working on in market design is a very practical engineering oriented approach to economics. The plus side of that is that I think we've made a lot of progress in the last two decades and we've gotten our hands dirty in the field. In many cases, things that we think are theoretically important turn out not to be. And we only learn that by interacting with things in the field and working alongside people who look at data, people who run experiments.

The folks like myself who work in market design and the next generation I think have this very practical mindset. So I would encourage the critics to look at some of the areas where we've made progress and look at this as a new kind of theory that is very design and engineering oriented. 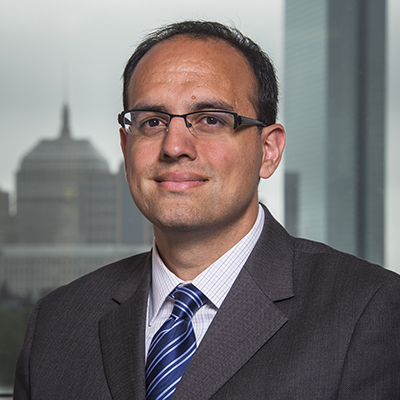 AEA: This gets back to one of your mentors Al Roth. What influence has he had on the way you approach economics?

Pathak: Al has been an incredibly important intellectual influence. What's amazing is I believe I was a student of the first ever course in market design taught. It was a joint class between Harvard and MIT about two decades ago. The other professor in the class was Paul Milgrom. What was really exciting about that class was we had exposure to these very deep ideas and economic theories related to incentives and efficiency and fairness, and both Al and Paul were talking about very real world applications of those ideas.

There's this old generation of economic theory that continues to this day that is much more of a philosophical theory where the aspiration is to look for universal laws. … What Al and Paul and other folks (Tayfun Sonmez and Susan Athey) working in market design, really wanted to take those ideas and put them to use. That's something that is inspiring to people of my generation.

AEA: I'd like to back up and talk about your work in Boston. Before you were approached to help redesign its school system, how did school matching work in Boston and how did your research change that?

Pathak: The system in Boston from 1999 to 2005 took the rankings of pupils and looked at their first choice and went to that school and assigned kids one at a time according to the priority at the school among top ranking students only.

The problem with the first choice matching system is it really matters what school you rank first. Suppose you and I like the Lyndon School, that's a very popular school in Boston, as our top choice. But there's only a few seats at the Lyndon School. Should I list the Lyndon School as my top choice? Well, if I do, I might not get it and my second choice which is the Manning School say, could have filled up with applicants who ranked it first. So what should I do instead? Maybe I shouldn't rank that popular first choice school and instead rank the Manning School, my true second choice as my first choice. It is a system that is very susceptible to this strategic calculation.

Having a system where folks who have the time and energy to invest in understanding this strategic aspect of admissions, this whole process is already quite complicated, figuring out what school might be a good fit for your child kind of perpetuates the inequality that you're trying to remedy by having choice to begin with.

The systems that we've been advocating for all have the property that they're strategy proof. What that means is, no matter what anyone else does, you can do no better than ranking schools truthfully. In a nutshell, what happens in a strategy proof system like what Boston uses right now or what New York City uses for high schools, is that you're not penalized for going after the popular school.

AEA: You've also done research around school choice and voucher programs. One of your recent papers you looked to Louisiana and found that contrary to a lot of other research on this, kids who won school choice lotteries actually had worse outcomes. What kind of response have you seen (to that paper)?

Pathak: That particular study got a fair amount of attention. One of the strong arguments in favor of choice and argument that's familiar to many economists that expanding choice must not be harmful because you can choose to stay at what you're currently doing.

Our work was focused on the first year expansion of the Louisiana Scholarship Program. There we saw that families voluntarily chose to apply to these schools. Moreover, the schools were oversubscribed so much so that they had a lottery. There was so much demand, they had more demand than supply, they had to ration the seats using the lottery. Despite this voluntary choice and the fact that there is this market signal that more people wanted than slots were available, children who won a seat at the schools experienced a pretty large reduction in achievement.

I think we've made a lot of progress in the last two decades and we've gotten our hands dirty in the field.

Traditionally, when scholars have found evidence that is fairly mixed, zero results or positive results for certain groups of applicants, there was still a very strong argument for expanding choice, because at least people are getting to express a choice and had agency and maybe these other things that are more difficult to measure are worth it. When the achievement effects are very negative, I think that's a bit of a harder argument to make.

I think the message that this work and other work send is that there's not a simple story that choice is good or choice is bad. I think the way that the institutions are set up matters a great deal.

AEA: We've talked about the old Boston school mechanism, some of the problems there, and yet it's a mechanism that continues to be in widespread use among many school districts. We've talked about the questions regarding school choice and voucher programs. It continues to be something that people of the highest policy level advocate for. For someone who is concerned with the practical applications of your research, is it frustrating for you when your research is ignored?

Pathak: I think it's frustrating even for scholars who are not concerned with the practical implications for directly influencing public policy decisions. I do think we have to keep in mind that the long trend is positive. We're in this terrific era in economics where people are interested in data and economic ideas. People are talking more about causality. In the newspaper, in our local newspaper in Boston or in The New York Times, we have the Upshot type columns where people are taking economic ideas and making them more widely accessible.

Even in the most recent political discussion, even if the elected actors want to ignore evidence on one side or the other, that's nothing that's new. But at least the public is being more equipped with the ability to ask the right questions and hold people's feet to the fire. I'm encouraged by that and I think that's what we have to aim for. I love how the AEA and other organizations are trying to make economics a little more public facing because it is a great time I think to be an economist.

Music in the audio file is by Podington Bear.

When winning the lottery means you lose