Professor Gordon Hanson discusses how competition from China has pushed some communities to the edges of the political spectrum. 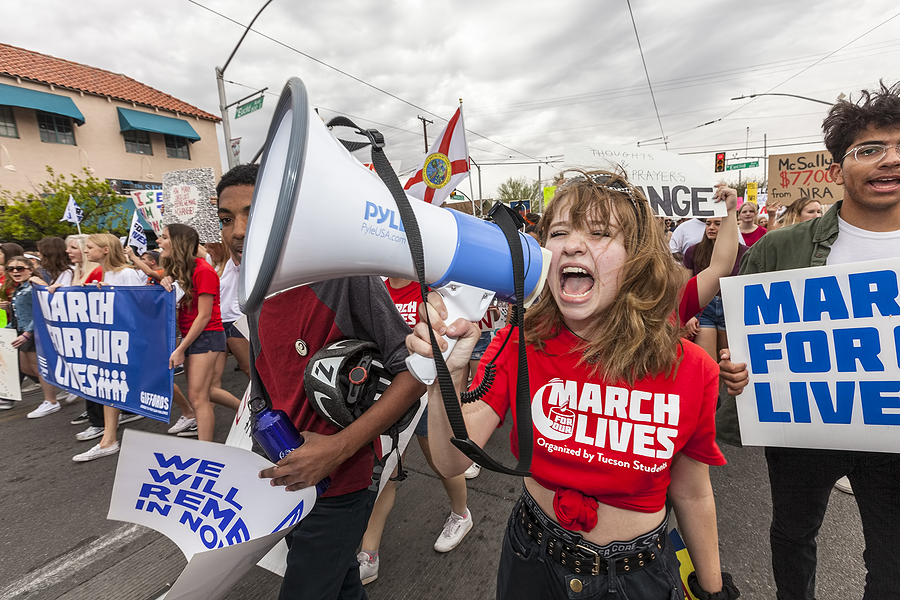 A young woman at March for Our Lives protests in Tucson, AZ.

The gap between red and blue America has been expanding for decades, and the consequences of this increasing polarization are clear to close observers of Washington

But why Americans have grown so far apart in the first place is still a complicated, unanswered question.

Part of the story appears to be the sudden rise of China as an export powerhouse, according to a paper in the October issue of the American Economic Review.

Authors David Autor, David Dorn, Gordon Hanson, and Kaveh Majlesi say that trade competition from China has radicalized many Americans in declining manufacturing towns. Long-term joblessness and insecurity has pushed people in those communities to the far-right and far-left edges of the political spectrum.

But Hanson says in this episode of the Research Highlights podcast that it’s not a failure of trade policy. It’s a failure of America’s safety net to protect the workers hit hardest by Chinese imports.

Hanson recently spoke with the AEA’s Tyler Smith about how economic and cultural insecurity drive hyper-partisanship and what policymakers can do to help areas distressed by the China trade shock. 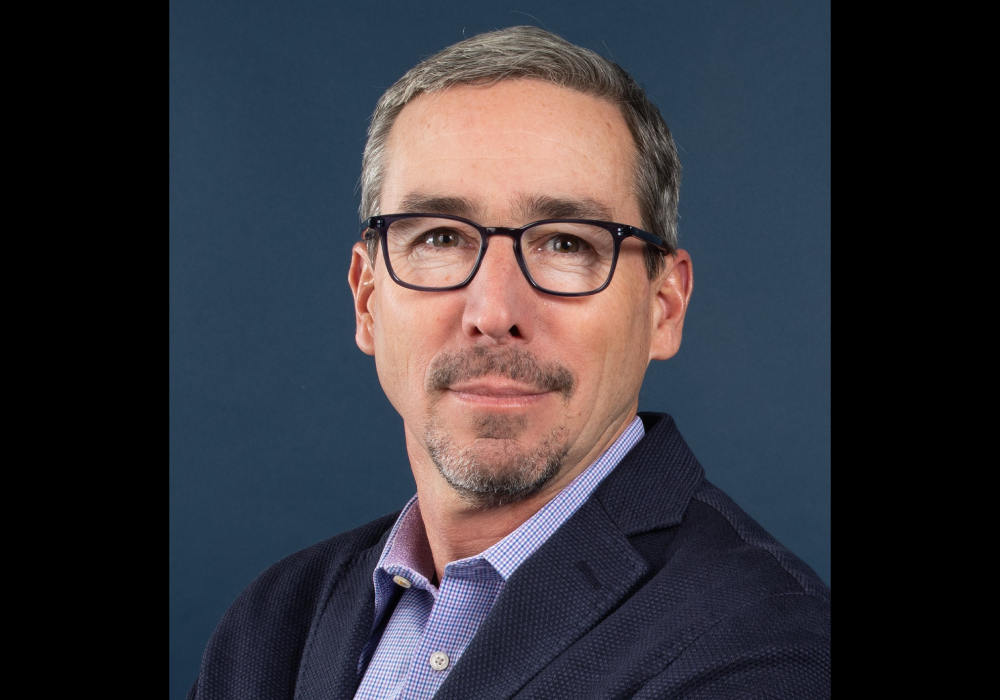 Smith: For a little bit of background, I wanted to talk about how trade with China has reshaped the US economy and its labor markets. Which communities have been hit the hardest?

Gordon Hanson: To give you an example, Martinsville, Virginia, is a town of about 110,000 people located in the southwest corner of the state of Virginia. In 1990, fully 45 percent of working age adults in Martinsville were working in manufacturing. It's just simply astounding—so really highly specialized. And those 45 percent were primarily in two industries: furniture and textiles. When China had its dramatic increase in exports, it hit factories in Martinsville really, really hard, leading many of them to close and pushing many workers out of jobs.

The striking thing that we found in our research and the work I've done with David Autor and David Dorn is that the workers who lost their jobs in manufacturing didn't leave to go to other regions, and many of them did not succeed in transitioning into not manufacturing activities. And so what happened in places like Martinsville was a long run increase in joblessness and that increase in joblessness engendered social dislocation. So it increased drug and alcohol abuse, breakdown of families, more children living in poverty and ultimately created pressures for political change.

Smith: Why would a place like Martinsville then be radicalized politically? Why was that the outlet?

Hanson: In response to the China trade shock in places like Martinsville, what we saw was this permanent decline in economic activity and a permanent loss of livelihood. In that environment, individuals are going to tend to look for more extreme solutions to their dire circumstances. And the regularity that we've observed again and again is that the extreme viewpoints that people seek out during times of hardship tend to be more of those on the right than those on the left.

Smith: The GOP has been the party of free trade since World War II. So it seems like voters should have punished them for their free trade stance. What explains this? Why would it benefit Republicans?

Hanson: The link between parties and trade is complicated. . . . Republicans were often skeptical of trade deals, no less than conservative stalwart Barry Goldwater was against the US signing the General Agreement on Tariffs and Trade in the 1960s because he thought it compromised American sovereignty. So although there's this idea that Republicans had to be the party of free trade, I think the reality is a bit more complicated. But when it comes to the politics of hard times, the political responses are often not strictly about ideology, per say. They can often be about identity, and tribalism can rear its head.

What that means is that when times get bad, the appeal of politicians to the group to which people see themselves as belonging becomes stronger and that group identity ends up mattering in a political context. So in response to things like the China trade shock and in response to sudden and dramatic loss of good-paying manufacturing jobs, what we saw is the equivalent of a tribalist response.

The areas that were hard hit by trade-induced manufacturing job loss have had a bad couple of decades. They haven't been served well in terms of policy response coming from the federal governments or state governments.

Smith: My colleague at the AEA recently interviewed a political scientist, Yotam Margalit, about the rise of populism, and he makes the case that this is really more about cultural factors. So I'm wondering how much of polarization can be explained by economic factors versus cultural factors?

Hanson: The rise of populism is a global phenomenon, because we see it in different countries and these different countries have quite different national contexts. It's unlikely that there's a single causal factor that can account for it everywhere. What we do see, though, is that countries that have seen larger manufacturing contractions, much of which is due to globalization—and in other contexts it may be due to technological change—have shifted their political support towards farther right-wing voices than we've seen in the past.

Now there is a group of political scientists and sociologists who see this as grounded quite strongly in culture. What that perspective doesn't explain, however, is why the change? What shifted in the environment to make identifying with culture stronger today than in the past. I think our own take on this is that these two things are interconnected. There are normal economic times when appeals to culture and group identity might not play that well, and there are dire economic times where that sort of tribalism and cultural appeals may play more strongly.

Smith: The period that you study ends with the 2016 presidential election. I'm wondering, have you seen any new developments since then?

Hanson: We're, right now in fact, trying to understand what the consequences of the US-China trade war have been for local employment in areas that were earlier hit by the China shock. I'm sorry that we don't have those results ready quite yet, but they'll be available soon.

Other work we've been doing has been going back to our original analysis of the impact of increased import competition from China and examined how long those shocks lasted. That is, did we ultimately see recovery in manufacturing or employment in areas that had substantial job loss in the late 1990s and during the first part of the 2000s? And the unfortunate answer to that question is that we don't see much adjustment. That manufacturing job loss extends all the way out to the present day.

"Importing Political Polarization? The Electoral Consequences of Rising Trade Exposure" appears in the October issue of the American Economic Review. Music in the audio is by Podington Bear. Subscribe to the monthly Research Highlight email digest here.

The threat of ethnic politics