Jennifer Doleac discusses the impact of DNA databases on the reduction of recidivism. 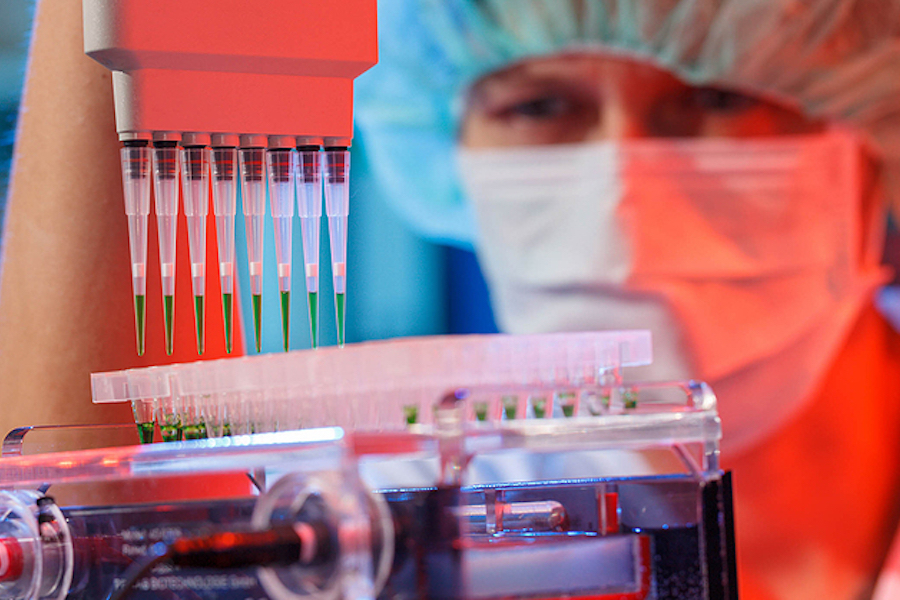 A laboratory technician loads a PCR plate for DNA analysis.

DNA databases have become essential for solving crimes with few to no leads. But their benefits extend beyond finding suspects.

They provide a powerful tool for preventing crimes from happening in the first place, according to a paper in the American Economic Journal: Applied Economics.

While some citizens worry about potential abuse of this surveillance tool, the effectiveness of registering offenders in DNA databases stands out compared to traditional policing measures.

Professor Doleac recently spoke with Tyler Smith about how DNA registration deters crime and how policymakers should weigh the tradeoff between privacy and effective policing measures. 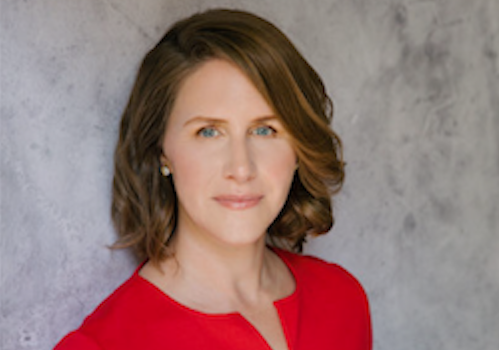 Tyler Smith: What do you think economists and the tools they use bring to the study of criminal justice problems?

Jennifer Doleac: When I talk to people who are not familiar with the work that economists do and are surprised that I work on crime, I usually tell them that economists bring two things to the table. One is our incredible focus on causal inference and our tool kit that allows us to make causal inferences using observational data in settings where we typically can't run randomized controlled trials, which is most policy contexts, but especially in the criminal justice system. The other thing that economists bring to the table is our focus on how people respond to incentives. That is less common in other disciplines. And I think that's probably the piece that more non-economists take issue with—this idea that criminal offenders would be rational in any way. But of course we do find that in many settings people do respond rationally to incentives just like human beings do in all contexts.

Smith: There are lots of different reasons why crime fluctuates, how did you manage to isolate the impact of these DNA databases?

Doleac: After the second group goes into the DNA database, we find that they are much less likely to be convicted of another crime in the following years. We see a dramatic deterrence effect of being added to the DNA database on subsequent criminal activity, which is what we would expect if they are responding to the higher probability of getting caught.

Smith: I'd like to try to put your findings into a slightly broader context. How do your results compare to the deterrent effects of other criminal justice tools, such as prisons or more traditional policing?

Doleac: We find that adding someone to the DNA database reduces their likelihood of being convicted of a new crime by 42 percent in the following year. And that deterrent effect persists for at least three years going forward. In general, the research in this area has moved in the direction of finding bigger deterrent effects from increasing the probability of getting caught for a crime, rather than increasing the punishment. Traditionally, especially in the United States, we've tried to deter crime by putting people into prison for longer and longer periods of time or threatening people with long prison terms. But it turns out that the vast majority of people who are committing crime are not particularly forward-looking. So adding five or ten years to an already long prison sentence simply doesn't have much of an effect on their behavior today.

We find that adding someone to the DNA database reduces their likelihood of being convicted of a new crime by 42 percent in the following year. And that deterrent effect persists for at least three years going forward.

Smith: I think a lot of people worry about the state abusing these surveillance tools. How do you approach balancing the tradeoff between privacy and effective policing measures?

Doleac: That is definitely the big conversation we need to have about these types of tools. When you think about the costs and benefits, what we're trying to do in this paper is measure the benefits so that we can have a more informed conversation. If you're only interested in the financial costs, then the marginal cost of adding someone to the DNA database is extremely low. If you're just looking at financial costs, this is a slam dunk. There's no reason not to expand this tool dramatically. But of course, that's not the only cost. The cost that most people think of with this type of tool is the potential privacy cost. We don't have a good way to measure that perceived privacy cost, and that's going to vary substantially from person to person. Reasonable people can disagree about how much of a cost that is.

I think it's perhaps less of a privacy cost than most people think it is at the outset. But we also want to keep in mind what the alternatives are. There are so many things we do in the criminal justice system that are quite invasive. Some common alternatives would be putting cameras everywhere, putting police on every street corner, or locking people up in prison. All of those things are incredibly disruptive and are huge invasions of privacy.

Smith: What do you think lawmakers who might be considering expanding or contracting the use of DNA databases should take away from this study?

Doleac: The overall message is that adding offenders to a law enforcement DNA database— particularly earlier in their careers when they're younger or when they're first-time offenders—has really big crime-reducing effects by deterring future crime. It essentially pushes people off of this track that they're on and onto a better track. If policymakers want a way to address crime, this is a really good tool to have in the tool kit and is a good lever to potentially pull. Not every community is going to want to expand databases more and more, and that's fine. But I think regardless of which levers they want to pull, it's important to understand what the benefits are that we're getting from them. A lot of tools that we use in the criminal justice system simply don't work, so it's nice to know that this one does.

“The Effects of DNA Databases on the Deterrence and Detection of Offenders” appears in the October 2021 issue of the American Economic Journal: Applied Economics. Music in the audio is by Podington Bear.