Slipping into a Kafkaesque state

To what extent is poorly written legislation causing bureaucratic nightmares? 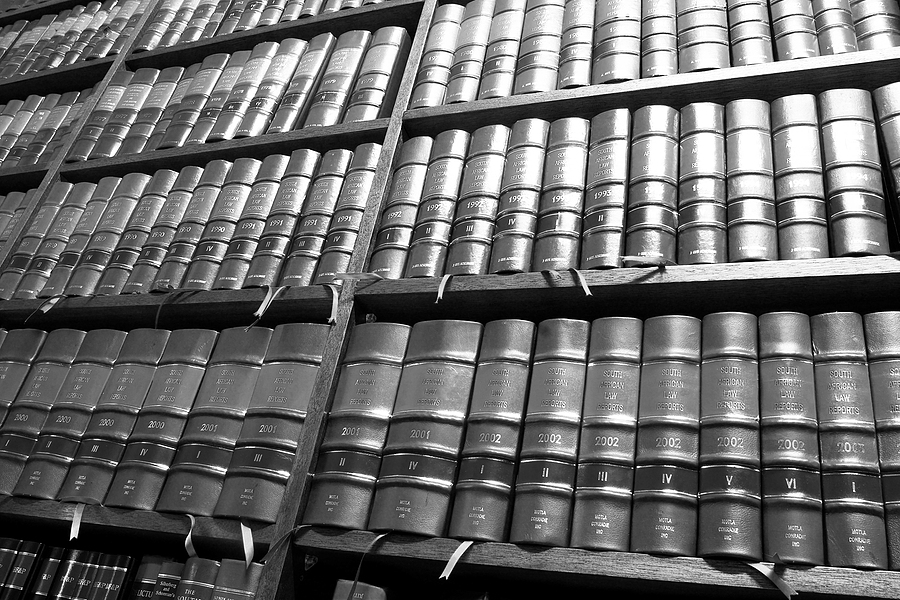 Lawmakers feed a vicious cycle when their desire to be seen as reformers leads them to create Kafkaesque laws that do more harm than good.

“Bureaucracy” is a word with few positive connotations.

But the blame for bureaucratic inefficiency may be more accurately placed on the writers of unwieldy policy than the bureaucrats who implement it, according to a paper in the American Economic Review.

Authors Gabriele Gratton, Luigi Guiso, Claudio Michelacci, and Massimo Morelli say that lawmakers feed a vicious cycle when their desire to be seen as reformers leads them to create Kafkaesque laws that do more harm than good, with hastily written reforms being passed so frequently that bureaucrats become overloaded and even less efficient.

“We think that this link between the quality of laws and the functioning of institutions has been overlooked,” Michelacci said in an interview with the AEA. “We think this is an essential reason why institutions that start efficiently then deteriorate, and why bad institutions persist over time.”

The paper offers new insights into how public bureaucracies become dysfunctional and proposes potential solutions for restoring some sense of order and efficiency. Its findings have implications for any modern economy that relies on a functional state to provide essential services and implement policy.

The authors theorized that political instability is partly responsible when an otherwise well-run institution slips into dysfunction. To explore their theory, they studied how the collapse of communism affected bureaucratic organization in Italy.

Global bureaucracy
The map below shows how countries scored in 2020 on the World Bank's "Ease of Doing Business" rankings. A high ease of doing business ranking means the regulatory environment is more conducive to the starting and operation of a local business. The aggregate score is based on ratings in 10 topics, including access to credit, enforcing contracts, paying taxes, and trading across borders, among other measures.
Source: World Bank (2021)

The so-called First Italian Republic, which began at the end of World War II, was a period of relative stability. The large Christian Democratic Party dominated the policy agenda until the fall of the Berlin Wall, which was followed by a period of political instability in which Italy slipped from a relatively efficient Weberian bureaucracy to a nightmarishly complex state.

The authors found anecdotal evidence that this instability led to dysfunctional bureaucracy. In the decades following the fall of the Berlin Wall, the number of times the word “bureaucracy” appeared on the front page of Italy's leading daily newspaper, Corriere della Sera, increased by a factor of four.

The authors then performed a systematic analysis of the quality of all Italian laws passed since the start of the First Republic in 1948, which comprised 75,000 pieces of legislation containing 100 million words.

We think a good law should be clear, self-contained, and unambiguous. Laws that are written with contrived sentences that continuously make references to other laws make it impossible for citizens to understand.

“We think a good law should be clear, self-contained, and unambiguous,” Michelacci said. “Laws that are written with contrived sentences that continuously make references to other laws make it impossible for citizens to understand.”

The authors’ indicators showed that the laws drafted after the fall of communism were poorly written and were characterized by greater legal ambiguity than those of the First Republic. Sentences were 21 percent longer and the use of gerunds—an indicator of poor writing— increased by a factor of four. The share of laws with a preamble increased from 40 percent during the First Republic to nearly 70 percent in the Second (1992 to present). They were also more circular: the average number of citations to other laws doubled.

Germany, another country disrupted by the fall of the Berlin Wall, but with a stable political leadership, did not have a similar deterioration of legislation. Angela Merkel is a good example of a politician that once they arrive in power was characterized by a very long political horizon, Michelacci said.

According to the authors, national bureaucracies can climb out of a Kafkaesque state, but it requires both politicians and the public to take a longer run perspective.

“Essentially, the problem nowadays in Italy and Western democracies is that the politicians think that they are constantly in a political campaign,” Michelacci said. ”They think that they need to act and justify their intervention. So they pass more laws just to give the impression that they are fixing problems. But as a matter of fact, these reforms will never be implemented in the long run, and inject legal complexity and ambiguity in bureaucratic institutions.”

“From Weber to Kafka: Political Instability and the Overproduction of Laws” appears in the September 2021 issue of the American Economic Review.