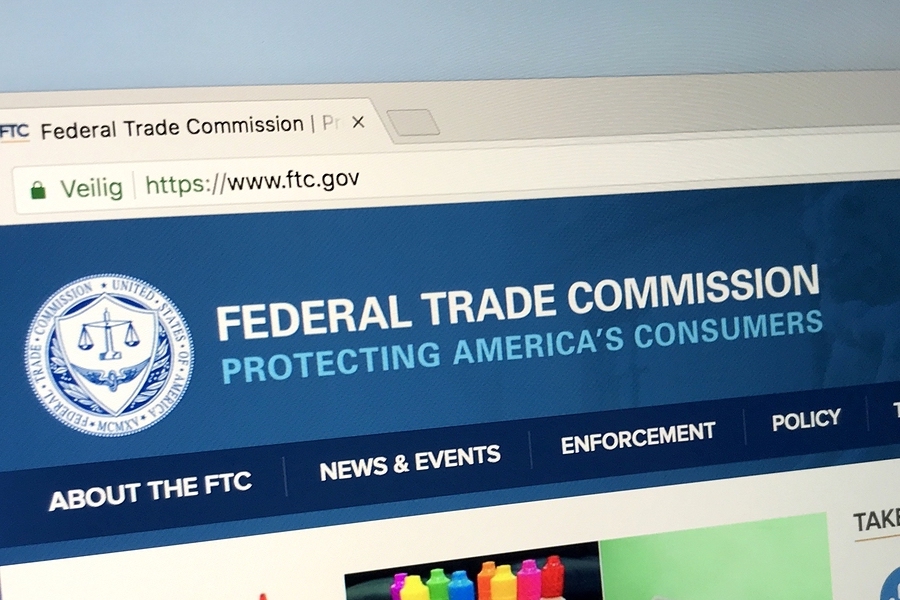 Most of America’s frustration with monopolies gets directed at corporate giants like Facebook and Google. But many industries may be consolidating in a more subtle way.

Smaller mergers that go under regulators’ radar could be playing a big role in concentrating local markets across the country, according to a paper in the June issue of The American Economic Review: Insights.

Since 1976, US antitrust regulators have relied heavily on a premerger notification program to spot anti-competitive takeovers. In the simplest terms, the program required that the government be notified when a company with assets over $10 million is bought. In 2001, that threshold was increased to $50 million. Other aspects of the law were relaxed as well, but in practice this threshold was the most important.

After the change, notifications and investigations of newly-exempt mergers dropped immediately and dramatically. 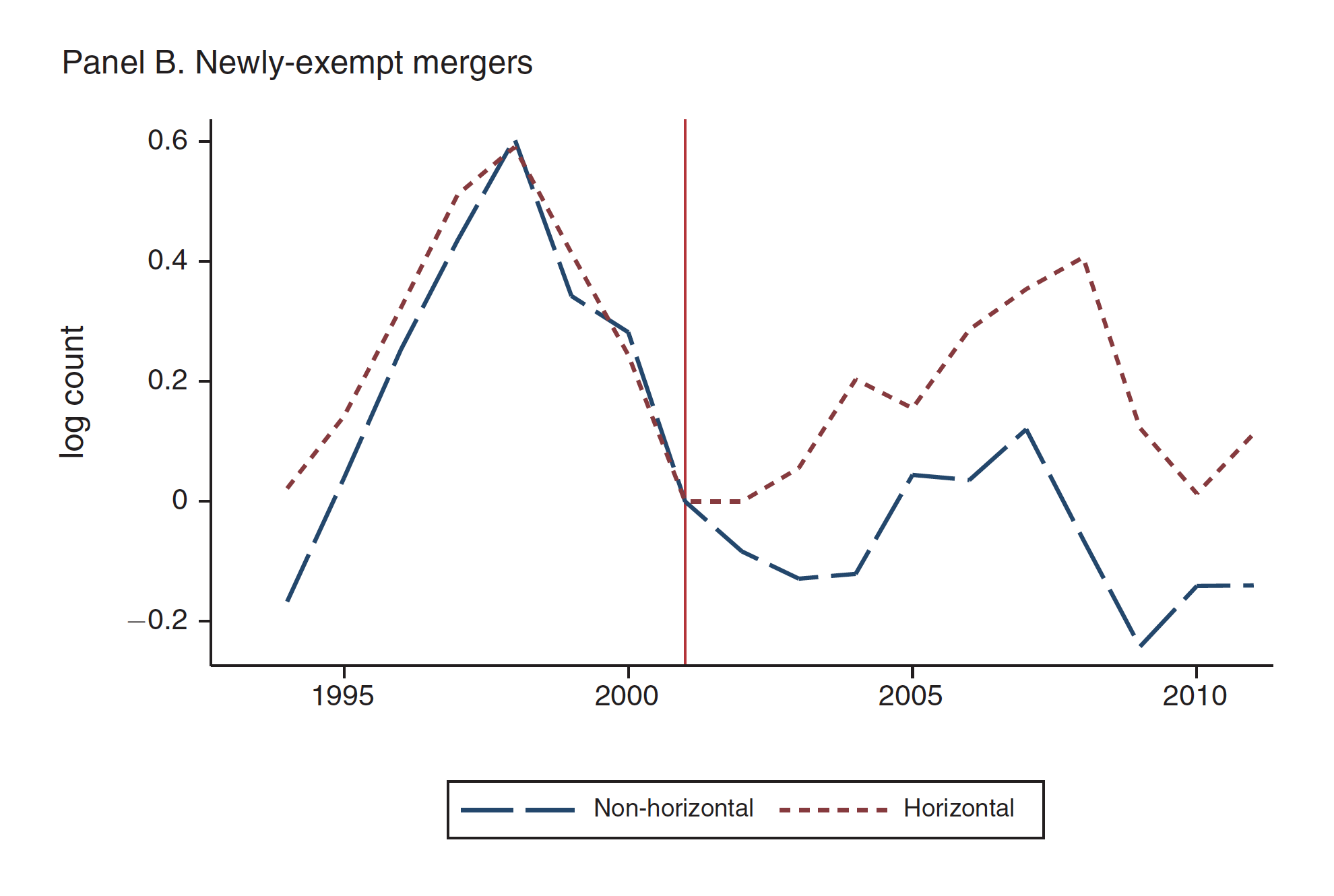 Figure 3 from Wollmann’s paper shows what happened to mergers that met the reporting requirement before 2001, but slipped under after the law changed. It plots the logarithmic number of newly-exempt mergers from 1994 to 2011. (The data are shifted down so that they are zero when they cross the red vertical line, which marks 2001.) The red line represents mergers between companies who are competing within the same industry, and the blue line represents all other types.

The total consolidation was significant. In the 10 years following the new law, the threshold change concentrated over $50 billion of US output. Over the entire period, exempt deals were likely to have consolidated over $400 billion.

These smaller mergers may not look big compared to mega-mergers like AT&T-Time Warner and Aetna-Humana. But they have a big impact in small, local industries like the funeral home business. If this is happening in markets across the country, then America’s monopoly problem may be worse than the headline mergers suggest.

Stealth Consolidation: Evidence from an Amendment to the Hart-Scott-Rodino Act

Prospective merger review is the most frequent application of antitrust law. It exempts transactions on the basis of size, though small deals can have...