Valerie Ramey discusses what economists have learned about stimulus since the 2008 financial crisis. 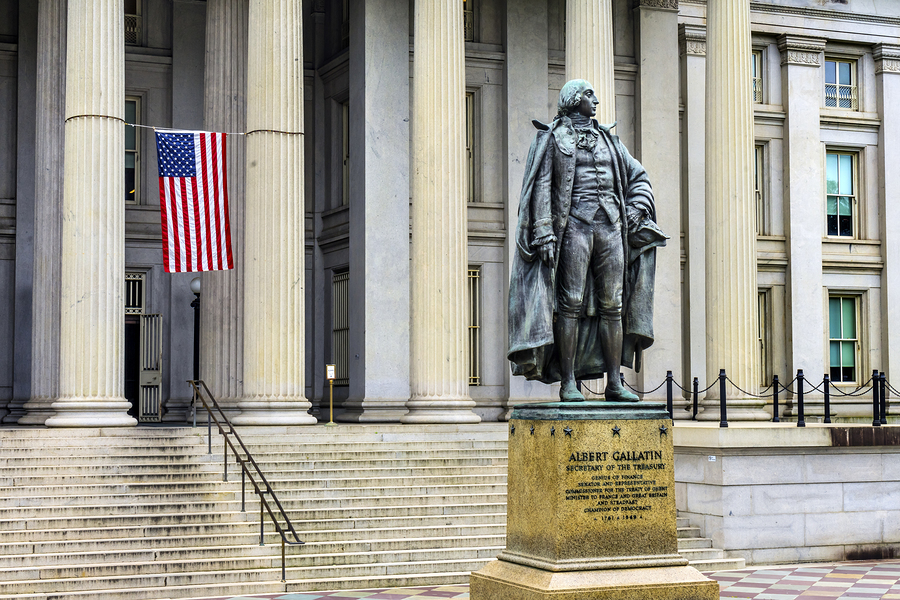 There’s little doubt that the US has entered a recession. Stock markets have been continuously rattled since February, and over 20 million people filed for unemployment last month.

Fortunately, economists have learned a lot about fighting recessions since the 2008 financial crisis, according to our guest today.

Valerie Ramey is a leader in the field of fiscal-policy research. She has spent her career trying to pin down multipliers that measure the impact of government spending and taxing on the overall economy.

She says there are many worthwhile steps the government can take to support households and business during a slump, but the timing and circumstances can’t be ignored. That’s especially true of the current situation.

Ramey summarized the outpouring of fiscal research over the last ten years in the Spring 2019 issue of the Journal of Economic Perspectives.

The AEA spoke with her about why economists were caught off guard by the last recession, the best tools for fighting the current downturn, and what we should expect from the government’s fiscal response so far.

The highlights of that interview, edited for length and clarity, appear below. A full-length audio version can be heard using the media player below. 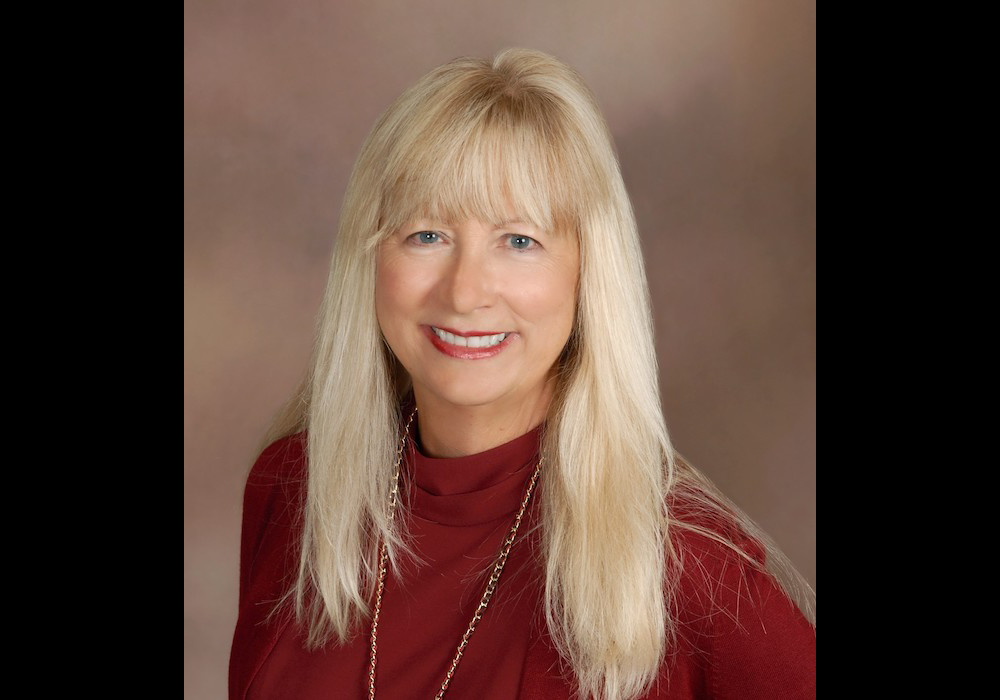 Tyler Smith: Why wasn't there a consensus among economists about the best way to respond [to the 2008 financial crisis]?

Valerie Ramey: The reason economists didn't have good answers at that time is that there had been very little research on the effects of fiscal policy since people had abandoned the old, traditional Keynesian model and had moved on to the new Keynesian model and the neoclassical model.

Another thing that I think is really important is that federal reserves tend to have a lot more money for conferences than treasuries do. And I think that that really led to lopsided research. Where there was much more research on monetary policy and its effects than on fiscal policy and its effects.

Smith: What sticks out to you the most about what economists have learned about fiscal policy since the financial crisis?

Ramey: There's been so much that we've learned. The most important thing that we've learned is the value of studying the effects of fiscal policy. So many more people study that now. But of course it's very, very hard to identify exactly how big multipliers are, how it varies by the state of the economy, how multipliers might vary according to whether you use infrastructure spending or defense spending. And so teams of researchers went out and started studying the issues over many countries, sub-national levels, and all those sorts of things. And what I think we've learned is that the details really matter.

Smith: How do you think about these multipliers? What do they mean?

Ramey: In a simple static model, the kind that people see in their undergrad days, [multipliers are] how much GDP increases if government spending increases by one dollar. If that multiplier is above one, it means that the increase in government spending stimulated private activity as well. . . . It's that increase that is embodied in the traditional Keyensian notion that one person's income generates more consumption which then generates more for somebody else and so that's what multiplies up the private response. The more traditional classical view or neoclassical view is that an increase in government spending can raise GDP but often less than one for one. What that means is that private spending, that consumption plus investment plus net exports, is partially crowded out.

Smith: If a multiplier is less than one, is stimulus still worthwhile?

Ramey: If it's less than one, yes, a stimulus can still be worthwhile. For example, in some of my research I look directly at employment effects. If GDP is increasing that almost always means employment is increasing. So even if the increase in GDP is less than one for one, there's still an increase in employment. And so one could certainly argue that even if multipliers are not as big as the traditional Keyensian view would say, it's still may be very much worth stimulating the economy with an increase in government spending.

The idea is to keep everyone afloat until the pandemic calms down so that all of those economic relationships can remain intact and the economy can hopefully recover relatively quickly if the medical problems can be solved.

Smith: Is there a fiscal policy tool that stands out as the best?

Ramey: Not necessarily, because the government cares about more things than simply the aggregate increase in GDP. For example, it cares about what happens to the deficit and paying off the debt that's built up in the future. If one is looking at that, then one of the examples of something that might have better effects in terms of the long-term debt would be infrastructure spending. Because to the extent that infrastructure spending actually increases potential GDP, that can generate future tax revenue to help pay off that interim spending that increased the deficit. Other examples are the tax changes.

Smith: Is that timing issue at play in the current situation?

Ramey: Certainly, it's particularly at play now. If you think back to the financial crisis, things seemed to be moving so quickly then. Well, that was a snail's pace compared to the pace at which things are moving now. Every week something new is happening, and every week counts when suddenly the economy is just collapsing because everybody is locked down. For that reason, getting help to people as quickly as possible was an overriding goal, so the package was passed with some imperfections. People knew that it would be far from perfect. But if they sat around trying to get all the details right, then weeks would go by and people wouldn't have the money that they wanted. . . . The way I saw the package that has passed is what I would call a life-line package. The idea is to keep everyone afloat until the pandemic calms down so that all of those economic relationships can remain intact and the economy can hopefully recover relatively quickly if the medical problems can be solved.

Smith: Is there anything else that you would like to see fiscal policymakers do in the current crisis?

Ramey: Just see how things go on, whether we keep having flare-ups. I could certainly see fiscal policy adopting some more incremental packages to make up for some of the areas that they couldn't help with in the initial big package or new areas of need that have cropped up. I could see them doing that. I never have a problem with running big deficits during bad times. The problem that I have, and I've written an op-ed about it in the Wall Street Journal, is that we shouldn't have been running such big deficits during the good times, which lasted up till February. You want to save some fiscal room so that you can adopt big packages during the bad times and not worry so much about the debt and the deficit. And I think that might start becoming a worry.

"Ten Years after the Financial Crisis: What Have We Learned from the Renaissance in Fiscal Research?" appears in the Spring 2019 issue of the Journal of Economic Perspectives.

Kicking the can down the road

The AEA interviews Pierre Yared about why government debt keeps rising and how we can get it under control.