Kicking the can down the road

The AEA interviews Pierre Yared about why government debt keeps rising and how we can get it under control. 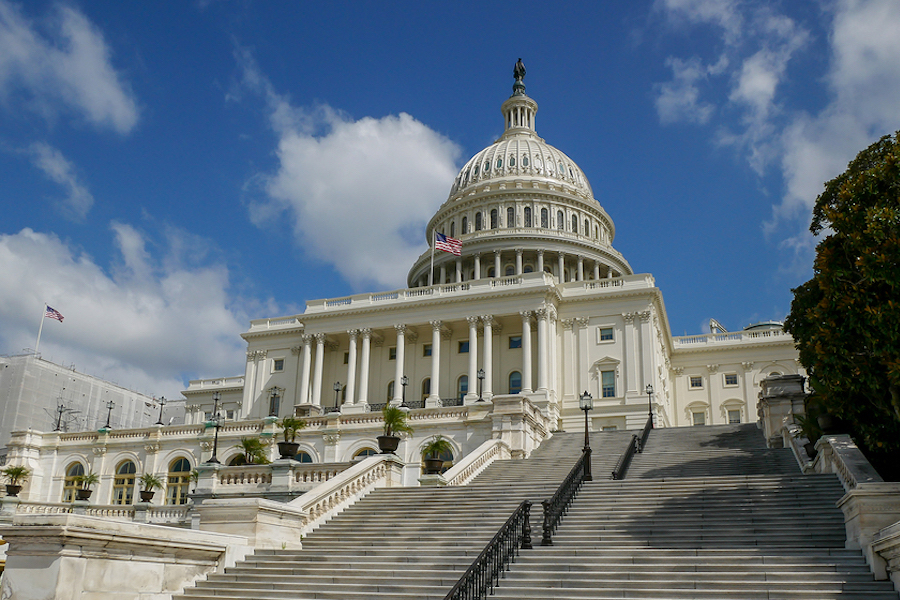 Americans of all political stripes are concerned about the growth of national debt. Four in five Democrats and Republicans feel their leaders should do more to address the problem.

They are right to be worried.

Although debt can serve useful purposes, very little of its growth over the last 50 years has been for the right reasons, according economist Pierre Yared.

His paper in the Spring issue of the Journal of Economic Perspectives lays out the political factors behind the growing debt and how governments can commit to fiscal responsibility.

Yared says modern governments—not just in the US but in countries around the world—are behaving like someone who wants to exercise but is never ready to start today.

The current era of political polarization, close elections, and aging societies give politicians strong incentives to leave the debt problem for future leaders.

The AEA spoke with Yared about the dangers that high levels of debt pose and some potential solutions for bringing it back under control.

AEA: What drew you to study government debt and fiscal policy?

Pierre Yared: I've always been fascinated by the extent to which political institutions and political conflict cause macroeconomic outcomes or a response to macroeconomic phenomena. The topic of fiscal policy and in particular government debt really ties into that. Because if you want to understand fiscal outcomes, if you want to understand why governments accumulate debt, you have to think about it from a political perspective. . . . Understanding what governments do and why they do what they do is critical.

AEA: To look at a particular example, US debt levels are over 100 percent of GDP. How concerned are you about the trajectory of US debt?

Yared: That's a big question. I don't think anybody has the answer to that. Just to be clear, that number does not net out the debt held by the agencies. And once you do that you get a smaller number of federal debt held by the public as a percentage of GDP. And, the latest number is 76 percent. Nevertheless, you're absolutely correct. Debt has been on an upward trajectory. What concerns me is the long-term trend, not the specifics of where we are right now. Because over the long term, situations change. It's better to take advantage of the good times, so that when situations do change we're not stuck with problems. 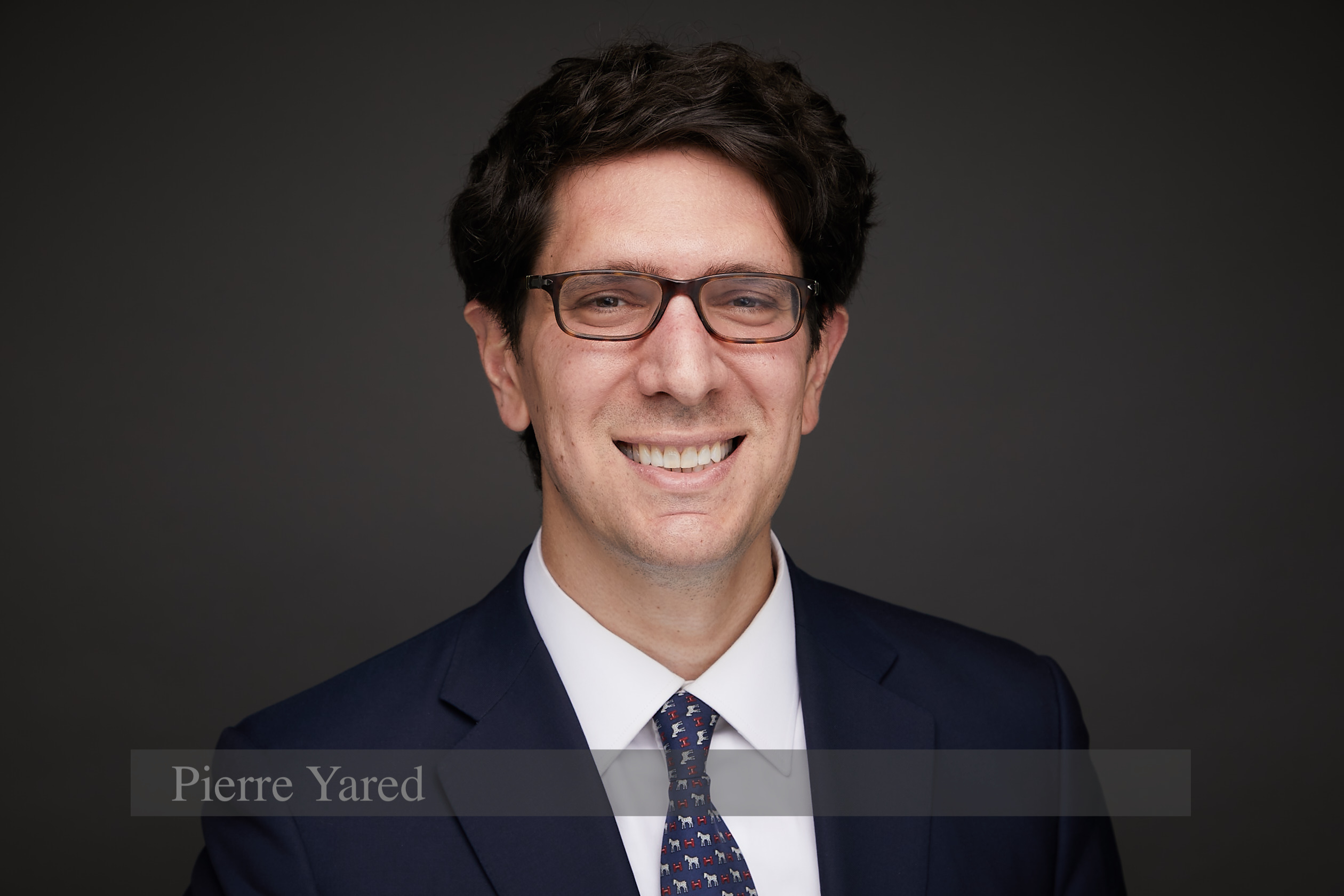 AEA: What role should government debt play in the economy?

Yared: Government debt certainly plays a role. There are many macroeconomic theories of the role of government debt. The key thing, and the main point that I make in the research article, is that not a single one of those theories recommends that governments should be accumulating debt on a regular basis over the course of numerous decades, which is what not only the US government but most advanced economies have done since the mid-1970s or so.

Yared: You can't explain such a long-term trend with a purely normative theory. It's not optimal. There's some kind of political phenomenon that is causing the government to choose a policy that at least economist would think isn’t the most responsible one for society.

What's causing the government to pursue policies that are somewhat shortsighted? In macroeconomic modeling there's a simple way of representing a government that behaves this way. It's analogous to representing someone who wants to go to the gym every morning. This person wakes up and wants to go to the gym, but chooses not to. They say they'll go the next day, but then the next day shows up and again they don't want to go to the gym. The same kind of logic of procrastination can apply to a government. Everyone in Congress today really wants future Congresses to be fiscally responsible. However they themselves don't want to be fiscally responsible.

I'm hopeful that at some point we will do something. But what's necessary for this to happen is that the current era of political polarization has to die down a little bit.

AEA: How do we get our debt under control?

Yared: You limit the amount of spending, but also allow the government enough flexibility to react to unforeseen circumstances, like a financial crisis or a war. . . . The whole idea is that fiscal policy can be done in a rules-based fashion, in a manner that constrains some of the shortsightedness of folks in office, who are well-meaning but have to respond to various incentives.

AEA: How optimistic are you that we can solve this problem?

Yared: We're going to have to ask ourselves if this is the best way for us to be going along—paying this large amount for interest and having the rest of our activities being diminished as a consequence. . . . I'm hopeful that at some point we will do something. But what's necessary for this to happen is that the current era of political polarization has to die down a little bit. Because the only way to be able to do something is to have bipartisan support.

"Rising Government Debt: Causes and Solutions for a Decades-Old Trend" appears in the Spring issue of the Journal of Economic Perspectives. Music in the audio is by Podington Bear.