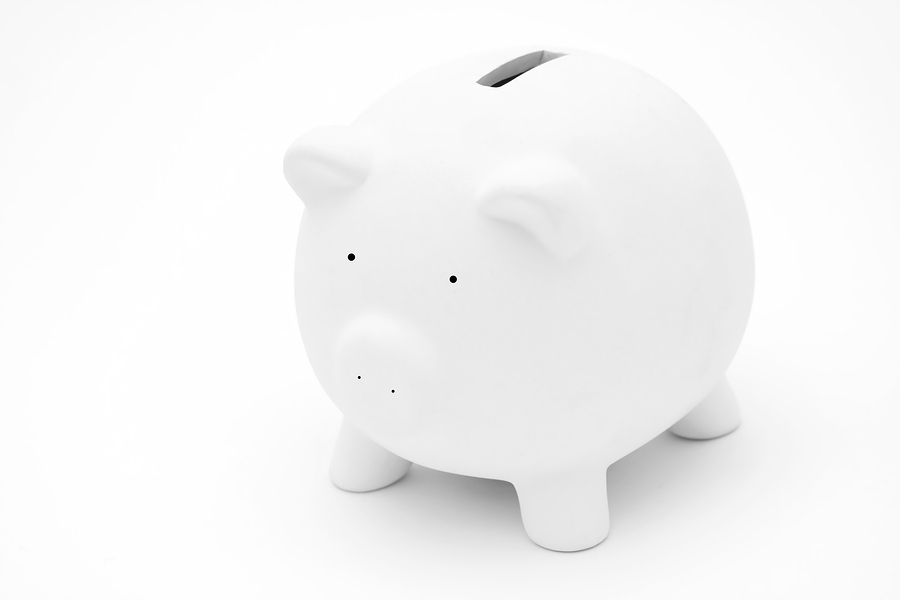 Usually politicians like to take credit for cutting taxes and try to disguise tax increases so voters don’t notice. But in late 2010, with the recovery from the Great Recession limping along, the Obama administration enacted a 2% payroll tax cut that would be doled out in slightly bigger paychecks rather than a one-time "refund" payment.

Policymakers were looking for a way to goose the economy, and didn’t necessarily want people to use the extra cash to pay down debts or save rather than spend. The idea was that a tax cut hidden in the form of less tax withholdings on paychecks over time would spur more spending, whereas past tax cuts disbursed in one lump sum had led to more savings. The chart below suggests that this plan might have worked. 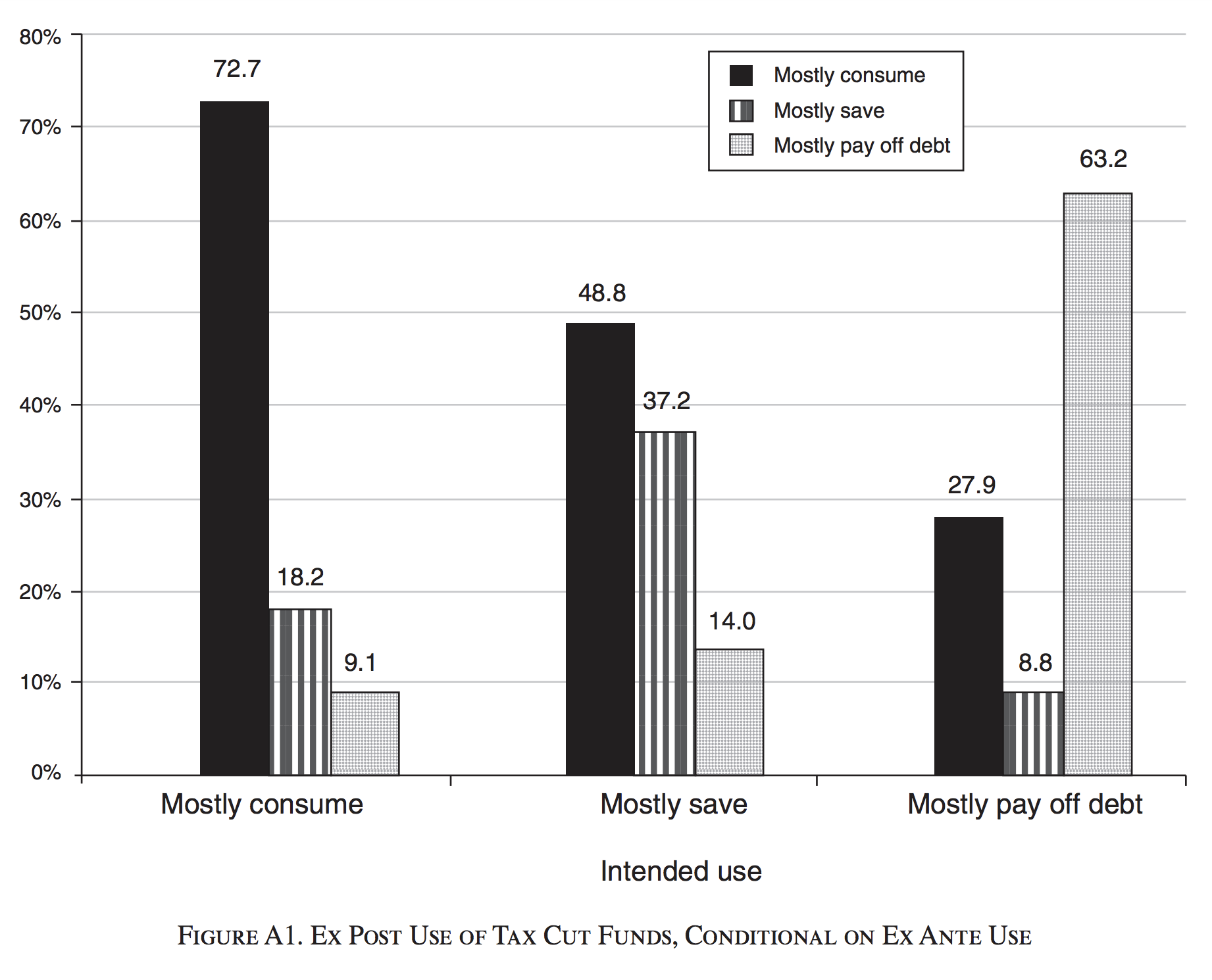 In a study appearing in last month’s issue of the American Economic Journal: Economic Policy, the authors survey workers to find out their plans for spending the payroll tax cut that increased take home pay by $1,000 for an average family over the course of 2011. They followed up a year later with the same group and found that many of them had spent more (and saved less) than they planned.

The chart shows how the tax cut was used by groups that predicted they would do various things with the money. Among those who predicted they would mostly save, nearly 50% reported that they ended up mostly spending the extra money. This pattern persisted across all different groups – patient, impatient, financially literate and unsophisticated. The authors speculate that a long, drawn-out tax cut that appears each month as extra income is treated differently by people when they are making spending decisions.

This paper investigates workers' spending response to the 2011 payroll tax cuts. Respondents were surveyed at the beginning and end of 2011, which all...