The AEA interviews Emily Lawler about vaccination mandates and their spillover effects. 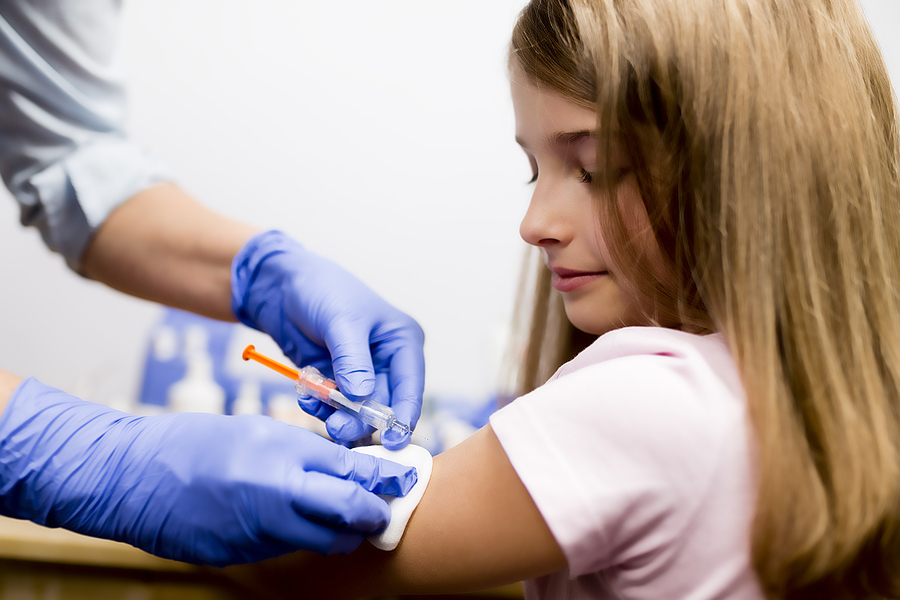 A young girl receives a vaccination.

Measles was declared eliminated in the US at the turn of the millennium. But one of the worst diseases of the 20th century made a surprising comeback in 2019.

An outbreak in Washington State raised alarm among public health officials who saw it as a dangerous consequence of misinformation feeding an anti-vaccination movement in the United States.

Indeed, the proliferation of false information — largely through social media— is a significant threat to public health in this country, says University of Georgia professor Emily Lawler.

Fighting back with good information may not be enough, yet Lawler says there is reason to be optimistic. In the American Economic Journal: Economic Policy, she and coauthor Christopher (Kitt) Carpenter say that policy mandates for one particular vaccine — Tdap (an acronym for "tetanus, diptheria, and pertussis")—not only significantly boosted vaccination rates among adolescents but had important spillover effects that improved overall public health.

Lawler spoke with the AEA about the current state of vaccination campaigns in the US, how economists can help design better health policies, and whether a national mandate makes sense.

The edited highlights of that conversation are below and a longer audio version of the interview can be heard by using the media player below. 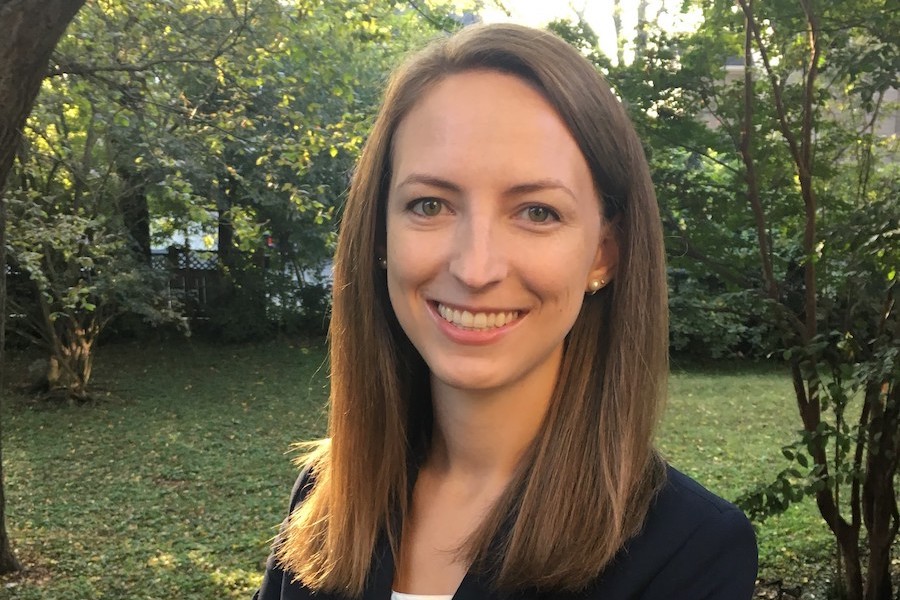 AEA: How do you assess the state of vaccination campaigns and vaccination rates in the US right now?

Emily Lawler: I think relative to historical times, we're still doing really well. But it's extremely disappointing to know that we have these vaccines . . . that exist and are effective and yet we still have these outbreaks occurring. It really raises questions about people's decision-making process when they're deciding to get vaccinated.

In the US we have mandates for school entry. Every state has mandates for some set of vaccines and that's been a really effective policy. What we see though is that there are these exemptions that people can take. That's not new. But what's new is that we see people taking advantage of those exemptions now at a higher rate than we have before. And because of that, vaccination rates are dropping below what we need to maintain herd immunity in the population.

AEA: How is this an economic question?

Lawler: Vaccination is kind of the canonical example of positive externalities. When you vaccinate yourself, you protect not only yourself from the disease, but you also reduce the probability of transmission in the community. When we have these types of positive externalities, we're going to get vaccination rates below what we think is socially optimal in the absence of government intervention.

I bring to this question a perspective of thinking about it from a social planning perspective, taking into account these positive externalities, how we think about the broad effectiveness of these policies, and how we think about what's optimal to achieve. Also, I think economics has a lot of research tools that are really useful to answer these policy effectiveness questions.

For example, much of the research that had been done looking at these vaccine mandates in the public health literature had really focused on looking at vaccination rates within a given state, before the mandate was put into place and then after. When you make these simple before and after comparisons, you're not able to disentangle the effects of the policy from other things that might be changing in the state at the same time or even just kind of broad trends with regard to uptake of vaccines. We're able to bring some methodological contributions to this question by using control states to think about what would vaccination rates have looked like in the absence of these policies. And that allows us to do I think a better job of nailing down the real causal effects of these policies on vaccination rates.

Lawler: Tdap stands for Tetanus, Diphtheria, and acellular pertussis. Pertussis is whooping cough, which is one of those diseases that is making a comeback. The reason we focused on middle schoolers is kind of twofold. Up until this point, much of the research that has looked at vaccine policy has looked at policies that have applied to very young children. In the past couple of decades, though, there have been some significant advances in vaccine development. There are now four different vaccines that target this adolescent age group. This is kind of a new group that has been targeted by policymakers. . . . Adolescents are one of the groups that are least connected to the health care system. They typically are only seeing doctors for things like sports physicals or acute illness. We think that polices that have worked for infants may not work for adolescents because adolescents are so much less connected to the health care system in the first place

AEA: I don't think it's terribly surprising that a mandate would cause more kids to get vaccinated. But how significant was the effect and how did that square with your expectations?

Lawler: We find that putting one of these mandates into place increases uptake of the Tdap vaccine by about 13 percentage points. I think that more or less lined up with what we were expecting. It's quite a large effect and it's comparable to the effect size that you do see for younger children. What really surprised us was the fact that these mandates seem to work by getting a subset of the population into contact with their provider, contact that they would not have had otherwise.

AEA: The Tdap mandate for middle school students is state by state. What do you see as the pros and cons of having a national mandate?

Lawler: I think a national mandate would be a good way to go. Right now, in general, vaccination policy is left up to the states. There's huge variation across states. I think that in general, if we are prioritizing increasing vaccination rates, then we just kind of need to standardize that set of requirements. Part of the problem is that when you have variation across states, both in the set of mandates and also in the kind of ease of exemptions, then you set up a situation where you could potentially cause people to move to more states that are more generous with their policies, states that aren't as strict. That could create real problems around the line if we have clustering of people that are choosing not to be vaccinated.

AEA: What do you think are the biggest challenges to continuing to boost vaccination rates in the United States?

Lawler: One of the big challenges is that there is this rising vaccine hesitancy due to this false information that's being circulated. Lenisa Chang has a really nice article in Health Economics that shows after the now retracted and refuted Wakefield study about the purported the link between the MMR vaccine and autism, she shows that people responded to that by significantly reducing their vaccination rates and that the effects were bigger in places that had greater media attention on that topic. Clearly there is evidence that this media factor is important. The other thing that's a problem here, is now that this information has circulated, there's this psychological bias. It's a lot harder for people to unlearn something than it is to learn it.

I think that there are policy solutions that can more or less take it out of their hands in terms of tightening these exemptions for these mandates and things of that nature to kind of get vaccination rates back to where they need to be to get herd immunity.

The AEA interviews Maya Rossin-Slater and Petra Persson about the long-term impact of maternal stress during pregnancy.