Professor Daniel Reck discusses how the US found offshore tax havens and what more it can do. 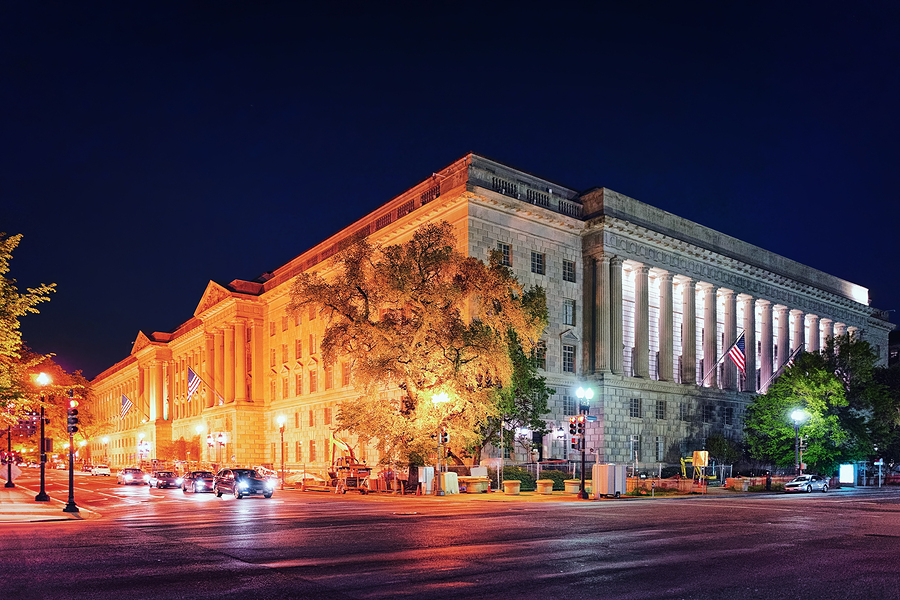 The Internal Revenue Service Building in Washington DC is the headquarters for the US's tax authorities.

The IRS knows that taxpayers hide a large chunk of their wealth overseas. According to the best estimates, Americans hold more than a trillion dollars in offshore tax havens.

But it's not easy to find those secret accounts and make tax dodgers pay their fair share.

In the August issue of the American Economic Journal: Economic Policy, Daniel Reck says that an array of enforcement efforts in 2008 provide a starting point.

He and his co-authors Niels Johannesen, Patrick Langetieg, Max Risch, and Joel Slemrod looked at how special incentives, better information sharing, and more aggressive prosecution by US authorities led to the voluntary disclosure of thousands of foreign accounts.

Overall, the new compliance raised nearly a billion dollars in annual tax revenue. However, Reck says that more progress is needed to understand how the ultra wealthy use complex networks of ownership to hide their assets.

Reck recently spoke with the AEA’s Tyler Smith about how policymakers can fight tax evasion and whether or not it’s an effective tool to combat growing inequality. 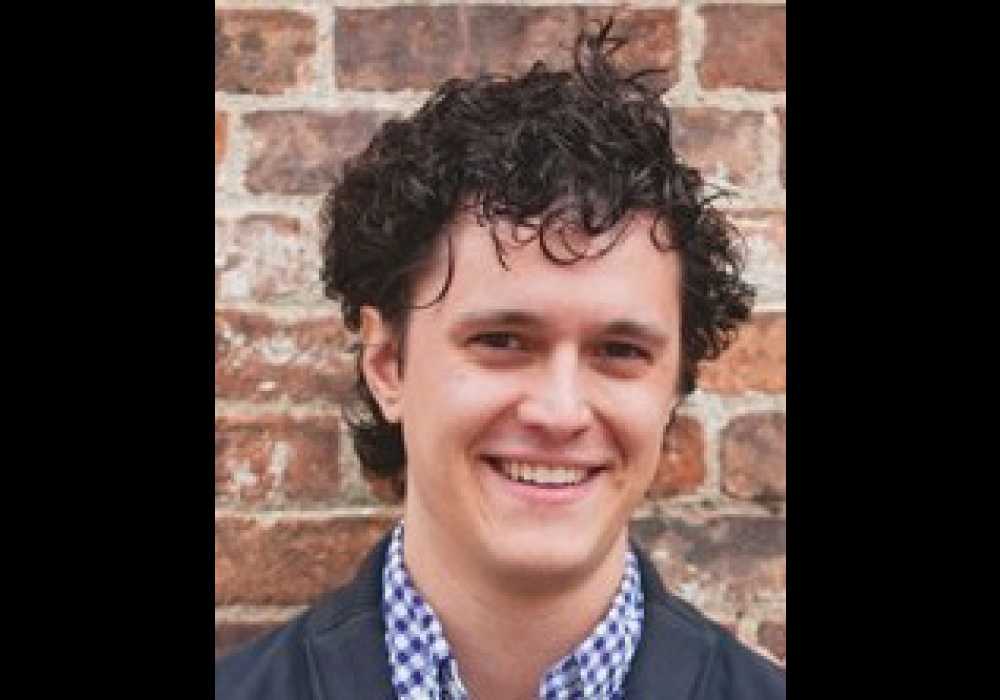 Tyler Smith: By some estimates, households around the world hold around six trillion dollars in offshore banking centers. Do we have some idea of how much of that is US money held overseas illegally and where it's held?

Daniel Reck: We have a little bit of an idea, but it's very difficult to know for sure. The best estimates that we have of how that six trillion dollars is distributed by country comes from a paper by Annette Alstadsæter, Niels Johannesen, and Gabriel Zucman. They used some data from Switzerland to try and distribute that wealth with an idea that about about 10 percent of the Swiss wealth is located in a country then that's a good rough proxy for how much would be held globally. Doing that, they come up with about 1 to maybe 1.5 trillion dollars is American-owned wealth.

Smith: By its nature, tax evasion is hidden from the authorities, which I imagine makes it very difficult to study. So how were you able to study it?

Reck: What we did in this paper was first to look at the reporting of offshore wealth on a form called the Foreign Bank Account Report (FBAR). . . . What we observed was a very large increase in the disclosure of offshore wealth on foreign bank account reports when the enforcement we were interested in kicked off in 2008 and 2009.

If you look at new FBAR filings—so people who had filed FBAR for the first time—the total dollar value of wealth disclosed in those new filings doubled. It increased by about one hundred billion dollars right in the year that this enforcement came into effect that we were studying. That's just such an astronomical increase that it can really only be caused by a few things.

Smith: What did the US do in 2008? Why did households start disclosing their offshore wealth?

Reck: First, there was a whistleblower, Bradley Birkenfeld, who implicated the Swiss bank UBS in a host of things involving helping Americans to evade taxes on their wealth. That kicked off this domino effect where a lot of things happened in 2008 and 2009.

The US Justice Department sued UBS. It eventually settled a case with UBS where UBS agreed to turn over a lot of information, which was a landmark case because it essentially meant that Swiss banking secrecy was no longer a shield that people could use to hide wealth from the US authorities. And then the US Justice Department basically said, “We were successful with UBS. We're going to do this for all banks now.” So they went after a number of other banks.

And there was another wave of information exchange treaties where different countries—a number of tax havens—agreed to share information with the US authorities.

I think we could do a better job at understanding the role of complex ownership structures in holding offshore wealth and facilitating evasion by offshore wealth.

Additionally, because they expected all of these people to come into compliance, they set up this program called the Offshore Voluntary Disclosure Program, where people who were worried that they might be implicated in some criminal activity by all of this crackdown could come into compliance without going to prison. . . . They could come in and pay substantial penalties and ensure that they would not go to prison.

Finally, the biggest and last domino to fall in this long domino effect was the Foreign Accounts Tax Compliance Act (FACTA), which was a comprehensive requisitioning of information from foreign financial institutions on the holdings of Americans at those institutions. That law was in the works in the period that we studied, but had not yet been implemented in the years that we're looking at in this study. So it was sort of the anticipation of the fact that it was on the horizon.

Smith: Would you say [this program] was successful? And what made it successful if it was?

Reck: It was somewhat successful. It was certainly more successful than one might have thought from other studies of this question, because there was a lot of evidence that suggested that in response to some type of crackdown on offshore wealth that clever, wealthy people with sophisticated advisors could just continue to dodge whatever crackdowns came into place.

The stark increase in FBARs really does suggest that these programs had something of their intended effect in getting more people to comply with a lot of these requirements and to pay taxes.

Smith: What do you think look like the most promising steps forward for reducing offshore tax evasion?

Reck: I think we could do a better job at understanding the role of complex ownership structures in holding offshore wealth and facilitating evasion by offshore wealth. . . . You can sort of create a big complex network of ownership. We know that really high-wealth people tend to own assets in this complicated way. One of the reasons for doing that is to facilitate either evasion of tax or to exploit some sort of grey area in tax avoidance in order to pay less tax.

"Taxing Hidden Wealth: The Consequences of US Enforcement Initiatives on Evasive Foreign Accounts" appears in the August issue of the American Economic Journal: Economic Policy. Music in the audio is by Podington Bear. Subscribe to the monthly Research Highlight email digest here.

A threat paired with insights from behavioral economics can help ensure companies pay their taxes.