Do institutions encourage prosocial behavior outside of their intended scope? 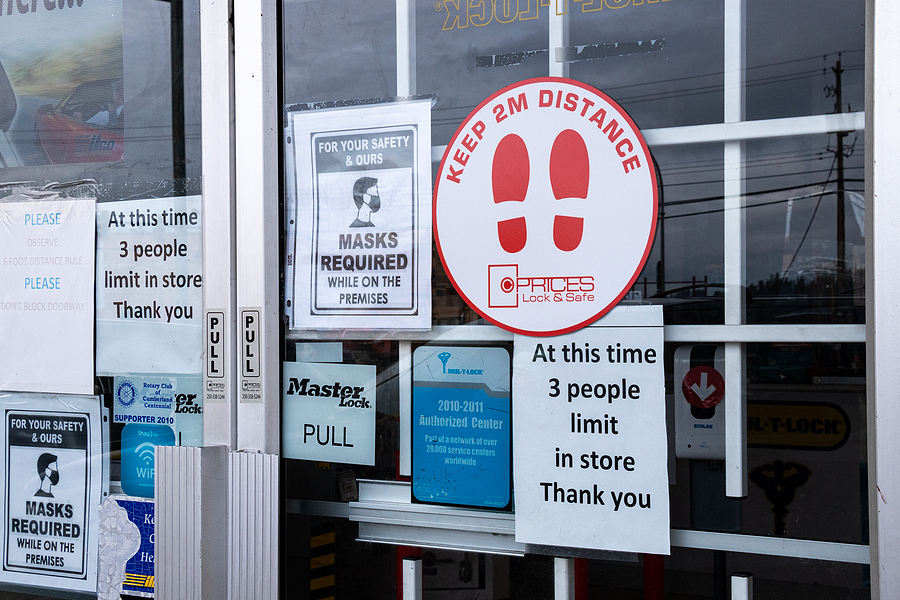 Many economists believe that the success of a society is largely determined by its formal and informal institutions. They argue that well-functioning laws, organizations, and social norms are essential ingredients for long-term economic prosperity and peaceful coexistence.

But institutions are limited in scope and direct influence, so socially beneficial behavior may be dependent on how far the effects of institutions reach.

In a paper in the American Economic Journal: Microeconomics, authors Florian Engl, Arno Riedl, and Roberto Weber ran a laboratory experiment to explore how institutions shape behavior outside of their direct scope of influence. They found empirical evidence that institutions can spill over into domains where they don’t have authority.

There are many examples that illustrate the limited scope of society's institutions. Today, for instance, masks may be mandated indoors in one state, but not in a neighboring one. And at the federal level, the IRS can enforce taxes on wages effectively, but for other forms of income they have to rely largely on voluntary reporting.

To understand how people make choices in both types of situations—inside and outside the ambit of an institution—the authors asked a group of participants to interact in a public goods game.

“In this game, which resembles a social dilemma you have this trade-off between self-interest and the interest of the whole of the society,” Riedl told the AEA in an interview.

Participants were first given an initial endowment of points, which could be exchanged for money after the experiment. Next, the players anonymously chose how many of their points they wanted to contribute to a public pot. This pot was then doubled and paid out evenly among all the players. Each player kept any endowment they did not contribute.

When more players chipped into the pot, the payoff was higher for everyone. But the risk for each player was that other players might not cooperate.

The researchers then made a significant twist to this well-known public goods game: they had participants play two of these games simultaneously.

One group played two traditional public goods games, in which they were free to contribute as little or as much as they wanted to the public pot. Another group played one traditional game and one game with an institution that would penalize them for not contributing enough.

These results show that institutional rules can increase prosocial behavior outside of their original scope. 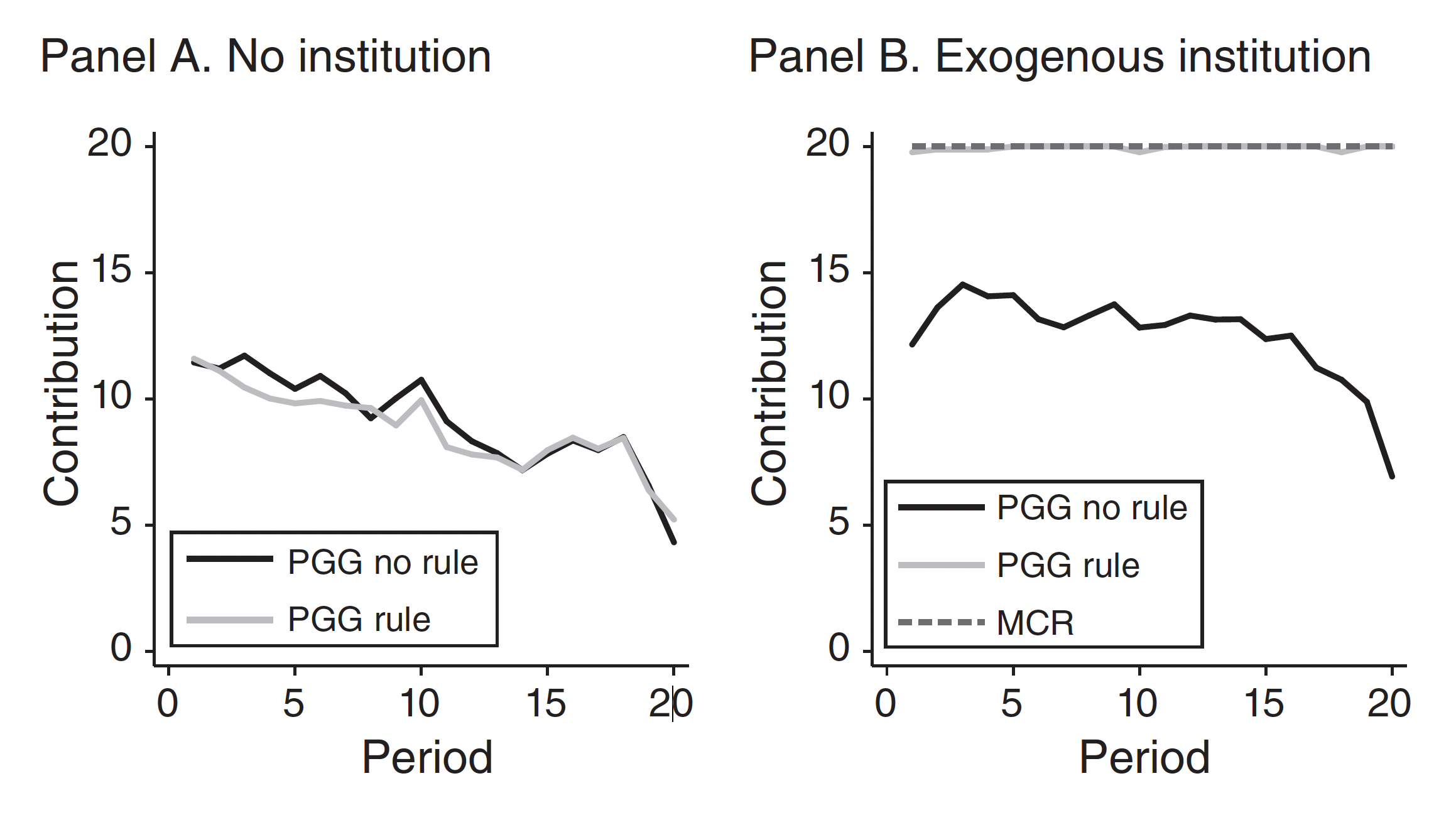 The experiment revealed that this spillover effect was mainly due to decisions to increase the size of contributions and not decisions to start making contributions. This was driven by an increased preference for cooperation and a stronger belief that others would cooperate. However, trust games that followed the public goods games showed that this increased cooperation did not translate into more trust between participants.

“Spillover Effects of Institutions on Cooperative Behavior, Preferences, and Beliefs” appears in the November 2021 issue of the American Economic Journal: Microeconomics.

Slipping into a Kafkaesque state

To what extent is poorly written legislation causing bureaucratic nightmares?