The failure of “soft” affirmative action 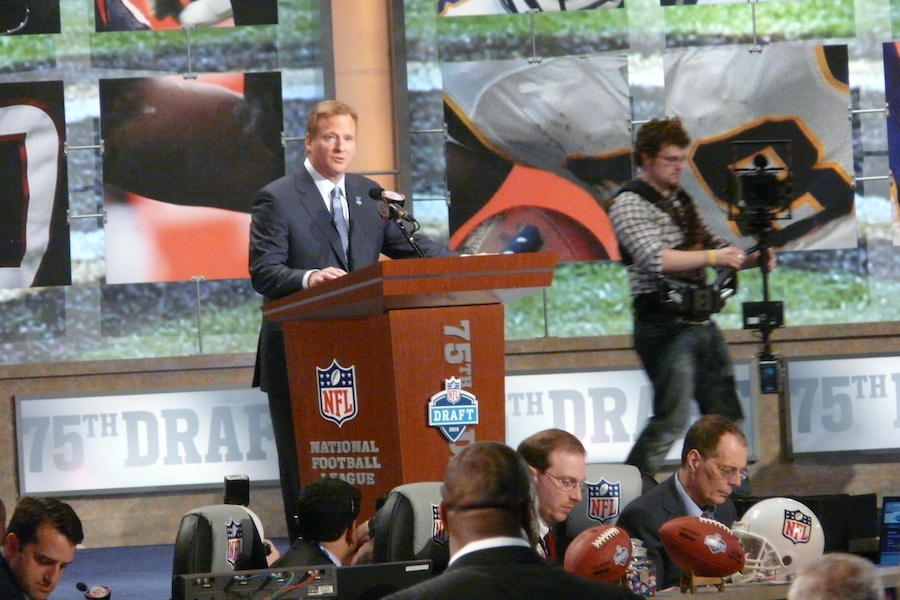 Nearly two decades ago, the National Football League thought it had a solution for systemic racism in its coaching ranks.

Roughly 70 percent of the league’s players were Black, and yet only three of 32 teams in 2003 had head coaches of color. Consequently, the NFL began requiring teams with a coaching vacancy to interview at least one minority.

It was called the “Rooney Rule,” named for Pittsburgh Steelers owner Dan Rooney, the man who proposed it. It became such a popular idea that organizations in a wide variety of industries have since adopted it to boost diversity in their ranks.

A paper in the American Economic Review: Insights examines why this “soft” affirmative action doesn’t improve diversity and may actually backfire.

Authors Daniel Fershtman and Alessandro Pavan develop a theoretical model which shows that even if the recruiters themselves are not racist, the tools used in evaluating candidates favor majorities. Their findings offer important insights for organizations trying to address racial imbalances among their staff.

“When you expand the candidate pool, even if you expand it in favor of minorities, you're crowding out a more careful and thorough evaluation of those minority candidates that are most likely to have underperformed early in the evaluation process,” Pavan told the AEA in an interview. “Those candidates, instead of being given a second chance, are dismissed and replaced with a search for new candidates.” 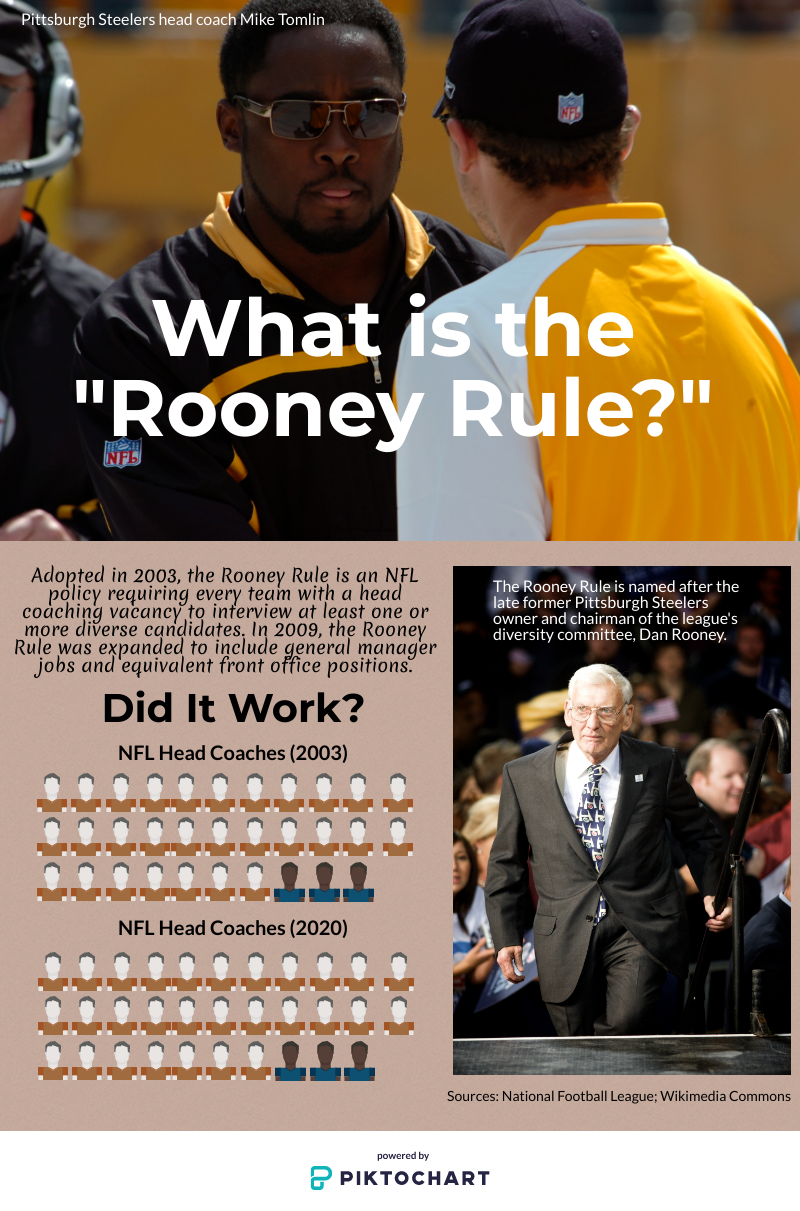 “Soft” affirmative action refers to policies that change the composition of the candidate pool rather than the criteria used during the hiring process.

While there is evidence that these policies can work in certain contexts, situations like that with the NFL’s Rooney Rule have shown them to be largely ineffective.

Economists have been studying affirmative action for decades, measuring the efficiency and performance of various policy designs. But previous models haven’t considered how “noise,” or flaws, in how majorities evaluate minority candidates disadvantages minorities even when the candidate pool is expanded and recruiters are not racially biased.

For example, suppose job candidates are required to take a standardized test designed by a committee composed of only white men. The life experiences of the test’s authors are going to inform the questions they write and the answers they expect, creating  noise between majority recruiters and minority candidates.

By accounting for this noise, Fershtman and Pavan show that not only do these mismatched experiences disadvantage minorities in hiring pools, but that expanding the pool to include minorities may actually work against the goals of hiring them.

When you expand the candidate pool, even if you expand it in favor of minorities, you're crowding out a more careful and thorough evaluation of those minority candidates that are most likely to have underperformed early in the evaluation process.

The minority candidate may be the best person for the job, but it is more difficult for a white male recruiter to see the value in that candidate over a white job seeker with similar qualifications. So it’s not enough to randomly expand the candidate pool. Doing so may displace minority candidates who were qualified but underperformed in earlier evaluations.

One potential solution is to have minority recruiters evaluate minority candidates, thus reducing the noise in the evaluation process. It may be impossible to eliminate all the communication barriers but “it’s going to help way more than expanding the candidate pool,” Pavan said.

Another alternative is “hard” affirmative action, or explicitly setting aside positions for minorities. These policies have been politically controversial, but there is empirical evidence that they lead to increased minority hiring without hurting organizational performance.

“Sometimes you have to go all the way to accept the idea that perhaps ‘hard’ affirmative action is the solution,” Pavan said.

Pavan cautioned that there is no one-size-fits-all approach to improving diversity. Different organizations are going to require different solutions.

However, this paper shows that employers must do more than simply include more minorities among their job candidates. They must work hard to identify and eliminate flaws in their evaluation of them.