The effectiveness of HARP

How do homeowners respond when they can suddenly refinance their mortgages at lower rates? 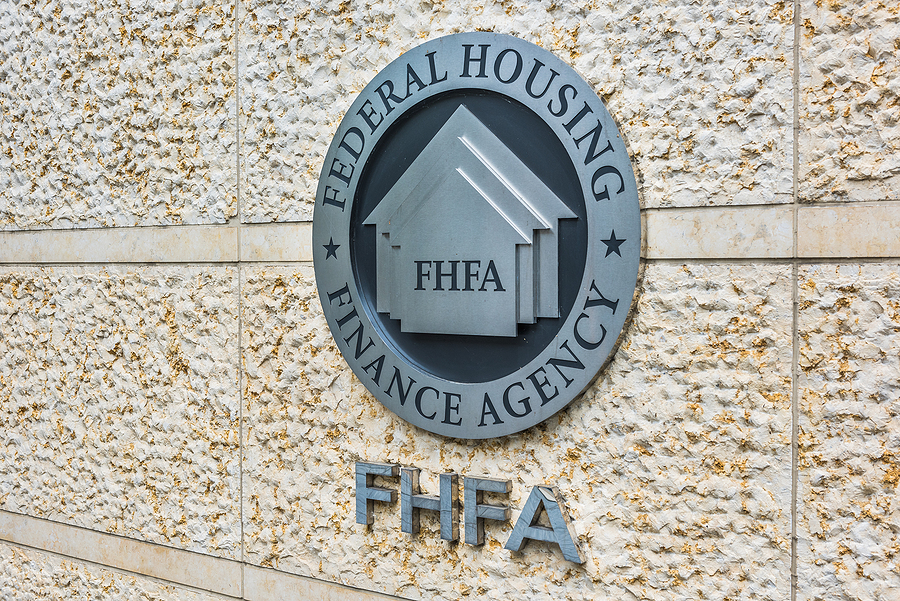 The Home Affordable Refinance Program was set up by the Federal Housing Finance Agency, headquartered in DC.

The Great Recession left millions of homeowners owing more on their houses than the properties were worth. Many of these underwater borrowers were gainfully employed and had solid credit, but were unable to take advantage of refinancing at historically low mortgage interest rates because they had so little equity in their homes.

In 2009, the Obama administration relaxed refinancing rules through the Home Affordable Refinance Program (HARP), which it hoped would revive the housing sector and buoy the overall economy.

The program appears to have worked well for those who participated, according to a paper in the American Economic Journal: Macroeconomics. Overall, participants from 2010 to 2016 were much less likely to default on their mortgages and other debt. The findings suggest that helping homeowners refinance can be an important tool for governments during economic downturns.

Authors Joshua Abel and Andreas Fuster say that HARP provides an opportunity for economists to refine their understanding of how borrowers respond to mortgage refinancing.

“Refinancing definitely has an effect, but it doesn't affect everybody in the same way—or even all types of debt in the same way,” Fuster told the AEA in an interview.

The results hint at ways that policymakers could potentially adjust programs to better target distressed homeowners, according to Fuster.

HARP’s central provision allowed borrowers with mortgages guaranteed by the government-sponsored enterprises (GSEs) Fannie Mae and Freddie Mac to refinance even if the ratio of their mortgage loan to the value of their homes was above 80 percent. But this only applied to loans purchased by the GSEs before June 1, 2009.

Combining mortgage servicing records with consumer credit records, the researchers compared participants with mortgages purchased just before and just after this cutoff date.

This approach complements previous studies that focused on borrowers with adjustable rate mortgages (ARMs), which have interest rates that can vary over the life of the loan.

The authors instead focused on fixed rate mortgages (FRMs) and found that borrowers who made the HARP cutoff date and refinanced were 40 percent less likely to default than those who were unable to refinance—a much larger reduction than what ARM studies had found for similarly sized reductions in the monthly payment.

The strongest reductions in mortgage defaults came from borrowers who appeared to be struggling the most; they often had low credit scores, made frequent use of revolving credit, and had high levels of overall debts. However, struggling households were also the least likely to refinance through HARP.

The researchers were also able to get a more detailed picture of the effects of refinancing on households’ financial decisions and outcomes.

Overall, refinancing increased non-mortgage debts significantly. Participants used roughly half of mortgage payment savings to take out more auto debt and home equity lines of credit. The finding underscores an important lesson for periods when interest rates are at or near zero. 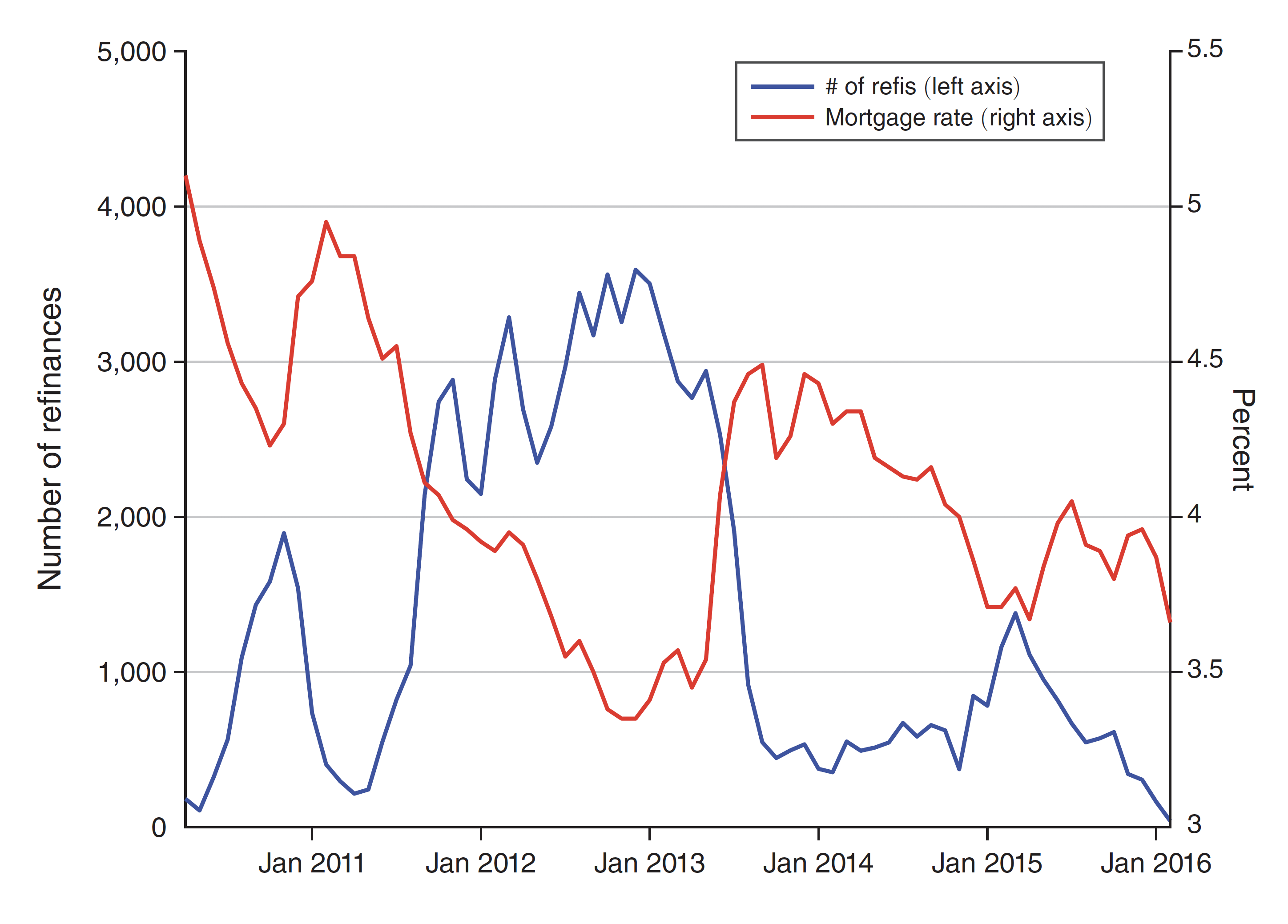 “It's a channel that I think has become more important for monetary policy, especially during times when the [monetary authority] can't just lower short-term interest rates,” Fuster said. “You get people to spend some more money and reduce defaults as well.”

On the other side of the ledger of households that refinanced, nearly 30 percent of savings went to paying down existing debt, primarily from credit cards.

For both accumulating new debts and paying down existing debts, the most financially constrained HARP participants responded the strongest. This response, combined with low take-up rates among struggling borrowers, highlights the importance of smoothing refinancing frictions, according to the authors.

Monetary policy makers may get more mileage out of lower interest rates if the most distressed borrowers are able to take advantage of them.

“Monetary policy would be much more powerful if there was a system where this happens automatically or in a more streamlined way,” Fuster said. “And HARP, in a way, was a streamlined program.”

“How Do Mortgage Refinances Affect Debt, Default, and Spending? Evidence from HARP” appears in the April issue of the American Economic Journal: Macroeconomics.