What hurts minorities’ progress in economics? 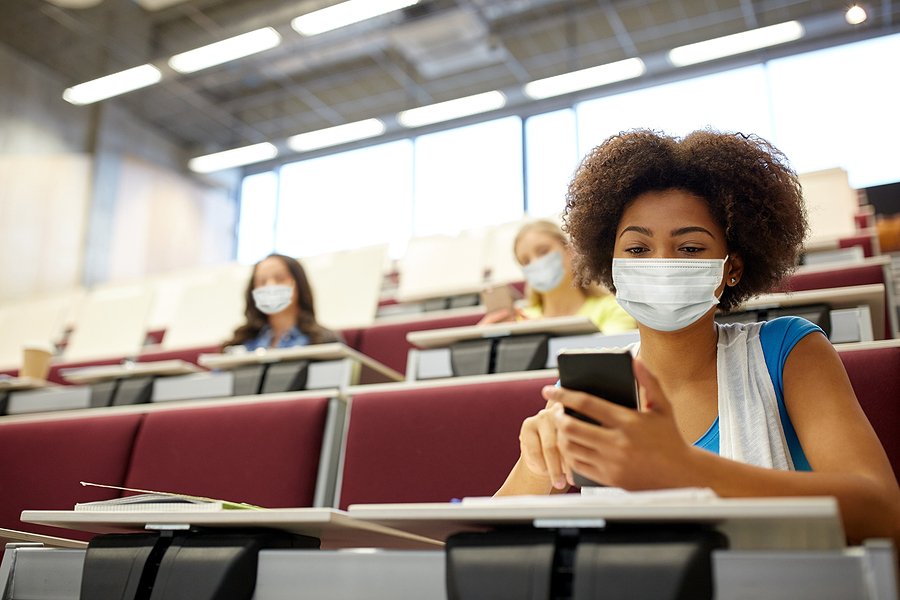 Black, Latinx, and Native American people are badly underrepresented in economics.  In 2017, they were 30 percent of the US population, but earned fewer than 10 percent of economics PhDs.

The question now facing economists is why minorities are opting for other careers.

To find out, Gary Hoover of the University of Oklahoma reached out to minorities still in the profession, as well those who ultimately decided to leave it.

He and his co-authors Amanda Bayer and Ebonya Washington published their in-depth survey results in the Summer issue of the Journal of Economic Perspectives.

While some respondents faced openly hostile environments, many graduate students and faculty said that more subtle forms of biases made them feel like outsiders.

Hoover says that all economists can do more to inform, mentor, and welcome underrepresented groups. But it starts with listening.

He recently spoke with the AEA’s Tyler Smith about minority experiences in economics, including his own, and some concrete steps for making the profession more inclusive. 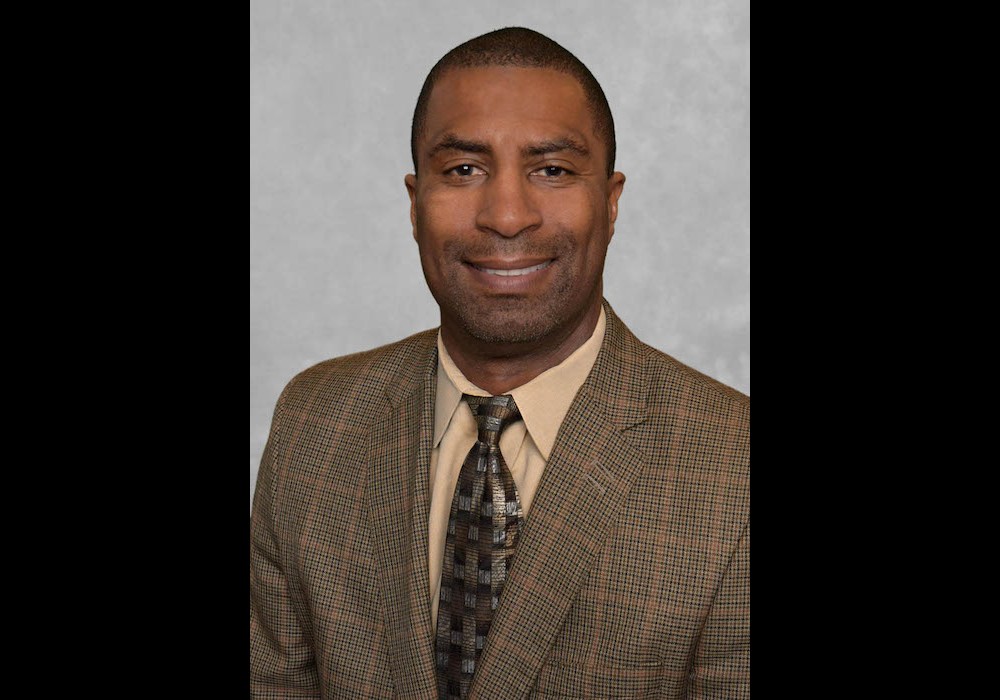 Tyler Smith: What prompted you to reach out to minorities about the experiences they've had in economics?

Gary Hoover: I am the co-chair of the Committee on the Status of Minority Groups in the Economics Profession (CSMGEP). I'm also a minority economist myself. So I've seen the trends that have happened over the last twenty, twenty-five years, and this work is an outgrowth of the very troubling numbers that we've seen for quite some time. In fact, things aren't getting better. They've actually regressed some. This article is bringing attention back and refocusing people's attention on the efforts that all of us need to take if we're to get this problem moving in a better direction.

Smith: You asked minorities an open-ended question about what they see as the most important thing that we should know about what helps or hurts minorities’ careers in economics. I was wondering if you could paint a picture of what it's like for minority students who experience subtle biases that nonminorities might not recognize.

Hoover: One of the things that we find is that the minority economist gets an undue and outsized service burden put upon them while still being expected to produce the scholarship of their peers. They'll be asked to be on four to five times more committees. They'll be asked to mentor students of color because they're the only ones who are around. Given all that extra burden, it's not surprising then that when it comes time for evaluation of scholarship, some either have burned themselves out or haven't done the scholarship at the level of their peers. And then, they'll be called out on it, even though their peers weren't asked to do work in the manner that the minority faculty was.

Now that translates back to even before they became faculty members—when they were students. The same outsized burdens exist for them. They feel that they are on an island and they are asked to do tasks that their other peers are not asked to do. And as a result, when it comes time for evaluation, it's always the bottom line that says, "hey, how much scholarship have you produced or how well have you done compared to your peers?" When actually, the playing field was never level for them to start with.

Smith: What might be causing underrepresented groups to leave the profession?

Hoover: One of the things that happens is the topics that minorities might want to cover are deemed to be inappropriate. One of our respondents said that it took 20 years before he or she was able to do work around the topics that were of interest. For instance, a faculty member might do something in public finance or industrial organization, and the minority student might ask, how are these same things we're talking about influenced by race? And if the faculty member then says, well, we're not going to concern ourselves with race . . . that can be quite disturbing and quite discouraging for people who actually have a broader perspective and can bring in some nuances that might have been missed. . . . So what does the minority student do? They then gravitate to a field where these topics are welcomed and embraced.

If there is a willingness, the easiest thing to do for a faculty member or anyone who wants to be a mentor is to listen.

Smith: There seems to be a lack of mentorship for minorities in the profession. What concrete steps can faculty take to mentor minority students?

Hoover: The first thing is a willingness. Now, this just seems so simple that it should not even have to be brought up. But what we're finding is that many faculty are just reluctant to even bring it up. They say, "I am race blind. I don't notice anybody of any race or ethnicity. I treat all of my students exactly the same. And as such, I am not going to enter into any conversation to mentor these minority students, even though these minority students might even request this of me."

If there is a willingness, the easiest thing to do for a faculty member or anyone who wants to be a mentor is to listen. The unique lived experiences of the minority student or the young junior minority faculty member requires them to listen to understand that the situations faced by them are not going to necessarily be the same.

Smith: Some of the advice that you give in your paper that's a little bit outside of mentorship that I thought was really useful was just calling out bad behavior. Can you elaborate on that a little bit?

Smith: What areas do you see as in the greatest need for a push for more inclusivity? Would it be among the gatekeepers and editors or among faculty or the student population?

Hoover: I actually think it's all of the above and more. One of the things that we know is that incentives do matter. And so we know that so much that we tie promotion and grants and salaries to how well a faculty member can respond as it relates to their scholarship, to their service, to their teaching. And it's normally teaching, research, and service. We don't see that as it relates to diversity and inclusion. And then we're surprised that because we didn't incentivize it, we don't see any gains on that end.

"How You Can Work to Increase the Presence and Improve the Experience of Black, Latinx, and Native American People in the Economics Profession" appears in the Summer issue of the Journal of Economic Perspectives. Music in the audio is by Podington Bear. Subscribe to the monthly Research Highlight email digest here.