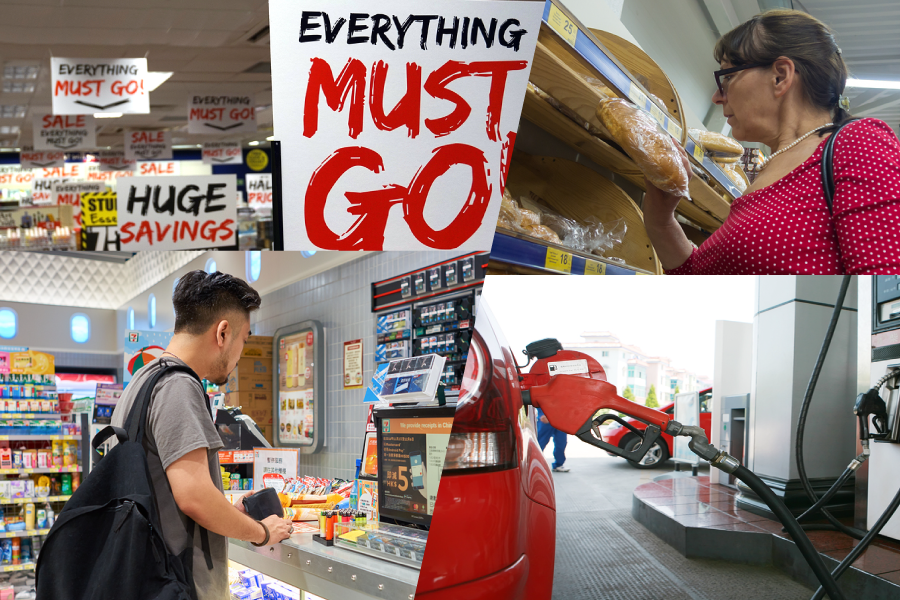 Supermarkets, convenience stores and other retailers often price staples like bread or gasoline below cost in order to attract more customers.

No pain, no gain. It’s not just a fitness mantra. Many retailers believe it too.

Large chain stores that aim to be one-stop shopping destinations often price staples like milk or bread below what they cost to produce and put on shelves, a loss they’re willing to take in order to lure the most shoppers. The hope is that those customers will impulsively buy other more profitable items when they’re inside.

It’s called “loss leading,” and it’s a controversial practice that has been banned in some European countries and half of all US states over concerns that it’s anti-competitive and ultimately hurts consumers.

But loss leading may not be so bad after all, according to Justin P. Johnson, of Cornell University.

In some cases, banning (loss leading) rather than helping consumers, will make them worse off.

In a paper that appears in the March issue of The American Economic Review, Johnson says that large retailers like Walmart aren’t necessarily being predatory when they price some items below cost. They’re being practical because that’s what draws in customers regardless of what their competitors sell. And if it causes more shoppers to patronize larger stores, where they can avail themselves of a broader selection of items they need, then consumers benefit as well.

“What the paper does show is that there’s a more innocuous potential explanation for that (loss leading) behavior,” Johnson said in an interview with the AEA. “And, moreover, that in some cases, banning (loss leading) rather than helping consumers, will make them worse off.”

Johnson’s paper counters arguments by other researchers who say loss-leading is exploitative. Critics say it’s a retail strategy that allows deep-pocketed national chains to prey on smaller competitors by picking a few items they both carry, and then setting a price at a level they know their competitor can’t afford. The mom-and-pop store either shifts to niche products that are in less demand or goes out of business, giving consumers fewer choices about where to buy their staple goods.

Johnson says that the big stores aren’t necessarily choosing their loss leaders based on what the competition is carrying. In fact, they’re picking them based on what they know will lure shoppers to their store, regardless of whether a smaller store sells it.

“My theory says, ‘no no no,’ they’re charging below cost on bread because consumers know they need bread and consumers will impulse buy other goods,” Johnson said.

In order for this loss-leading strategy to work, however, retailers depend on consumers making those impulse purchases. It’s a fair assumption.

Four in five Americans admitted in a recent CreditCards.com survey that they make impulsive purchases. More than half of the shoppers said they spent at least $100 on an impulse item, and 10 percent admitted to spending more than $500.

When Low, Low Prices Are Too Low
Large retailers often price staple goods like bread or milk below cost, a practice called "loss leading," in order to attract customers who will buy more profitable items. Critics say loss leading is anti-competitive and many states have passed laws that restrict loss leading on certain items, such as cigarettes, or that ban the practice altogether. 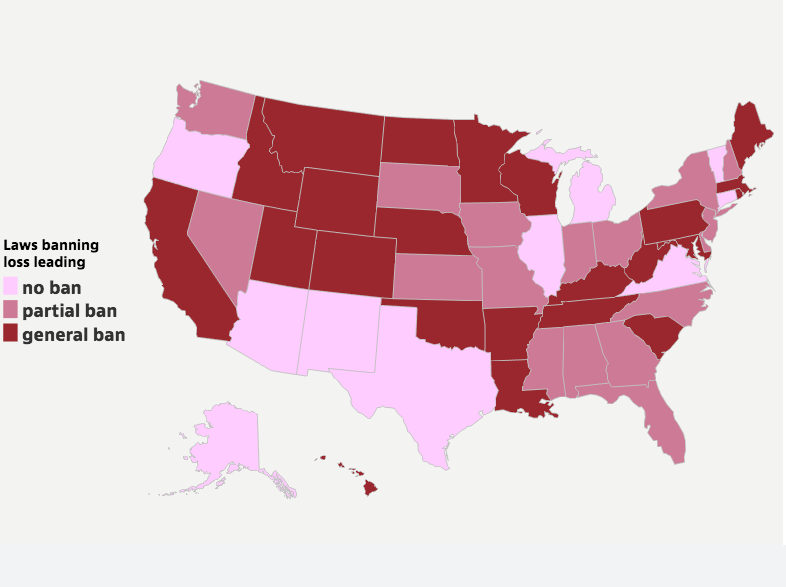 There’s some disagreement about the extent to which consumers tend to make unplanned purchases. In his 1999 book Why We Buy: The Science of Shopping, psychologist and market researcher Paco Underhill estimated that 60 to 70 percent of supermarket purchases were unplanned, though researchers at the University of Pennsylvania have said it’s closer to 20 percent.

But buying off-list may not always be a bad thing. A lot of impulse buys are actually stuff they need and just forgot to put on the list, Johnson said. Maybe a shopper went to the store to get ingredients for dinner, then remembered they needed light bulbs and dish soap.

“Loss leading is trying to draw consumers into the store, consumers will realize they do need these other goods,” he said. “Yes, the large firm benefits, but consumers are also benefiting.”

Unplanned Purchases and Retail Competition appears in the March issue of The American Economic Review.

Can one company’s patents help its competitors?

When the patent on Zocor expired, the makers of rival Lipitor suffered too