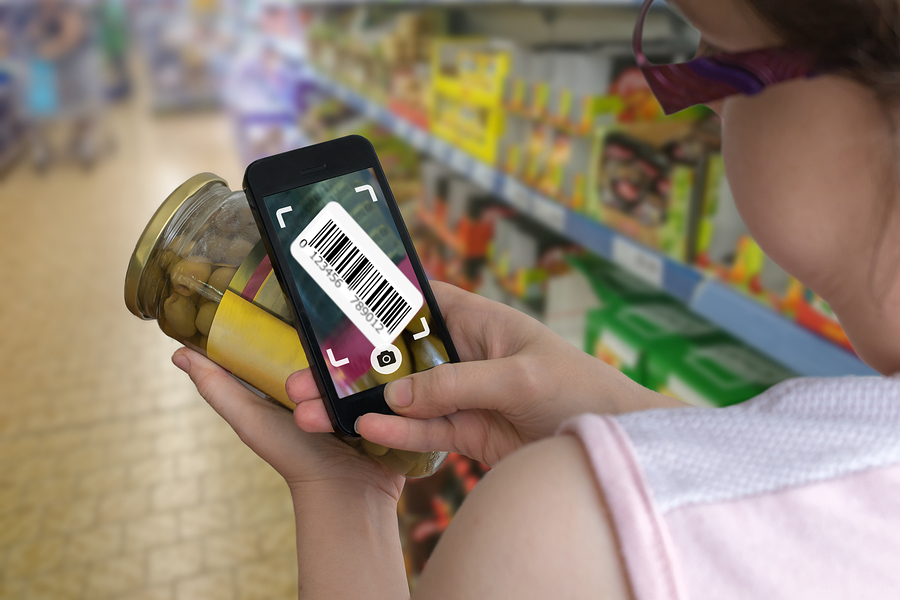 The prices listed online are usually identical to what shoppers pay in stores.

Have you ever wondered whether you could be getting a better deal shopping online or in the actual store?

Most of the time, it doesn’t matter.

Seven times out of ten, the price consumers pay for an item when they buy through a retailer's website is the same as they’d pay at the brick-and-mortar store, according to a paper published this month in the American Economic Review. When there is a difference, the gap tends to be small.

The findings highlight the Internet’s impact on how retailers price goods and underscores the advantages for consumers.

“I think the fact that these prices are similar online and offline suggests the transparency that the web is having,” said the study’s author, Alberto Cavallo, in an interview with the AEA. “Thirty years ago, Walmart or Target could sell a TV in California for a much different price than in Boston. Today, that’s impossible.”

Cavallo’s research comes as consumers turn to the web for more of their purchases and as researchers rely on data collected online to study markets and measure inflation. National statistical offices have recently considered using online data in official consumer price indices.

The consistency across different retail channels should reassure researchers who use online price data as a proxy for what is happening in stores, where most retail transactions still happen.

“I think the fact that these prices are similar online and offline suggests the transparency that the web is having.”

Cavallo’s paper provides the first large-scale comparison of retail prices online and in-store, and was done as part of the Billion Prices Project, an initiative at MIT that collects prices from hundreds of online retailers for research.

In his paper “Are Online and Offline Prices Similar?,” Cavallo surveyed prices at 56 of the largest retailers in 10 countries, including household names in the United States like Macy’s, Walmart, Best Buy, and Staples.

It was no small task. Cavallo used the crowdsourcing platforms Amazon Mechanical Turk, Elance, and UpWork to hire more than 300 freelance workers to go out into stores and record prices for up to 50 products.

Workers used a smartphone app to scan each item’s barcode and record the price data — then emailed the information to the Billion Prices Project’s servers. A scraping software used the barcode numbers to look for the same product on each retailer’s website and collected the online price within a week.

It was an undertaking that Cavallo found nearly impossible just a few years ago. In 2011, he hired MIT students to do the same thing, but he was restricted by the number of people he could get and was  tied to only the Boston area. Fewer workers collecting data in a smaller pool of stores meant they spent more time in each individual location scanning prices. Store managers began getting nervous about “showrooming” — a practice in which shoppers go to a physical store to check out an item, then look for better deals on their smartphone and buy it elsewhere — and asked the students to leave.

“The beauty of crowdsourcing is that each of these workers we hired, particularly in the US, they would spend 5 or 10 minutes in the store,” Cavallo said. “They didn’t spend too much time and they didn’t create a lot of problems.”

Cavallo discovered that, overall, retailers charged the same price for items bought online and in stores 72 percent of the time. Still, there was wide variation between countries and retail sectors.

The price is (usually) right
Retailers charge the same price for an item online as they do in their physical stores more than 70 percent of the time. However, there is wide variation between different types of retailers, with drugstores charging identical prices much less often than electronics stores.
Source: adapted from Cavallo (2017)

In Brazil, online and in-store prices were identical less than half the time — 42 percent — compared to 69 percent in the US and 91 percent in Canada.

It’s unclear why there was so much variation between countries, Cavallo said, but the retail sectors with the widest price gaps tended to be those types of stores in which there was the least pressure to keep prices the same.

When someone needs a convenience item at a drugstore, or runs out to get milk at the supermarket, they’re not likely to jump online and start shopping around for the best deals. Therefore, there’s less pressure on retailers to make sure those items are priced the same across both channels.

When prices do differ, online prices were about 4 percent less than in the physical store. Overall, including the times when items were identical in price, online were 1 percent less expensive.

Cavallo found little evidence that price differentiation was being driven by competition with the retail behemoth Amazon, which accounted for 60 percent of e-commerce growth in 2015, nor did he see “dynamic pricing” strategies, in which retailers change online prices based on a shopper’s browsing habits.

The Internet has given retailers greater incentive to price identically across their own physical and online stores because shoppers can easily take out their smartphones when inside the store and compare.

“Within a retailer, people can be assured that they can find the same prices online as in a store in San Francisco and Boston,” he said.

Is physical retail really about to disappear?

How information technology is – and isn't – changing the retail sector