Should I be a Good Samaritan?

An interview with Ted Bergstrom about how game theory helps us understand when we would assist a stranded traveler. 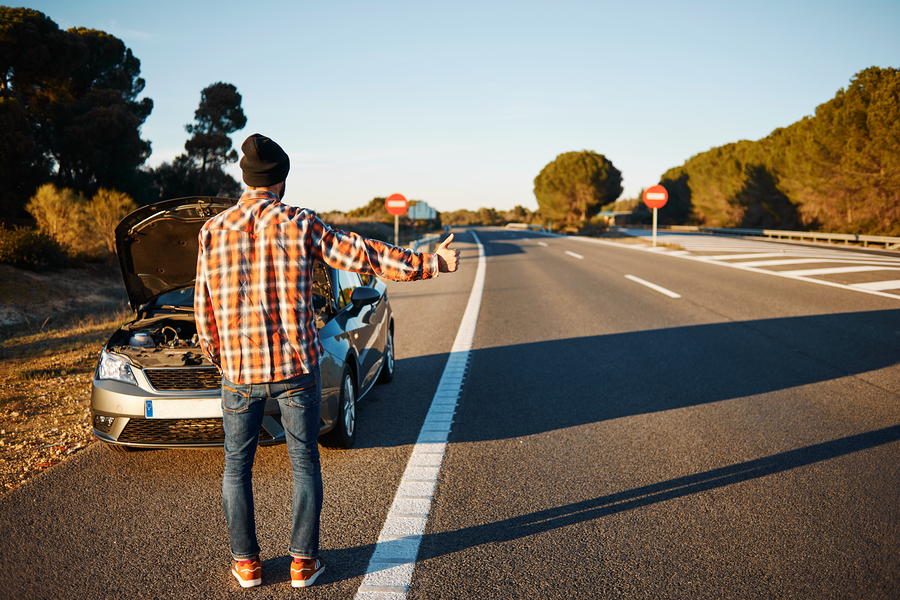 Whether or not someone stops to help a person in need could depend on how many other potential Good Samaritans are around.

There’s a perception that country folk are nicer. They’re polite to their neighbors and more altruistic than people in the city, more likely to be a Good Samaritan and help a stranger in need.

But are they really? If you needed help, where do you think someone would come to your aid more quickly? A city street or a lonely country road?

UC Santa Barbara professor Ted Bergstrom uses game theory to explore that question in a new paper that appears in the American Economic Journal: Microeconomics. And he says that, depending on the situation, a stranded traveler would get help faster on the city street.

Bergstrom spoke with the American Economic Association about his paper, why parables like that of the Good Samaritan are useful in game theory research, and some real-world examples of this stranded traveler scenario and how they have played out.

An edited transcript follows and the full interview can be heard by clicking on the media player below.

AEA: The title of your paper is "The Good Samaritan and Traffic on the Road to Jericho." Can you summarize that story?

Bergstrom: Before I start, I'd like to quote a prominent economic theorist, Ariel Rubinstein. He says, "Game theory is about a collection of fables. Are fables useful or not? You can say they are useful because good fables give you some new insight into the world and allow you to think about a situation differently." With modern game theory, I think we can dig a little deeper into some of the truths that are illustrated by famous fables and parables.

In particular, the one I'm going to talk about here is the parable of the Good Samaritan, from the New Testament. The story goes like this. A man went down from Jerusalem to Jericho and fell among thieves, which stripped him of his raiment and wounded him and departed, leaving him half dead. And by chance, there came down a priest that way, and when he saw him, he passed by on the other side. And likewise a Levite came and looked on him and passed by on the other side. But a Samaritan as he journeyed came by and when he saw him he had compassion on him and went to him and bound up his wounds, pouring him oil and wine and set him on his own beast and brought him to an inn and took care of him.

AEA:  I'd also like to introduce people to this other idea of the volunteer's dilemma, that dilemma that you have when you come across somebody in need and you don't know what to do. What is this and how does it tie into economics?

Bergstrom: The famous incident was the murder of Kitty Genovese in New York City. She was attacked and in this quite heavily populated neighborhood. According to The New York Times story, about 30 people heard her screams and yet no one called the police. It later turned out that the journalists didn't do justice to the neighbors. Some of them did try to help. But the story inspired sociologists to write a little formal model, and a rather elegant one, of the problem. Their idea was that it wasn't that these New Yorkers were heartless. It was each of them thought that somebody else was going to do it.

This formal game theory model that the sociologists produced in fact, it had it that people, these New Yorkers were no different from country people, it's just that each of them had reason to think that others were going to do the job. And in fact the game theoretic equilibrium predicts that the likelihood that nobody calls is greater the larger the number of people who think somebody else might do it. That is rather a terrifying prospect for urban life, since it suggests that even nice people in the city don't act very nice. 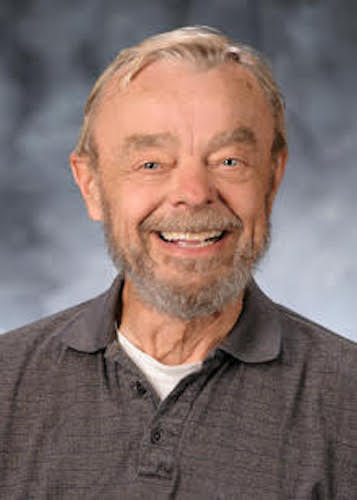 AEA: What exactly is the scenario that you wanted to look at here?

Bergstrom: Just think about this: You're driving down a lonely road and you see a stalled car and its driver is in trouble. Now you know that if you stop to help him, it'll probably cost you an hour, but suppose you know that it's likely to be several hours before somebody else shows up. Are you going to stop? I think most of us would say, “Yes, I'd stop.” But then we ask what would you do if this happened on a very busy road where there were lots of cars going and perhaps you're really busy at the moment, what would you do then? Then, to ask another question, suppose you were to run out of gas yourself, would you rather have it happen on a lonely road or a busy road? We can use a little bit of game theory to make some predictions about what would happen in these situations.

On moderately busy roads, the heavier the traffic the less likely any individual will stop, but the expected waiting time for the guy in trouble is just constant as the traffic level changes. So you're in this equilibrium. You're no worse off being waylaid down a busy street than on a relatively less busy street.

AEA: So, even though the individuals passing by have less of a chance of stopping because there's just more people around, the person who is in need, it doesn't mean they're going to wait longer for help?

Bergstrom: Exactly. You can improve this model, make it more realistic and interesting by recognizing that different passers by are going to have different time costs. Sometimes you're going to be really busy when you're driving by, sometimes you're not so busy. Some people are more sympathetic than others. When we do a bit of game theory analysis, then it will turn out that on the busier the street, it's still true the less likely anybody will stop, but the shorter the expected time until somebody does stop because essentially you've got a good chance that one of these people is going to have a low cost of stopping or be highly sympathetic.

You're no worse off being waylaid down a busy street than on a relatively less busy street.

AEA: So the group is more responsive in the city?

Bergstrom: Right. It's nice to see the power of game theory in extracting that result. You couldn't really guess how it was going to go.

AEA: I was actually looking at some real world examples of this. There was this one poor guy in North Carolina who pulled over when he saw a three car crash on the side of a lonely highway, just like your scenario, and one of the victims ends up taking off in his car. I don't know if there's a way to account for that in your model.

Bergstrom: I haven't built that into the model, but of course, one could do a little fancier model and in fact, there's some element of realism to that that should be considered.

AEA: Is this a situation that you've ever personally found yourself in? You've been driving along and seen someone in need of your help and maybe had to make this calculation?

Bergstrom: Occasionally, and I've been on the other end too.

AEA: Did this change the way you thought about your reaction to those situations?

Bergstrom: No, I don't think so. I think I have a better understanding of the social consequences.

AEA: What are the social consequences? Why would anyone stop?

Bergstrom: Why do you do good deeds? I think partly because it's built into your thought apparatus. As a child you were taught what's good behavior. You've learned from experience that when you're nice to other people, you get good responses. In general, people who do good to others are the recipients of goodwill from others. It pays. That instinct carries over to situations where it's pretty clear that you're not going to get a payoff. And that of course is quite interesting.

The Good Samaritan and Traffic on the Road to Jericho appears in the May issue of the American Economic Review: Microeconomics. Music in the audio file is by Podington Bear.