Enrico Moretti discusses the effect of high-tech hubs on innovation. 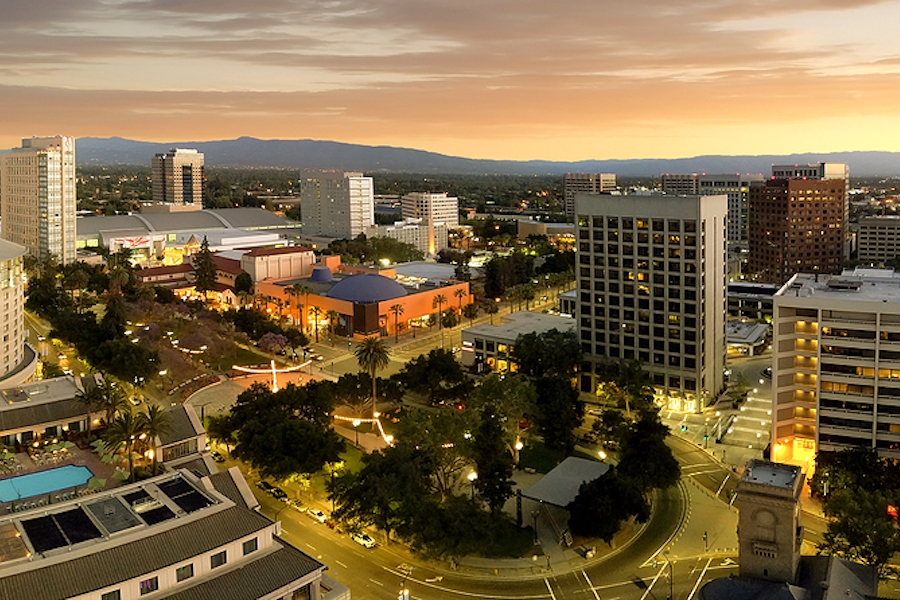 San Jose is considered the capitol of Silicon Valley, a famous high tech center of the world.

Austin was a laid-back college town in the 1980s when a student at the University of Texas named Michael Dell began selling computers from his dorm room.

At the time, the Texas capital was perhaps known more for high hats than high tech. But the company Dell started would become the world’s largest maker of PCs, attracting a slew of talent that turned Austin into a technology hub.

Enrico Moretti has studied how these “agglomeration economies” develop and the ways they drive growth. In a paper in the American Economic Review, he finds that inventors produce more patented research when surrounded by other top talent in their field.

He also says that tech clusters will continue to thrive after the pandemic, despite speculation that they will be less relevant in a world of more remote work.

Moretti spoke with Chris Fleisher about agglomeration and what the case study of Kodak in Rochester, New York, can tell us about how clusters affect innovation. 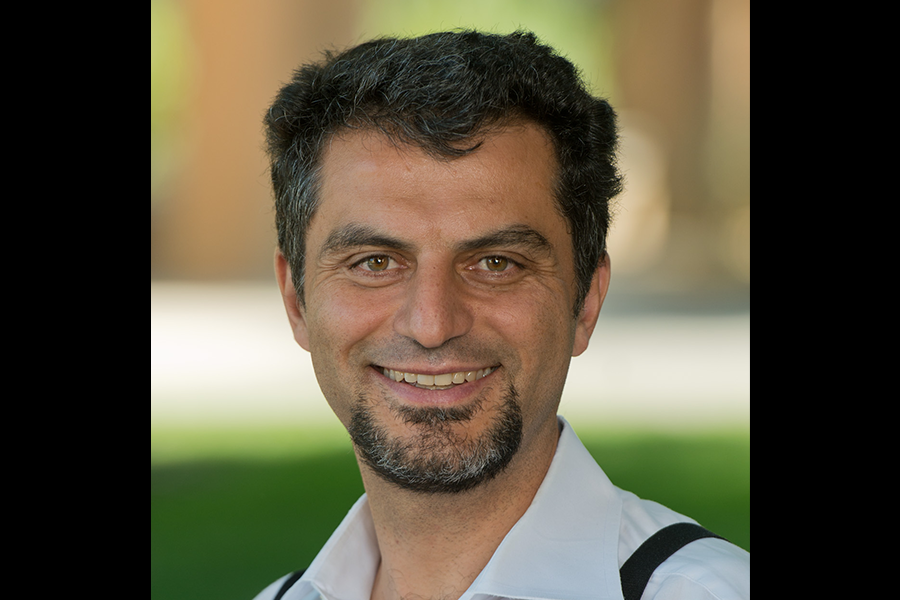 Chris Fleisher: This notion of agglomeration economies has been around for more than a century. Why do you think it is especially relevant now?

Enrico Moretti: The fact that jobs in innovative industries are so spatially concentrated is very important for our understanding of how the labor market works and also has tremendous consequences for the economic success of communities. Communities that are able to attract jobs in these industries tend to do quite well in terms of earnings and income growth. And communities that don't [attract these jobs] have experienced much lower rates of growth in earnings and incomes. So understanding the agglomeration of jobs in general in innovation sectors is interesting both for economists and for communities and policymakers.

Fleisher: You look specifically at Rochester, New York, and its main employer, Kodak. What happened there and why did you feel like it was a good case study?

Moretti: Rochester, New York, is very interesting and a clear case of a natural experiment that allows us to study what happens to the productivity of inventors when the size of a tech cluster changes dramatically for exogenous reasons.

Rochester was one of the most important high-tech clusters in the ‘80s and in the ‘90s. Its main anchor employer was Kodak, but then something happened to Kodak that had nothing to do with Rochester's local economy or local policies. The main product that Kodak was selling, which was film for photography, basically became obsolete due to digital photography. The Rochester high-tech cluster shrank significantly starting in 1996 and the following years because its main employer started laying off people and downsizing significantly.

In the first part of the paper, I studied what happened to the productivity of inventors who were not at Kodak or in the photography sector. I found that having a smaller high-tech sector in Rochester made inventors significantly less productive. They created fewer patents per capita in a particular year than they did before the decline of the cluster.

Fleisher: The effects of moving to a larger tech cluster depend on where you're coming from and where you're going. You say that an inventor in the computer science field who in 2007 moved from an average city like Gainesville, Florida, to a cluster at the 75th percentile like Richmond, Virginia, would have had a 12 percent increase in the number of patents produced in a year. What is it about clusters that enables this?

Moretti: For the high-tech sector and innovation sector in general, I think there are two important channels that generate higher productivity in larger clusters. The first channel is what economists call human capital spillovers. The fact that when you are in the business of producing new technologies, new ideas, new products, it's really important to be near others in the same field—those water cooler conversations where we exchange ideas and exchange questions.

A second possible channel is the quality of the match between labor demand and labor supply. There is a growing body of evidence that points to the fact that in larger labor markets, the quality of the match is higher, especially for workers with very idiosyncratic skills, like the inventors in my sample. These are people that are very specialized and so what happens in larger clusters is the fact that they can find firms that need their very specialized skills. The same is true for firms. In larger clusters, they can find inventors that have the skills that they need.

Fleisher: Do we know why clusters start? To what extent is it organic versus targeted efforts by cities and states to attract new ventures?

Moretti: This is a trillion dollar question because a lot of communities that are struggling and that don't have significant high-tech bases try to attract companies from the outside by providing incentives and/or other formal place-based policies. When you look at places like Seattle or Silicon Valley or Austin, and also places that are much smaller, it's hard to see important examples of clusters that are emerging directly from an explicit policy on the part of the local government or state government. In most cases that I'm aware of, the typical pattern is one where a local company organically emerges and becomes the seed from which the cluster agglomerates.

The clearest example of all is the way that the tech cluster in Seattle emerged after Microsoft moved there in the late ‘70s. Seattle was not a very important cluster for software. In fact, Bill Gates founded Microsoft in Albuquerque, New Mexico, because that's where most of his clients were. Later in the late ‘70s, Bill Gates and Paul Allen decided to move the company to Seattle for personal reasons, not for economic reasons. What you see after their move is stunning growth for Microsoft. [Seattle] became the second most important center of software production after Silicon Valley. Then after that, you see as an endogenous consequence the birth of many other clusters.

Fleisher: The implications here are that the rich get richer. How should we think about the tradeoff between productivity gains from having these clusters and wealth being concentrated in a few cities leading to more geographic inequality?

Moretti: On the one hand, by agglomerating researchers and inventors in a small number of cities, the US on the aggregate level generates more innovation than diffusing those jobs equally across all cities. On the other hand, this generates spatial inequalities, with some communities attracting the lion's share of those jobs while other communities are lagging behind.

There would be a price to pay if we were to spread innovative activity more equally, which doesn't mean that we shouldn't be doing it. It just means that with public policy there are tradeoffs.

On one end, those policies [designed to attract new ventures] would bring good jobs to places that don't have a lot of innovation-sector jobs. On the other hand, there will be a tangible aggregate loss in overall productivity from spreading inventors across places. In my work, I find that in an extreme scenario when you redistribute high-tech inventors geographically so that each city in the US has the same number of inventors in each field, the overall production of patents in the US would decline by about 11–12 percent. . . . There would be a price to pay if we were to spread innovative activity more equally, which doesn't mean that we shouldn't be doing it. It just means that with public policy there are tradeoffs.

Fleisher: By their very nature, tech clusters are about proximity, which has been interrupted amid the pandemic. But you don’t see much changing in regard to the geography of jobs. Why do you think that proclamations that we’re moving to a remote work world are overstated?

Of course, I don't mean that nothing will change after COVID-19. We are likely to see an expansion of work-from-home related to the pandemic. But I think the notion that a large number of American workers will be allowed to work from home 100 percent of their time once the pandemic is over is a little bit naïve. A more likely scenario is one where a large number of US workers in the office will be allowed to work from home one or two days a week. If that's the case, then the link between place of work and place of residence will be restored, meaning that in order to access those good jobs and those high-productivity workers, work at firms will still need to be where it is now—in expensive but highly productive clusters.

Explaining the decline of US manufacturing