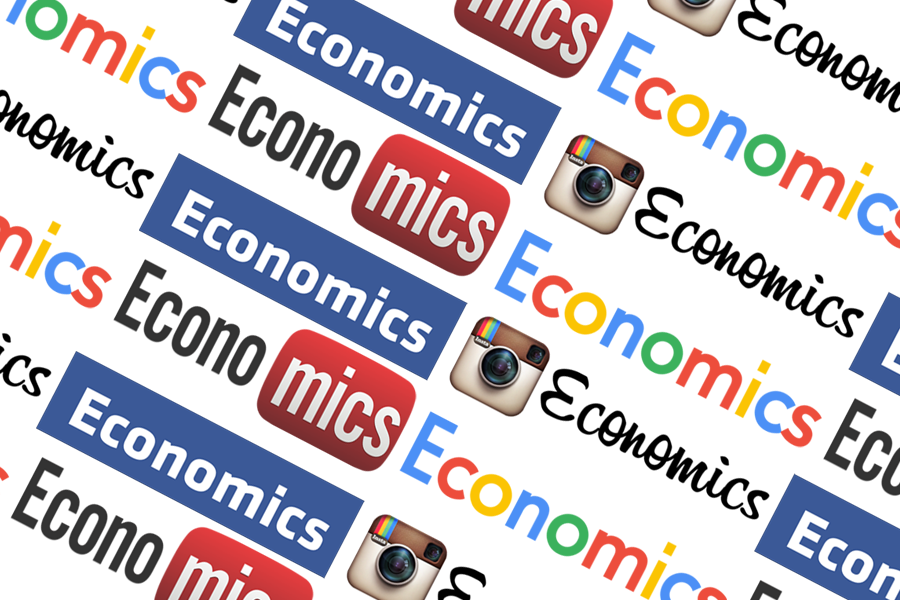 Companies like Amazon, Microsoft, and Google are pushing today’s technology frontier. And critical to their enterprises are economists who’ve honed their skills at universities.

In the Winter issue of the Journal of Economic Perspectives, economists Susan Athey and Michael Luca outlined this growing, mutual influence between economics and the tech industry.

Athey and Luca have spent their careers with one foot in academia and the other in the tech sector. Athey—in addition to being a professor at Stanford—served as chief economist at Microsoft and currently sits on the boards of Expedia, Lending Club, Rover, and Ripple. Luca is a professor at Harvard and works with a variety of tech companies. His efforts at Yelp led to the creation of an economic research initiative there.

Athey says that economists have the training and tools to make meaningful contributions at tech companies, while also feeling intellectually challenged.

The AEA spoke with Athey and Luca about the many new opportunities for collaboration between tech companies with large amounts of data and economists looking to experiment in the digital economy. 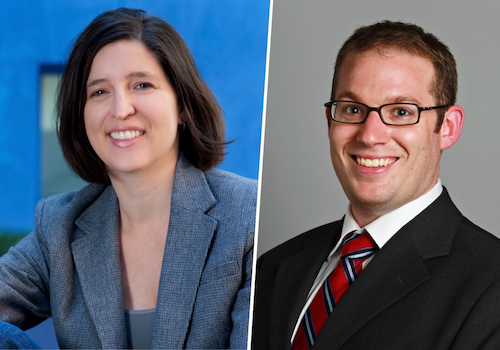 AEA: What are the reasons for the recent growth of economists in the tech industry?

Susan Athey: The problems are really novel and require new approaches both to conceptualize the problems as well as to think about how to map them on to empirical concepts. And if you're going to be generally taking a scientific approach to managing the business, which most of these large tech firms are, then you need to do these first steps, which requires a fair bit of creativity. I would say that kind of creativity is very related to the creativity that leading economists use in their research.

Michael Luca: Just to add on to that . . . I think there are three flavors of things that are super exciting about it. First, is that there's new data that's now available to answer economics questions that have been around for a while but have previously been difficult to answer. The second is that platform-design changes give this playground to think about how markets move, and especially when you think about platforms like Uber and Airbnb and Amazon that are marketplaces that you can sort of shape. Third is that the rise of platforms has given a whole set of new questions.

AEA: Do you think this hiring trend is likely to continue?

Athey: One perspective I'd have on that is that this is going to sweep across the economy. . . . I think that as we go across the whole economy different industries are going to have different issues. I think the financial sector is digitizing next and basically all financial services firms are going to be tech firms, because they're going to be basically entirely software, or largely software. And so there will again be a whole set of issues that come in, and economists will have an important and somewhat unique role in that transformation. And then it'll wave through other industries too. 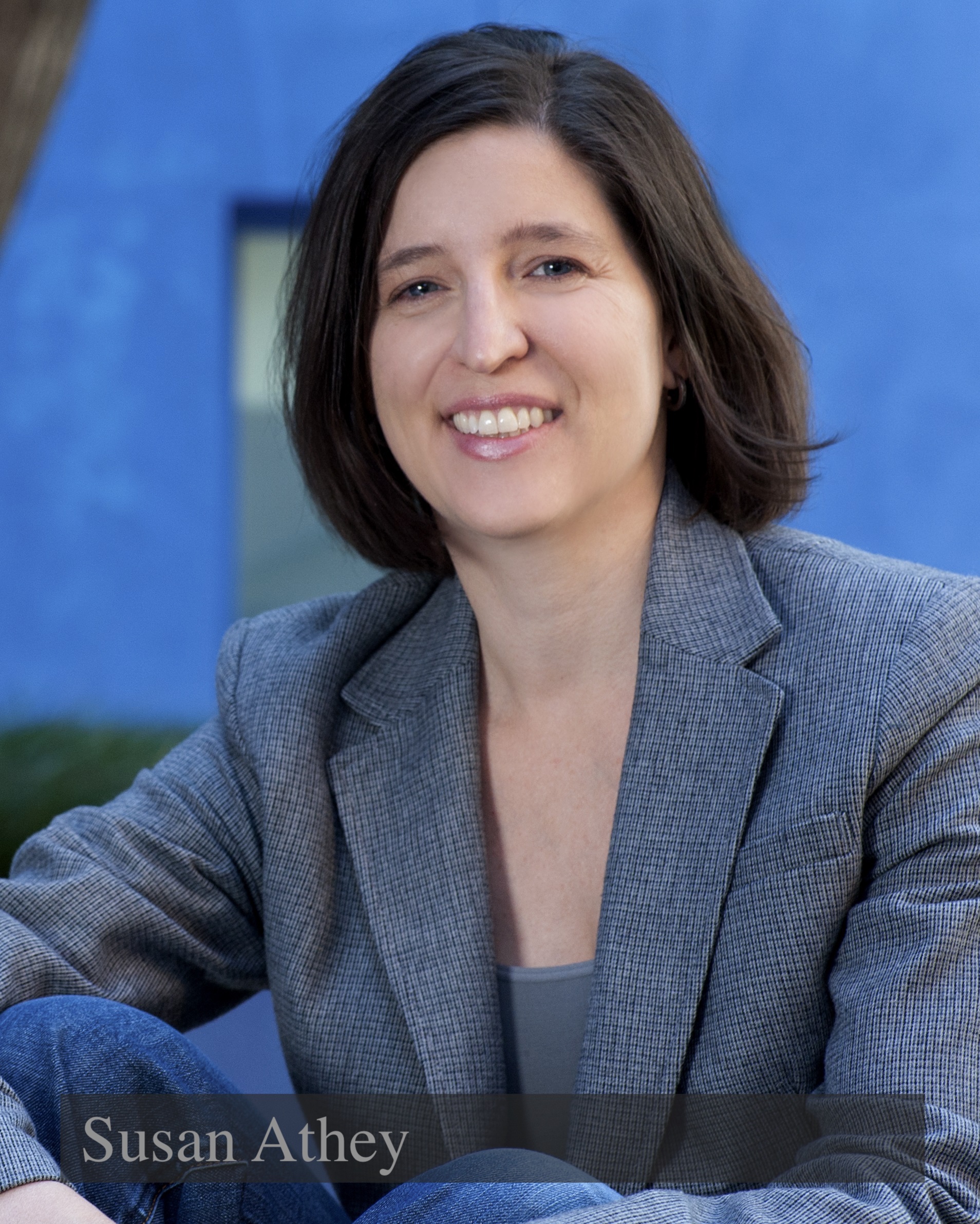 Luca: I think as new questions come up, it just opens sets of new positions around which the economics toolkit is pretty well suited. For example, when we had done this paper on discrimination on Airbnb, one of the things Airbnb did in response was to consider a bunch of specific design changes to figure out how that would change the marketplace, and they had economists who were involved in that. But one thing that led to a longer-run change in the structure of Airbnb was that they created a team that was dedicated toward reducing discrimination on the platform and within the company. That now has economists coming in and out of it.

AEA: How is the tech industry influencing economics?

Then there's the second component: where I think this has had a big effect in academia is on course offerings. Susan has developed a series of super-interesting courses over the years. At Harvard Business School (HBS), we've been thinking about what's the set of courses that you'd want to offer for MBA students that are going into the tech sector.

The science of randomized controlled tests and doing them at scale is much more advanced inside of tech firms than it is in the universities.

AEA: Why would an economist want to work in the tech industry?

Athey: If you're interested in understanding questions about the role of data or the role of personalization or the questions about large-scale behavior or even fundamental questions about how markets work, the tech industry provides a unique place to answer those questions. One thing that's very special about collaborating with tech firms, rather than just studying them from the outside, is the ability to intervene.

So I talked about experimentation already, but just to expand on that point, we spend a lot of effort trying to understand cause and effect. And if you're looking from the outside, you have these relatively rare cases where you can see clearly this company changed something and are able to measure the impact that that change had. But if you're collaborating with a firm, like Uber or a search-advertising platform or something else, you're aware that the firm is making small changes all the time and you have the data to analyze the results of those changes. And sometimes you're intentionally designing experiments to learn how the markets work.

AEA: For economic students interested in a career in the tech industry, what advice do you have for them? 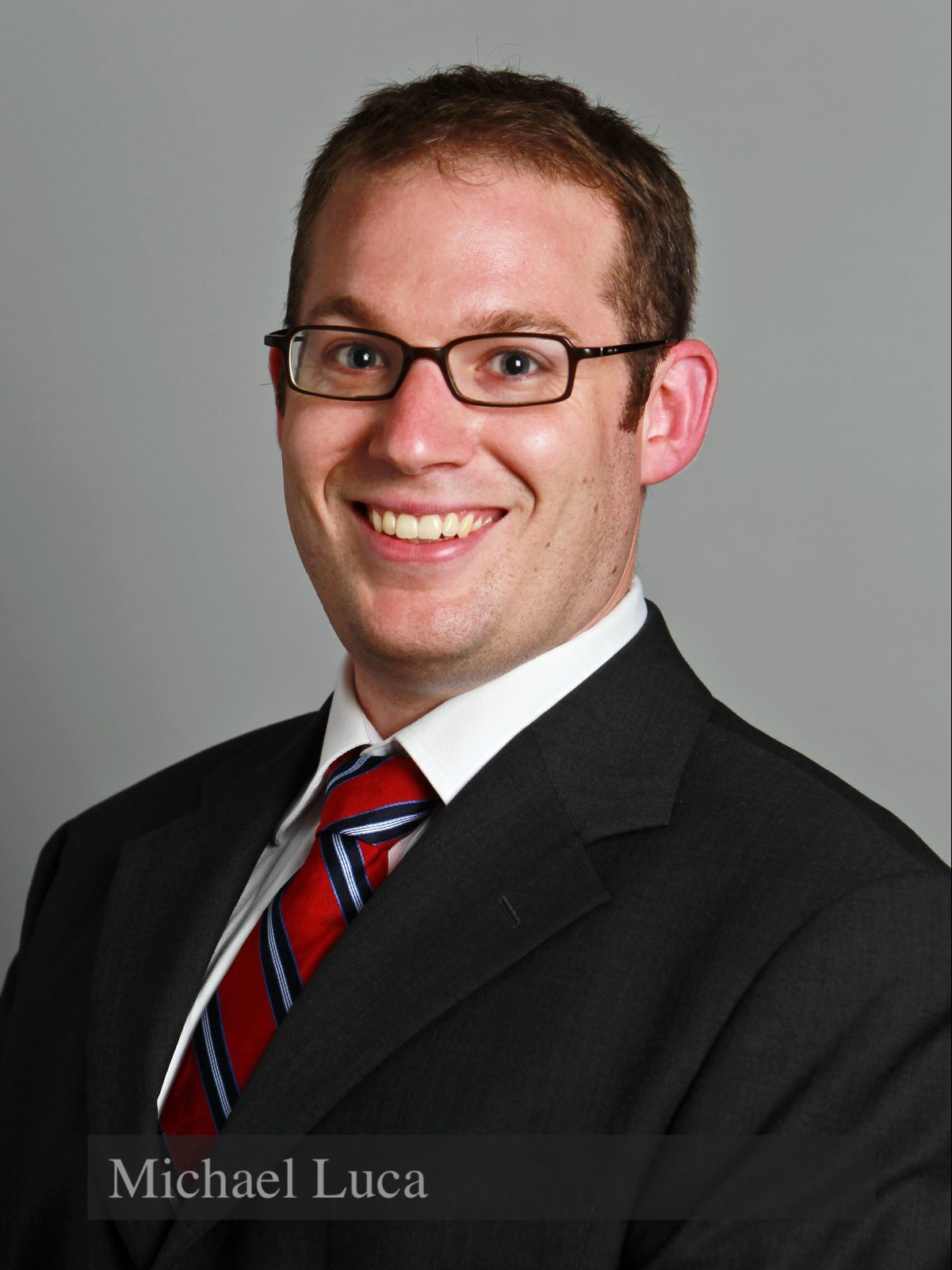 Athey: You might also think that academics can be a little bit snobby, and [that] if you're great you make it to get an academic job. And if you don't, then the rejects go to industry, and then it just doesn't really matter, because whatever you've done in your PhD won't be relevant. I think nothing could be further from the truth. In tech, it's really important to have an expertise and to be really good at something.

Just being a generic economist, or generic PhD in anything really, you may not get the full benefits of having a PhD. These tech companies have specialized problems, and the best jobs go to people who have specialized skills.

“Economists (and Economics) in Tech Companies” appears in the Winter issue of the Journal of Economic Perspectives. Music in the audio is by Podington Bear.

The AEA interviews Ted Miguel about the credibility of economics.