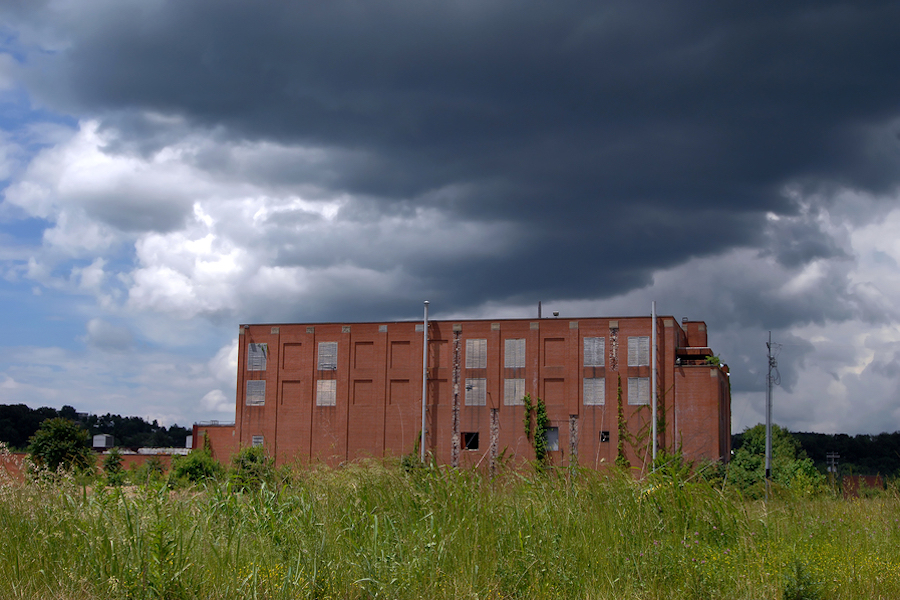 Manufacturing employment has been declining.

Over the past few decades, US manufacturing employment has plummeted. And yet, value added — a firm’s net output after accounting for their intermediate inputs — keeps rising. Some economists attribute this to technology and automation. Others point to the role of import competition from China.

In the Spring issue of the Journal of Economic Perspectives, authors Teresa Fort, Justin Pierce, and Peter Schott argue that these forces are difficult to separate. And, the impact of trade and technology may even vary across sectors, firms, and regions.

Several manufacturing sectors, like the transportation sector, experienced rising value added alongside falling employment, as shown in the figure below. This trend might be due to automation, but it could also mean that import competition forced US firms to drop their most labor-intensive products. Or, both explanations could have played a role: firms may have adopted new technology in response to rising imports.

In the Computers and Electronic Products sector, global value chains may have enabled real value added to grow while US employment declined. For example, semiconductor manufacturing in the US entails product design and innovation, which can increase real value added — even as offshoring decreases domestic employment in the intermediate production stages. 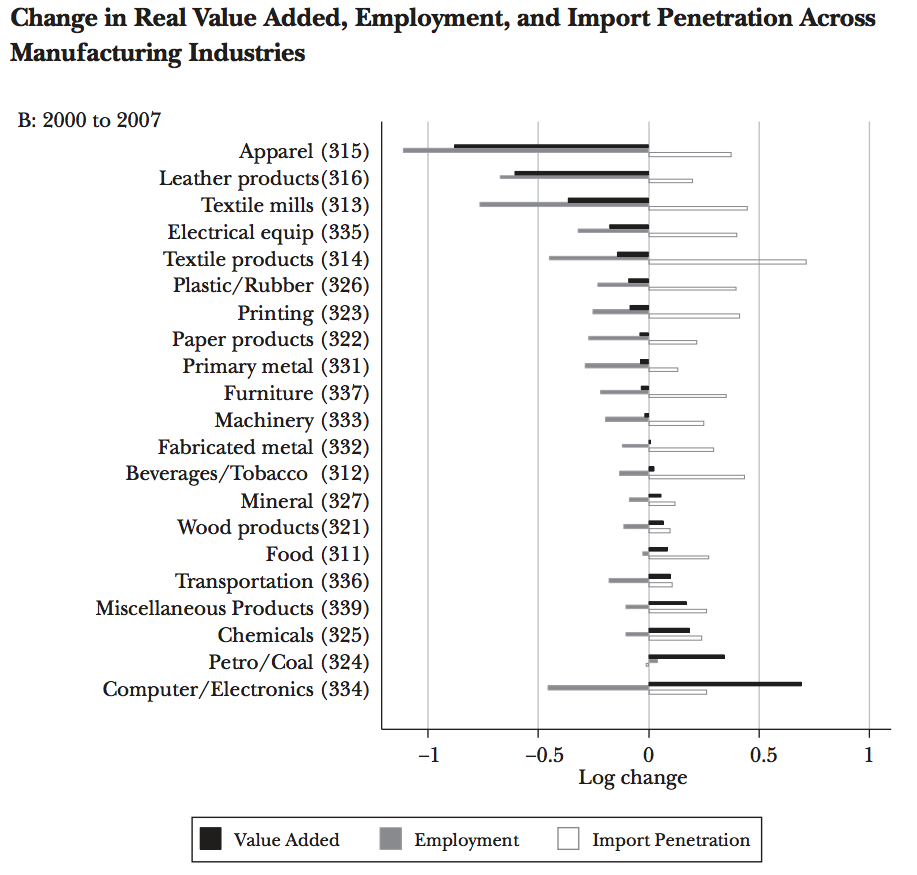 These are only a handful of the challenges with trying to separate trade and technology. As this research moves forward, economists must be careful to fully consider the complex relationship between the two.

New Perspectives on the Decline of US Manufacturing Employment

We use relatively unexplored dimensions of US microdata to examine how US manufacturing employment has evolved across industries, firms, establishment...