Is there a link between free trade and deaths of despair? 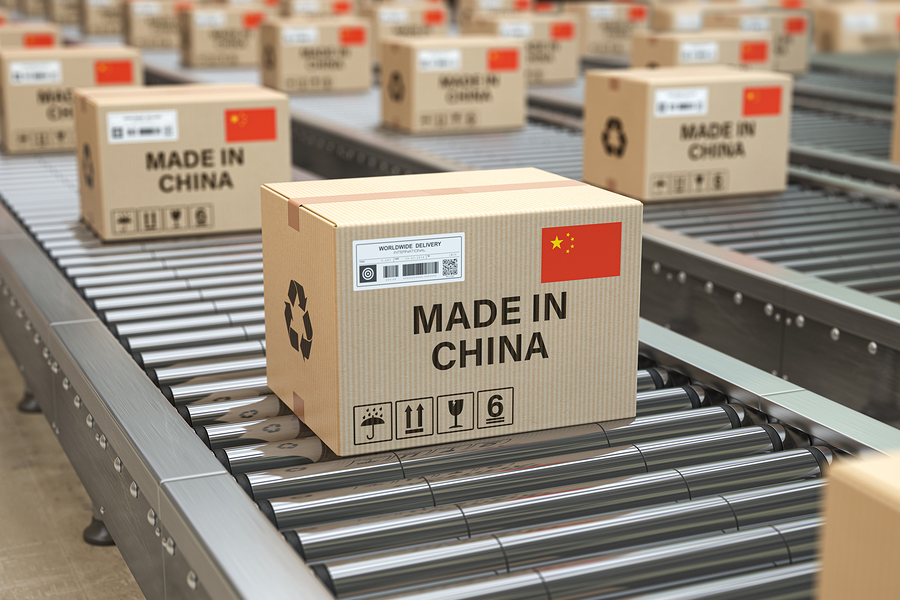 Working-class Americans suffered two major blows at the start of this century.

Rising competition from Chinese manufacturers disproportionately hurt poorer, less-educated people. At the same time, the opioid epidemic drove an unprecedented drop in US life expectancy among this same group.

Now there’s clear evidence that the two setbacks were closely linked, according to a paper in the March issue of the American Economic Review: Insights.

“We don't really know a lot about why this effect was so severe,” Schott told the AEA in an interview. “It's a big labor-market shock in geographically concentrated areas.”

Their results add to the growing evidence that liberalizing trade places an outsized burden on a narrow segment of society.

We don't really know a lot about why this effect was so severe. It's a big labor-market shock in geographically concentrated areas.

In late 2000, Congress passed a bill that stabilized US trade policy toward China. Previously, tariffs on China were low, but they had to be renewed each year.

This uncertainty deterred companies from sourcing goods from overseas. With the new bill removing the threat of dramatic tariff increases, switching to cheaper alternatives from China was an easy decision for many companies.

The authors exploited variation in exposure to these tariff changes to estimate the impact that trade had on drug overdoses, suicides, and alcohol-related liver disease—the bulk of so-called “deaths of despair.”

Their approach relied on a method called “difference-in-difference,” which compared less exposed counties with more exposed counties, before and after the new trade bill. A more exposed area was one that faced higher potential tariffs on goods produced there and had more employment in potentially affected industries.

They found that if a county was hypothetically moved from the 25th percentile to 75th percentile of exposure, its mortality rate from drug overdoses would jump by 2 to 3 deaths per 100,000 people each year after the policy.

To put that in context, the average mortality rate for drug overdoses across US counties was 5 deaths per 100,000 in 2000. The number of deaths of despair per 100,000 for whites aged 45-54 has climbed to over a hundred in recent years.

A troubling trade
The chart below shows the increase in the number of deaths per 100,000 each year if a county's exposure to Chinese competition were to go from the 25th to the 75th percentile. The gray bands are 95 percent confidence intervals for these estimates. ARLD stands for alcohol-related liver disease.

Such a sharp response was limited to working-age Americans, which suggests that job loss and deteriorating employment opportunities were responsible for the uptick. Indeed, the authors found that more exposure was associated with less labor force participation and more unemployment.

But the researchers weren’t able to pin down the exact reason why overdoses went up.

“From an economics point of view, there are many potential explanations, some of which revolve around greater demand for opioids and others on greater supply,” Schott said.

It could have been that laid off workers gained access to more painkillers through disability. Alternatively, people could have turned to drug dealing for extra income, flooding communities with cheap drugs.

Economists now know that free trade with China has caused unemployment, worse marriage prospects for men, and even political polarization. The authors’ work adds another drawback to globalization.

However, raising barriers to trade isn’t necessarily the best response, according to Schott. Trade liberalization does bring many benefits like cheaper iPhones. Trying to keep those while tackling disruptions to workers directly—with safety nets, job-training programs, or help finding employment and good neighborhoods—may be a better policy.

“What you'd really like is much more detailed knowledge about why labor markets aren't adjusting—then you can take a stab at designing a policy to ameliorate the problem,” Schott said.

“Trade Liberalization and Mortality: Evidence from US Counties” appears in the March issue of the American Economic Review: Insights.

A push to make prescription opioids more difficult to abuse touched off a surge of heroin deaths.

How does the decline of manufacturing jobs affect marriage prospects for young men?