Just what the doctor ordered? 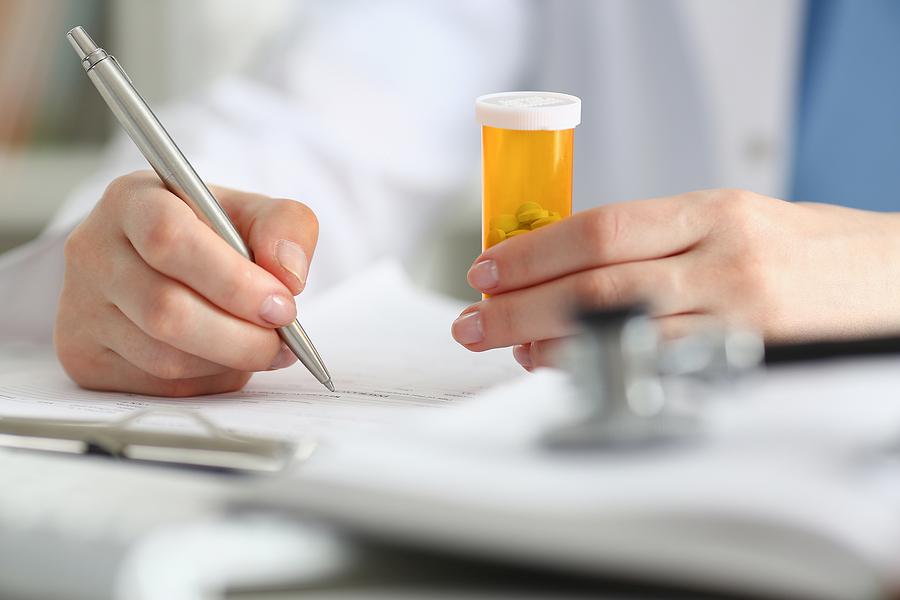 In the 1990s, drug manufacturers began marketing their products directly to consumers. Since then, prescription drug advertising has become a multibillion dollar industry, and some have worried that it might be getting between patients and what their doctors think is in their best interest.

But in a paper in the American Economic Journal: Microeconomics, author Bradley T. Shapiro found that advertising antidepressants on television led to significant improvements in indicators of depression. He says that the gains from decreasing workplace absenteeism far outweigh the costs associated with higher antidepressant sales.

Shapiro recently spoke with Tyler Smith about the challenges of estimating the impact of advertising on consumers and how direct-to-consumer advertising of antidepressants can improve mental health. 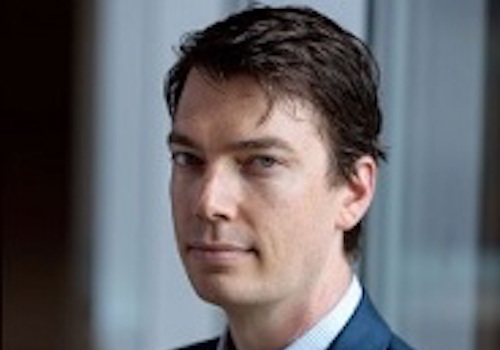 Tyler Smith: What are the biggest reasons to think that directly advertising prescription drugs to consumers is a bad idea?

Brad Shapiro: I think there's a variety of concerns people have. Some are specific to prescription drugs and some aren't. I think there's an extent to which people are skeptical of whether advertising does anything good in any market, much less pharmaceuticals. I think the thing that's perhaps specific to pharmaceutical products is there's this feeling that nothing should get in between the patient and the doctor's decision making. Advertising sometimes comes across to people as getting in between the patient and the doctor. That's, I think, the biggest reason why some people are uncomfortable. I think there's another set of people who are a bit uncomfortable that the only drugs that are advertising are expensive brands, and if advertising works really well, it's just going to drive up costs.

Smith: There are several categories of prescription drugs that are advertised on TV. Why did you look at antidepressants in particular?

Shapiro: A lot of my other research is looking at the economics of depression and mental health–related issues. I think that's just interesting per se. There's also a second, more pragmatic reason why antidepressants are a good place to study whether direct-to-consumer advertising is good or bad, and that's because the kinds of things that we expect to be symptoms of depression are things that we can see in some data. If you want to know whether direct-to-consumer advertising is good or bad, what you'd like to see is: advertising happens, then prescription happens, and then we either see a good outcome or bad outcome. The nice thing with antidepressants is whether the outcome is good or bad is something that can be seen in human resources data. One of the most important symptoms of depression is decreased motivation, which usually turns up in reduced labor supply and productivity at work.

Smith: In this study, how did you make sure that your estimates weren’t biased by confounding factors?

Smith: Can you dig into your main results a little bit? What's the overall impact and where are the main benefits coming from?

We see advertising leading to some prescriptions. The prescriptions that it's leading to aren't necessarily the branded products that are advertised. It's sort of like a rising tide that lifts all boats within antidepressants, including generic products. The overall cost increase is pretty small, but it looks like it's well targeted in the sense that the people who are now prescribed because of the ads are showing improvements in their labor market participation. In particular, they're missing fewer days of work.

The overall cost increase is pretty small, but it looks like it's well targeted in the sense that the people who are now prescribed because of the ads are showing improvements in their labor market participation. In particular, they're missing fewer days of work.

Smith: Were there any costs that jumped out to you in this study? What should people keep in mind?

Shapiro: What jumped out to me is how amazingly small it was. On the whole, generic antidepressants are really cheap and have the majority of the market share these days. If we increase the amount of prescriptions by a lot, it's a relatively small total cost to society just because antidepressants aren't that expensive. The amount of benefit you need to sort of justify that cost also isn't that big. If you have even a little bit of improvement on the labor supply side and you start scaling that by how much people make at work and how much that benefits the companies they work for, it just swamps it pretty quickly.

Smith: You've got a lot of work on the impact of advertising on consumers. I'm wondering if this study illustrates any patterns that you found from your research in general.

Shapiro: I think the biggest general interest takeaway from this study is sort of a conceptual point about testing whether or not advertising is good or bad. The conceptual point is that if you think advertising could be bad through some channel of tricking consumers into buying something they don't want, then revealed preference data or sales data is insufficient to say whether it's good or bad. You need to have some amount of data that comes after the purchase that says whether or not that purchase met the needs of the consumer to begin with. Once you start talking about persuasion through lies, if you think that's possible and I think there's theory that says it's possible, what my study says is that you need extra data if you want to test that.

I think the other thing that I found in this paper that is similar to things I found elsewhere is that, in general, advertising is this lever that firms can pull that's sort of a small, on-the-margin thing. Even if they spend a huge amount of money on it, it's not something that's typically driving the majority of sales. What's driving the majority of sales is there are a lot of people in this category who have depression.

“Promoting Wellness or Waste? Evidence from Antidepressant Advertising” appears in the May 2022 issue of the American Economic Journal: Microeconomics. Music in the audio is by Podington Bear.

The rise of advertising giants in the attention economy

Is consolidation among marketing networks driving down online advertising sales?