How do national retailers set prices? And who does it help? 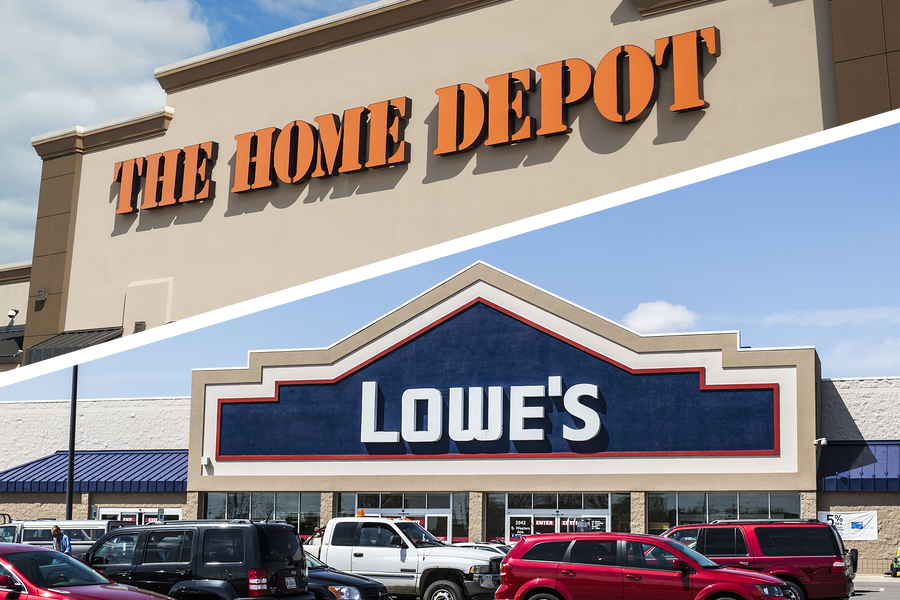 Retailers are constantly looking for creative ways to get the most out of their customers. They carefully track their shoppers’ purchases and use sophisticated pricing strategies to maximize their profits.

But, for some reason, retailers avoid taking full advantage of their power to set prices in local markets, even though it could potentially boost their bottom lines, according to a paper published in the American Economic Journal: Microeconomics.

Authors Brian Adams and Kevin Williams study the home-improvement industry, one of the largest retail markets in the US, to see how retailers set prices geographically and who that affects.

“The main problem that we tackle is if firms go to finer pricing . . . is that good for them? Is that good for consumers?” Williams said in an interview with the AEA.

They tracked daily drywall prices at specific stores on the websites of the two largest home-improvement retailers in the US—Home Depot and Lowe’s. Home Depot operates 2,274 stores, and Lowe’s 1,857 stores, with combined revenues exceeding $130 billion a year.

The authors found that prices for identical goods vary substantially across the US, with the highest prices as much as three times the lowest prices.

Some variation isn’t too surprising since regions differ in many important ways. Some locations have a more expensive workforce, due to minimum wage laws for example. And others don’t have much demand for certain goods, so prices are lower; not many people are looking for snow shovels in Los Angeles.

But competition also determines the prices that retailers set.

The two major chains are so dominant that in many areas they are the only supplier of home-improvement goods in town. And if there’s only one store within a hundred miles that sells drywall, it should have the leverage to make customers pay as much as they’re willing to.

Or so you’d think. The authors found that the two big retailers weren’t using this leverage. They weren’t acting like local monopolists.

This meant that small rural stores often had the same prices as large metropolitan stores, in some regions.

While this coarse pricing strategy of the home-improvement retailers benefited customers overall, the savings weren’t shared equally between urban and rural shoppers.

Using a general equilibrium model of the drywall market, the authors showed that a finer pricing strategy would have increased competition and slightly decreased prices in cities. But finer pricing zones would have exposed the countryside to monopoly prices that would have been much higher than the observed prices.

Mapping Home Depot's zone pricing
The map below shows Home Depot's store locations and prices of 4′ × 8′ × 1/2′′ drywall in the western US. Zones vary greatly in size and shape, and they can span state lines. 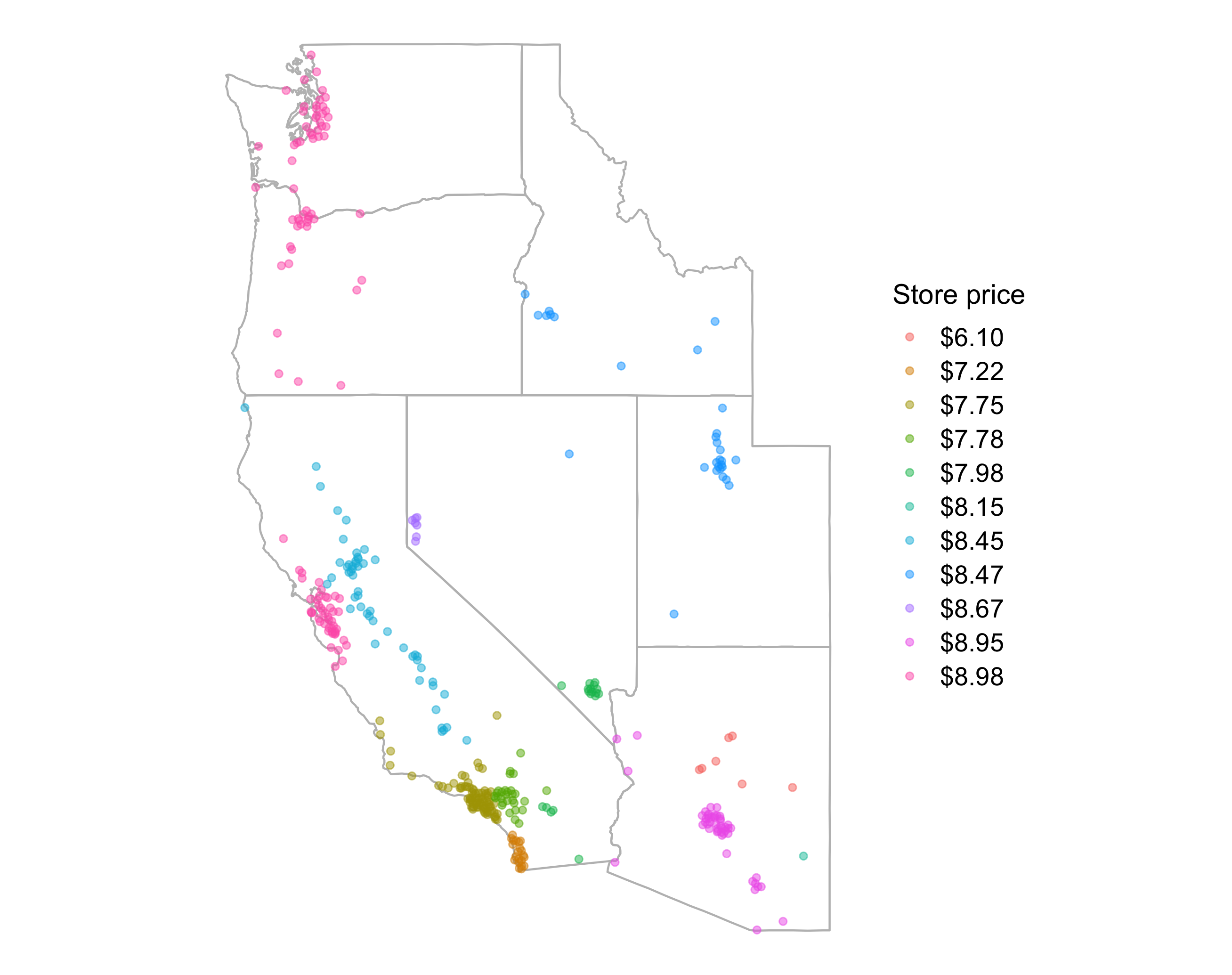 The authors don’t investigate why Home Depot and Lowe’s chose to use zone pricing, but Williams believes the reason could be anything from consumer backlash to implementation costs to online competition from companies like Amazon.

They were able to determine its impact on the retailers.

Moving to more flexible, fined-grained pricing regions would have increased the industry’s profits overall, according to the authors. However, the change would have had much different impacts on each company's bottom line.

Overall, which consumers and retailers benefit from pricing changes will depend heavily on the specific context and lots of factors that are hard to measure, according to Williams. And markets don’t stay the same for long either.

“It seems like they [retailers] have started to adjust pricing zones,” Williams said. “And I think that's going to be a very interesting thing to explore.”

"Zone Pricing in Retail Oligopoly" appears in the February issue of the American Economic Journal: Microeconomics.