Does it matter if doctors or lawmakers accept small gifts from people trying to influence them? 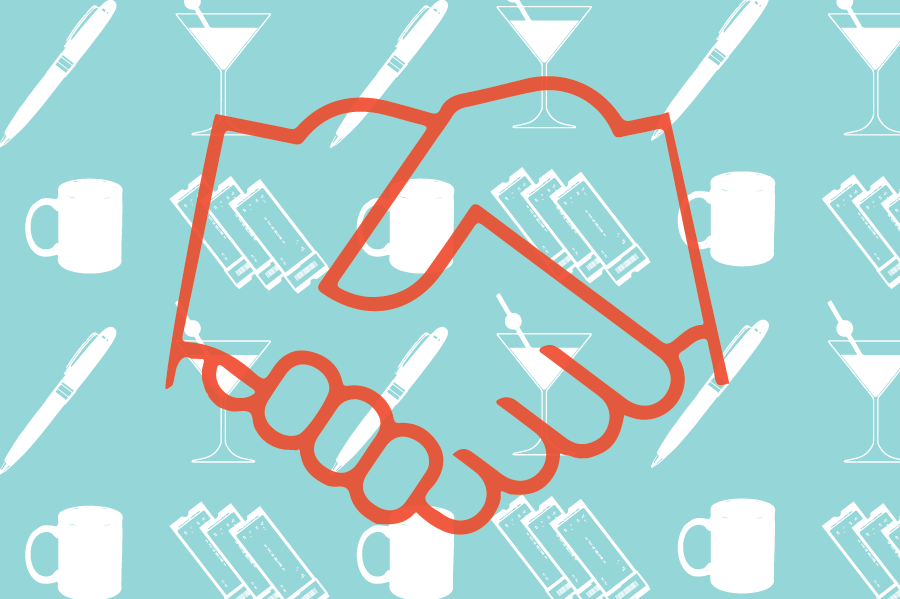 Even small gifts like mugs, pens or tickets to a sporting event can make the recipients feel like they must return the favor

“It’s always a little bit embarrassing because I have to give it back to them,” Schmidt, a professor of economics at the University of Munich, said in an interview with the AEA. “I actually have a little note on my website...that they please should not send me any gifts.”

No fruit baskets, no trinkets, not even an apple. Schmidt doesn’t want any of it. He fears it might sway his fair assessment of their performance, giving them an edge over other students in class.

Even small gifts make the recipient feel that they should return the favor and this threatens the interests of outside parties who trust that person to make decisions on their behalf, according to a paper Schmidt co-authored in the February issue of The American Economic Review.

The research holds implications for physicians, regulators, and lawmakers who serve millions of ordinary Americans even as those trusted experts are inundated with offers for dinners, campaign contributions, and other gifts from organizations hoping to influence them.

Schmidt’s findings come amid concerns that U.S. President Donald Trump is weakening rules designed to prevent lobbyists’ influence on government and worries that Trump’s business ties could put the most powerful man in the world at odds with the best interests of the American people.

“When it comes at the expense of the third party, then (gifts are) something we have to worry about,” Schmidt said.

Economists have found that gift exchange can encourage cooperation among individuals in ways that benefit society, but relatively little attention has been given to the negative impact it might have on a third party.

When it comes at the expense of the third party, then (gifts are) something we have to worry about.

Schmidt and his co-author, Ulrike Malmendier, set up a lab experiment involving 740 undergraduate students in Munich. Students were asked to choose between two different products they were selecting on behalf of a “client” (played by another student). Before making their decision, some received a small gift from one of the people selling the product.

Money Matters in Shaping Policy
The December 2012 killing of two-dozen children and staff at Sandy Hook Elementary School vaulted the issue of gun control into the national spotlight. Spending by lobbyists on both sides of the issue sky-rocketed, although gun rights advocates had far deeper pockets than gun control groups. A bill to tighten background checks on gun buyers failed in the Senate. 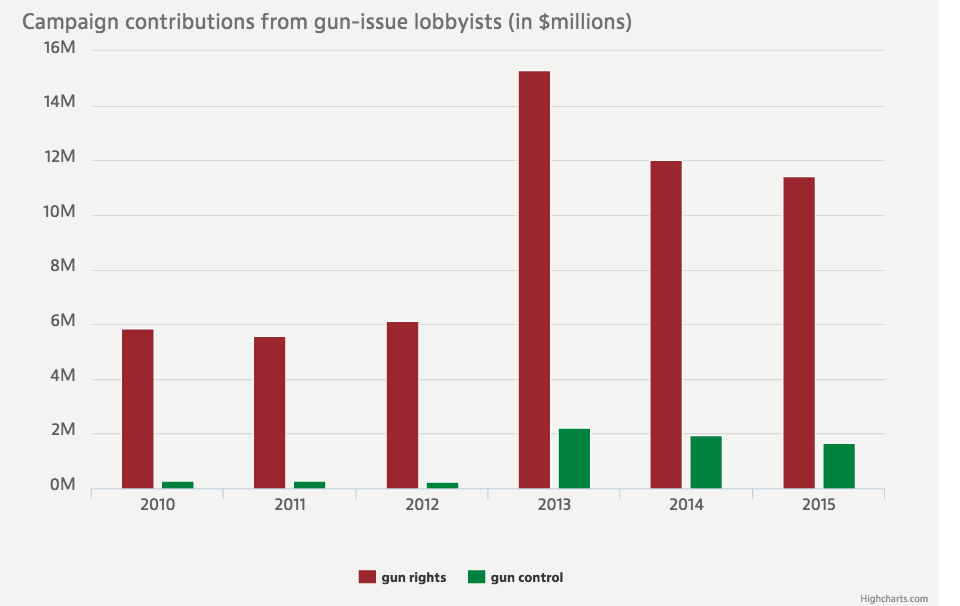 The gifts that government workers can accept are usually tightly restricted. In California, local elected officials can’t receive more than $420 in gifts per year from a single source. Even gift giving among co-workers is closely watched. Federal government office supervisors, for example, are barred from accepting any gift valued at more than $10 from a subordinate.

But the small size doesn’t keep the recipient from feeling like they have to reciprocate. In fact, Schmidt discovered that smaller gifts actually had more of an impact on their decisions. When given a gift three times as large, the recipients were 22 percent less likely to favor the the giver than in situation where the gift was smaller.

The findings extend well beyond government employees and have implications for health care as well as private businesses. Doctors receive invitations to lunch, tickets to sporting events, coffee mugs, and other gifts from pharmaceutical reps who want physicians to prescribe their drugs to patients.

Any scenario where someone is buying an item on behalf of a client deserves careful consideration, Schmidt says.

Years ago, long before he studied the issue as an economist, Schmidt raised these concerns with his father who worked for a chemical company that sold agricultural products to farmers. The farmers relied on third party representatives, with a kind of farmer’s co-op, to choose which fertilizers and pesticides they would buy. His father’s company would invite these buyer representatives to Cologne for the city’s famous carnival, putting them up in a hotel and entertaining them during the event.

To Schmidt, this clearly presented a conflict.

“It’s not a direct bribe. It’s not illegal, but it’s a way to definitely very strongly appeal to the reciprocity. ‘Look, we entertained you for two days in a very nice hotel, now please buy some of our stuff,’” Schmidt said. “We had many tough discussions when I was young, because I thought this was not right.”

It’s unclear what the right policy response should be. Establishing disclosure laws or limiting the size of gifts do not prevent someone from being influenced when they receive one.

In many cases, it would be best to get rid of the gifts altogether.

“For certain domains, we should indeed abolish them,” Schmidt said.

You Owe Me is published in the February issue of The American Economic Review.