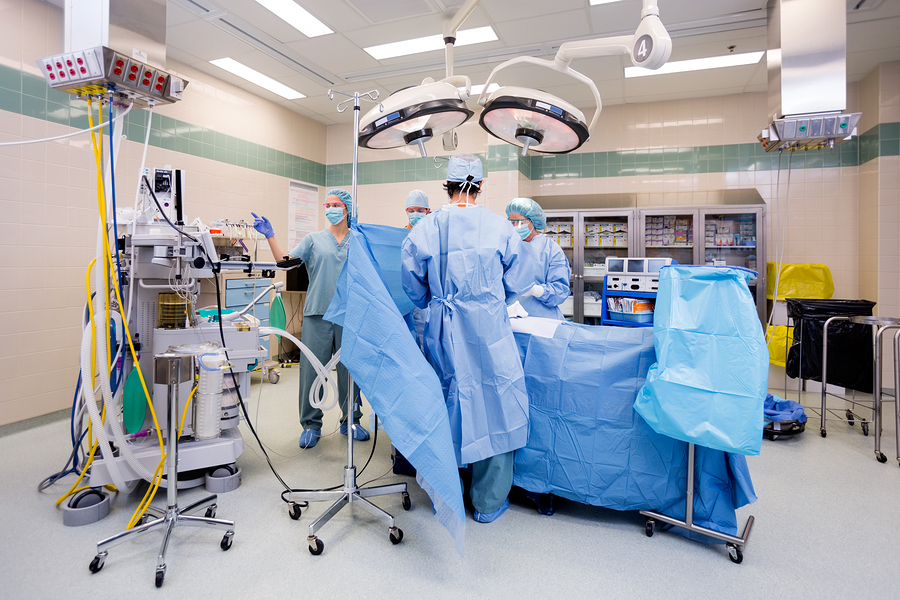 Changes in the health insurance sector can affect patients and health care providers alike. The authors find that the 1999 merger between Aetna and Prudential slowed the growth of doctors' earnings in some markets.

In Paying a Premium on Your Premium? Consolidation in the U.S. Health Insurance Industry(PDF), authors Leemore Dafny, Mark Duggan and Subramaniam Ramanarayanan study data on premium growth and doctors' and nurses' earnings to analyze the 1999 merger of Aetna and Prudential Healthcare, two large health insurance companies with national reach and millions of customers. The merger provided an opportunity to study local health insurance markets around the country as some of them suddenly became more much concentrated.

A "concentrated" industry is one in which most of the business is accounted for by a few large companies. A fragmented industry, by contrast, has many viable firms competing for customers. Concentrated health insurance markets might be bad for policyholders if firms can hike premiums without having to worry too much about losing business to the competition.

But holding a policy from a bigger health insurance company might also be beneficial for customers. This is because large insurers can use their size to counterbalance the market power of hospitals, which are often competing in highly concentrated markets themselves. A big health insurance company representing most of the customers in a city has the leverage to negotiate with hospitals and other providers for lower prices, and in principle these savings can be passed on to customers. At the time, physicians groups fretted that the Aetna-Prudential merger would harm doctors by forcing them to accept lower reimbursements.

Customers face consolidated health insurance markets
Market share breakdowns for the large-group health insurance market in each state in 2013, listed from most to least concentrated. In many states, the three largest companies together supply more than 90% of policies.
Source: Kaiser Family Foundation analysis

Which of these effects is more relevant in practice? To find out, the authors focus on growth in health insurance premiums in the period immediately before and after the merger. In some markets (like Jacksonville, Florida) both firms already had a large presence, and customers potentially faced a much less competitive market with the new, combined firm. But in other markets (like Las Vegas, Nevada) one firm had very little market share to begin with, so the merger had no meaningful effect on the overall level of competition.

The authors compared the growth of premiums in both kinds of markets around the country to identify the effect of the merger. The authors find that premiums tended to grow significantly faster in markets like Jacksonville where the merger had a larger potential impact. This held true despite the fact that trends in high-impact markets and low-impact markets were similar in the years before 1999, suggesting that there were not deep-seated differences that could explain the divergence after the merger.

In the years following the merger, the new, combined firm began to shed customers, and high-impact markets began to see decreasing levels of concentration again by 2002 and 2003. But even as competition levels slowly rebounded in these markets, premiums continued to increase faster at least until 2006. The authors suggest that Aetna's actions in the two years immediately following the merger pushed some local health insurance markets toward a new equilibrium with higher premium growth rates.

Our findings indicate that Americans are indeed paying a premium on their health insurance premiums as a result of recent increases in the market concentration of the health insurance industry. However, consolidation explains only a fraction of the steep increase in premiums in recent years.

The authors also looked for the merger's impact on physicians and nurses, testing the hypothesis that larger insurers would have the power to squeeze providers as well as customers. On average, physicians' earnings grew more slowly in high-impact markets, but nurses' earnings (and employment) grew more quickly. These results suggest that pressure from insurers may have resulted in substitution of nurses for physicians in these markets.

The estimates derived from the merger evidence, applied more broadly to increases in insurance market concentration nationwide between 1998 and 2006, imply that the average health insurance customer was paying about $200 per year more by 2006 than she would have if market concentration had remained at lower, 1998 levels.

Consolidation has continued apace in both health insurance markets and hospital markets in the intervening years, and the Affordable Care Act has revamped the individual health insurance market in most states, so these estimates may not provide the most accurate predictions about the effect of consolidation in 2015. But antitrust enforcers and insurance industry regulators are likely to consider this evidence carefully when they review upcoming mergers in this industry. ♦

"Paying a Premium on Your Premium? Consolidation in the U.S. Health Insurance Industry" appears in the April 2012 issue of the American Economic Review.