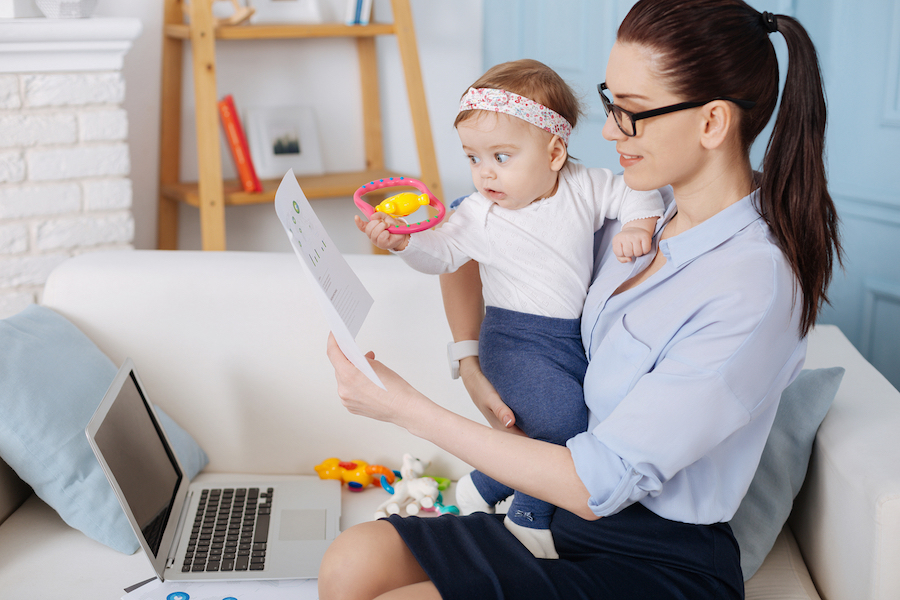 Mothers tend to work fewer hours and earn less than women without children.

It’s called the “motherhood penalty,” and while economists are well-aware of the phenomenon, they have struggled to understand why it exists.

University of Amsterdam professor Erik Plug explores the motherhood penalty in a paper that appears in this month’s issue of the American Economic Review. By studying women who have had in vitro fertilization, he and his co-authors Petter Lundborg and Astrid Wurtz Rasmussen found that having a child can have a profound impact on a woman’s career and reduce her earnings for at least a decade.

This is true even in Denmark, which has some of the most generous benefits for working parents in the world.

The paper comes as the U.S. explores policy options for paid parental leave, highlighting why it’s important to understand the gender gap and challenges that working mothers face.

Plug recently spoke with Diana Schoder and Tim Hyde of the American Economic Association about his paper and what it means for policymakers and working moms.

A transcript edited for length and clarity follows and a fuller version of the interview can be heard by clicking on the audio player below.

AEA: I want to start with some of the basic facts. We know that there is a lot of evidence that women with children tend to work less and earn less per hour than women who don't have children. What are the main theories about why that might be the case?

Erik Plug: One of the main theories is that as soon as children arrive, the value of normal working time for women increases because they need to have the time to take care of their kids. In order to make it more attractive to work, people need to offer a higher salary. When this is not high enough to compensate women for their value of normal working time, they decide to withdraw from the labor market or decide to work less.

AEA: It is not totally clear that having children has this direct causal effect. There is an alternative theory that women who have children are fundamentally different than women who don't have children.

AEA: You're looking specifically at women in Denmark. Relative to the United States, Denmark has pretty robust maternity and child care benefits. What are some of these policies, and is there any evidence that they help women stay in the work force?

Plug: Denmark is known for its family friendly policies. There is extensive paid maternity leave, and there is job protection. This is fundamentally different than the U.S. Because we investigate women in Denmark, it is difficult to say the results are also applicable to the U.S. setting. We do have suggestive evidence that the labor market consequences are reduced because of Denmark’s family friendly policies. 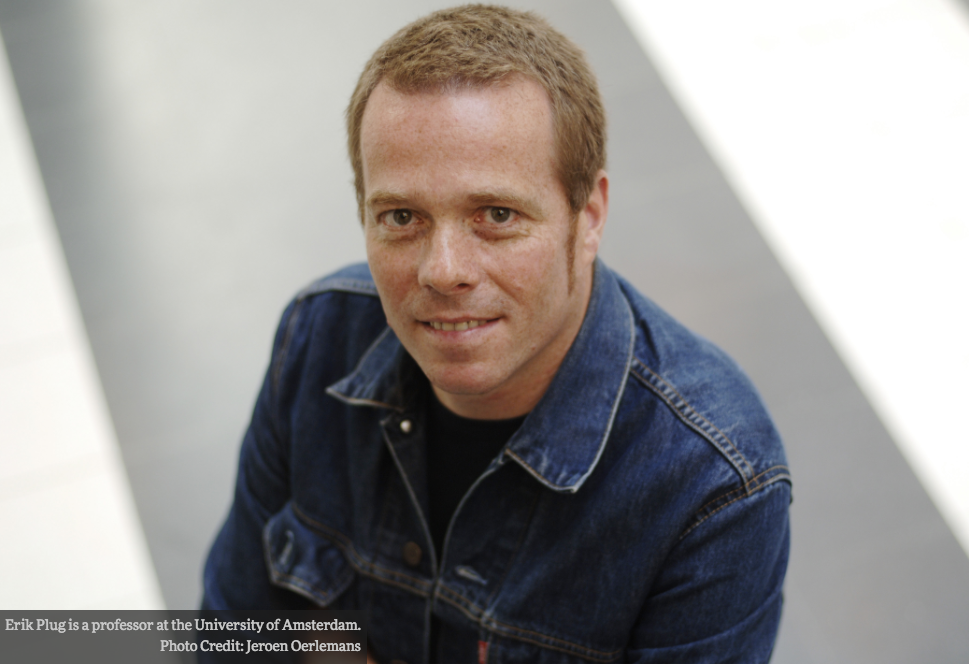 AEA: I want you to talk a little bit more about why you looked at Denmark and this great dataset you were able to use.

AEA: What did you end up finding?

Plug: We find that in the short run women reduce their labor supply. They are more likely to stop working altogether, and the ones that remain work fewer hours. But after four to five years, these labor supply differences disappear completely. Then we see that women with children work as much as women without children, but they still earn 10 to 15 percent less compared to the women who were unsuccessfully treated.

When I look at my own family situation or when I talk to friends, basically all experience that the arrival of the first child was a major life change.

AEA: Do you think that there are any other types of policies that would make more sense or take away some of these adverse effects based on what you found?

Plug: I find it very difficult to predict what other types of policies might do on the hourly earnings. My impression is that Denmark offers already a very family friendly environment for women with children. I'm not sure whether Denmark can do more to reduce the earnings gap.

AEA: So what do you think is the next step for this research agenda? What do we still want to know about the interaction between childbirth and labor outcomes?

Can Women Have Children and a Career? Appears in the June issue of the American Economic Review. Music in the audio interview is by Podington Bear.