How much does extending unemployment insurance affect employment? 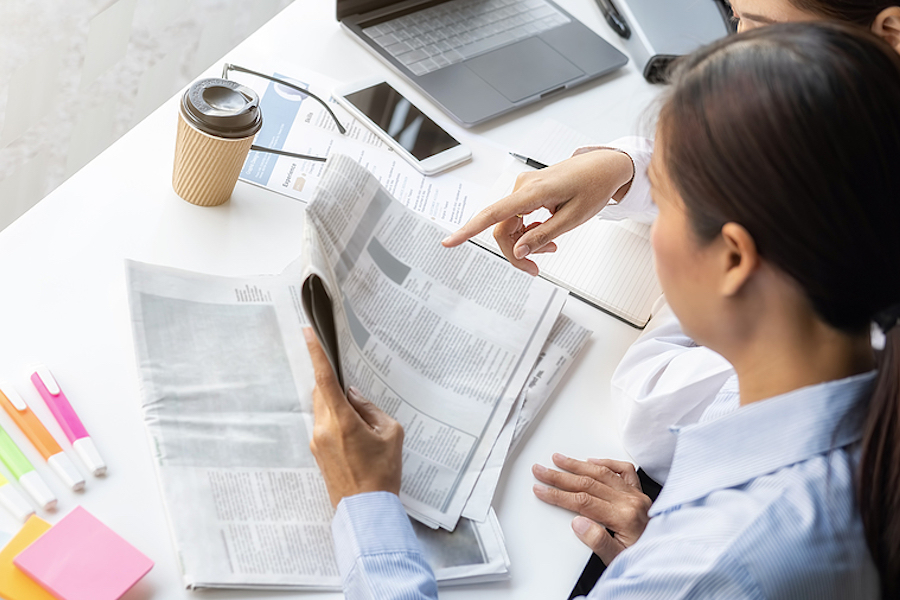 Unemployment insurance (UI) is a critical safety net for millions of Americans.  But many worry that it can backfire by being too generous. They argue that benefits keep unemployment higher for longer by discouraging workers from searching for their next job.

To explore this difficult question, a paper in the American Economic Journal: Economic Policy analyzed an unprecedented expansion in the duration of unemployment benefits in the United States during the Great Recession.

“In a recession, there are a lot of people who want jobs and not a lot of jobs that have openings,” Kaplan told the AEA in an interview. “In a situation like that, if I don't try as hard in my searching, the impacts are going to be a lot lower because I'm just not nearly as likely to get a job from searching.”

Shortly after the 2008 financial crisis, existing law and new acts of Congress expanded the maximum duration of unemployment insurance from the usual 26 weeks to 99 weeks in most states. By 2014, these extension programs had mostly been phased out.

However, some states rejected this assistance from the federal government altogether or reduced their regular benefits early.

The expiration of the EUC
The Emergency Unemployment Compensation (EUC) program, signed into law on June 30, 2008, did the most of any policy to generate differences in UI duration across states. The chart below shows the reduction in benefit duration in border counties from the December 2013 expiration of the EUC.

This resulted in significant cross-state variation in UI generosity, but to get a more apples-to-apples comparison, the researchers examined county-level data.

“You wouldn't want to just compare states that had more generous unemployment insurance to the ones that had less, because they had different underlying economic factors that could also be influencing unemployment,” Kaplan said.

He and his coauthors analyzed monthly employment numbers from the the Quarterly Census of Employment and Wages, which avoided imputed measures of unemployment.

The estimation strategy relied on comparing neighboring counties in adjacent states—under the assumption that their economies face similar shocks while their unemployment rates may be different.

For example, Crittenden County, AR, across the Mississippi River from Shelby County, TN, is largely a part of the Memphis metropolitan area economy. But UI benefits lasted much longer for the jobless residents of Tennessee during the Great Recession than they did for those in Arkansas.

Using this approach, the authors found no evidence that UI benefit extensions substantially affected county-level employment. In fact, expanding the maximum benefit duration from 26 to 99 weeks increased the employment-to-population ratio by 0.18 percentage points on average.

The researchers suggest that their estimates are driven by so-called macro-level effects, such as putting more cash in the hands of unemployed individuals whose spending helps stimulate the economy.

I think what our estimates show is that there's substantial scope for increasing the longevity of unemployment insurance in a recession without having a large negative impact on employment and in fact, maybe even a small positive one.

The authors’ findings are a reminder that debates about large-scale social policies that affect people's incentives to look for work benefit from a thorough analysis of the data.

“Unemployment Insurance Generosity and Aggregate Employment” appears in the May 2021 issue of the American Economic Journal: Economic Policy.

A tax spike on companies after layoffs is discouraging them from rehiring when business turns around.