When factories leave town, does violence get worse? 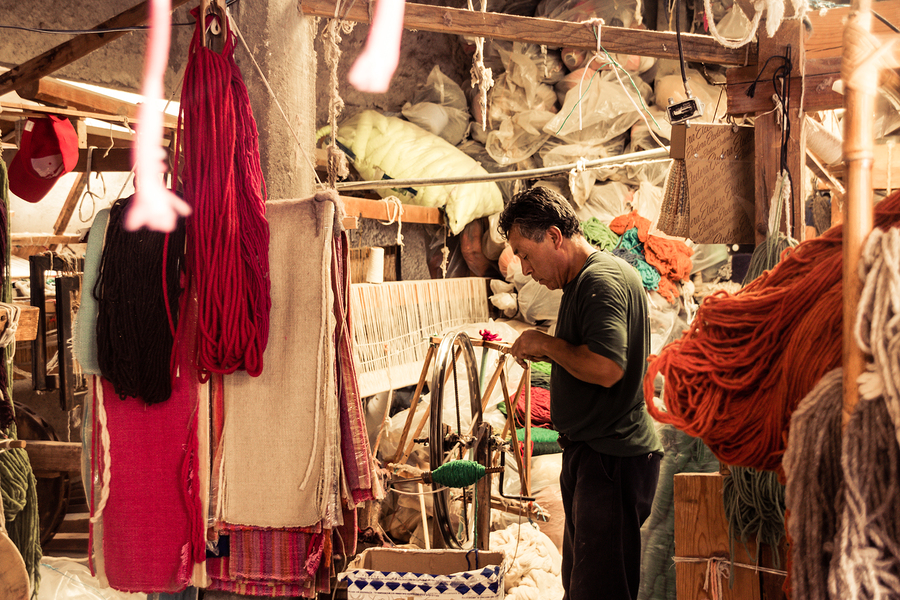 Mexico’s president, Andrés Manuel López, said recently that his country’s war on drugs is over. His administration has shifted focus from militarized crackdowns to alleviating poverty.

But many questions remain about who in Mexico to help and how to do it in a way that might curb the drug trade and violence that comes with it.

A new paper in the June issue of the American Economic Review: Insights helps pinpoint the people and communities that are vulnerable to drug cartels and estimates the violent consequences that job losses have had in Mexican cities.

If we don't take seriously the fact that there are people who lose out . . . then there could be a political backlash against that entire global enterprise.

Authors Melissa Dell, Benjamin Feigenberg, and Kensuke Teshima found that when workers were laid off and local factories left, drug-related homicides increased significantly, but not everywhere.

Only regions with well-established cartels saw an increase in violence when manufacturing work became scarce.

“It's not as if individuals go out as a criminal entrepreneurs,” Dell said in an interview with the AEA. “But rather that, there are these existing criminal organizations that are already major sources of employment.”

Drug cartels need to fight for control of territory within cities to move their drugs. To do so, they employ many low-level traffickers with local knowledge as lookouts for rival gangs and law enforcement.

During the mid-2000s, as international trade and competition accelerated, drug cartels benefited from a pool of unemployed men. It appeared that a large number were turning to gangs for income and social status.

In particular, China’s growth into a major exporter of low-skilled manufacturing goods had a major impact on Mexico’s manufacturers, the authors said. Both countries in the 2000s were competing in US markets, but China’s manufacturing strength eventually forced many Mexican firms to lay off workers.

In fact, the increase in drug-related homicides between 2007 to 2010—from around 6,000 to over 20,000—would have been around 27 percent lower if Chinese imports to the US had not changed during this period, according to the authors.

Violence and competition on the rise
The chart below shows the sharp rise in homicides after 2006 in Mexico. Most of the deaths were driven by organized crime.

At the same time, China was becoming a major global exporter. It's exports to the US overtook Mexico's after 2003.

The connection between unemployment and drug-related violence isn’t nearly as strong in developed countries as it is in Mexico, according to Dell. She said that social safety nets for unemployment and job training programs explain part of the difference.

This suggests that Mexican policymakers may want to focus programs on younger, less-educated men. Supporting them during jobless spells and helping them find new work may keep some from turning to cartels. Moreover, international policymakers from developed countries with experience designing safety net programs can offer advice about what social programs have and haven’t worked for them.

The researchers’ results are also a reminder that free trade and globalization, although they provide many benefits, are disruptive. Many people around the world are struggling to keep up with quickly changing economies.

“If we don't take seriously the fact that there are people who lose out, that there are transition costs that aren't just short-run in terms of a year or two, but that can last decades . . . then there could be a political backlash against that entire global enterprise,” Dell said.

"The Violent Consequences of Trade-Induced Worker Displacement in Mexico" appears in the June issue of the American Economic Review: Insights.

How many cartels exist and how important is competition policy to reining them in?