How many cartels exist and how important is competition policy to reining them in? 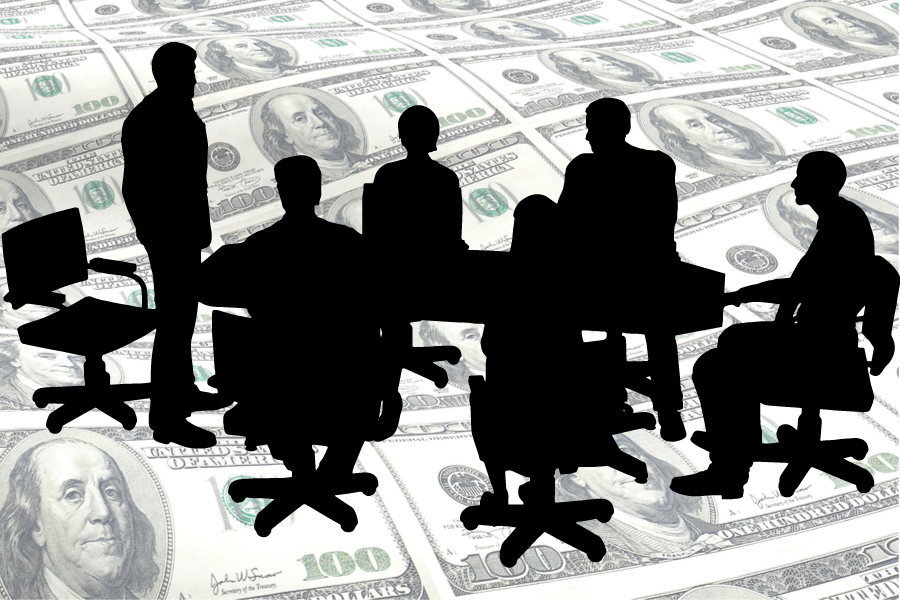 Cartels operate in the shadows of global commerce.

We know they exist. We hear about them all the time in the drug trade. But collusion is forbidden in legal industries operating in much of the developed world, including the United States and European Union.

This has made it difficult for economists to study cartels, to determine just how many of them exist or how long they stick around.

A paper in the November issue of the American Economic Journal: Microeconomics attempts to fill in the gaps in our understanding and underscores the importance of maintaining a competitive business environment.

Cartels, because they are illegal, they are not visible to us unless someone uncovers them. There’s a missing data problem here.

“Cartels, because they are illegal, they are not visible to us unless someone uncovers them. There’s a missing data problem here,” co-author Otto Toivanen said in an interview with the AEA. “This was also at the heart of our research question.”

Cartels were once legal in much of Europe. After World War II, many countries began to put restrictions in place, perhaps having been influenced by American ideas of antitrust policy.

Cartels can have negative effects on consumers. Companies could collude to raise prices together or withhold information from consumers, such as hidden fees on credit card transactions. They might also limit output — as with the oil-producing cartel OPEC — in order to drive prices higher or carve up a market so that competition doesn’t keep prices low.

Toivanen and his co-authors Ari Hyytinen and Frode Steen hoped to provide insights into the role that competition policy plays in restricting cartels and protecting consumers.

They collected data from Finland, when cartels were legal until the 1990s, and developed a model to answer a counterfactual question: What would happen in the absence of competition policy?

The authors collected information on more than 900 cartels that registered voluntarily with Finnish authorities between 1959 and 1993. They found that cartels proliferated in the Finnish economy.

In an environment where cartels were legal, almost all manufacturing industries ended up colluding, the authors said. In any given year, there was a 20-30 percent probability that a new cartel formed. For those that already existed, there was an 80-90 percent chance that it would keep going. 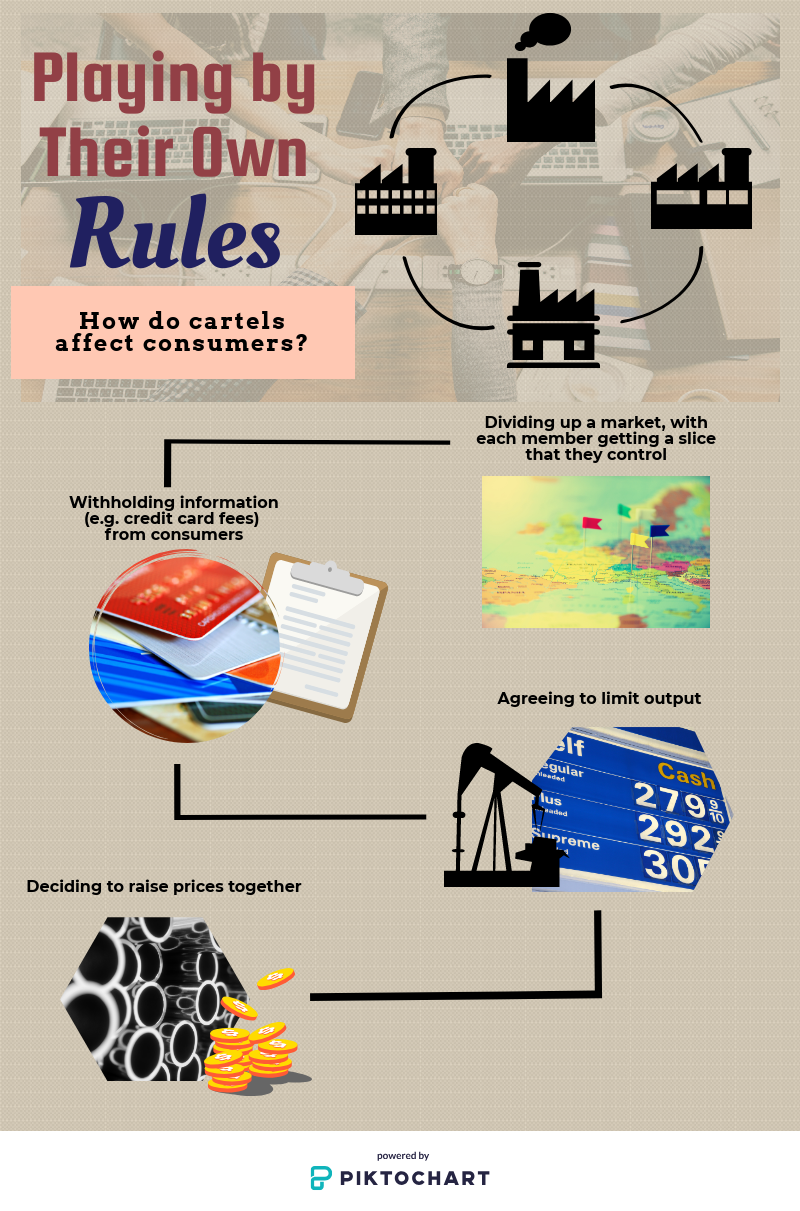 At the end of the 1980s, the authors estimate that more than 90 percent of Finnish manufacturing firms were operating in some kind of cartel. Cartels were outlawed in Finland in 1992, but the reforms did not put an end to corporate collusion.

Toivanen isn’t sure how many still exist today, but is fairly confident it is a significant number.

“I’m sure that percentage is lower today,” he said. “But I’m worried it’s not a low percentage. I’m afraid it’s not single digits.”

Several years ago, Finnish authorities prosecuted seven asphalt companies that they accused of running a cartel between 1994 and 2002. The companies were ordered in 2016 to pay nearly 35 million euros in damages.

Toivanen isn’t sure how best to keep this type of collusive behavior from happening. Some countries offer leniency to whistleblowers who report illegal cartels, while others threaten corporate colluders with jail time. Regardless, he says their paper highlights the need for competition policy.

Cartels Uncovered appears in the November issue of the American Economic Journal: Microeconomics.