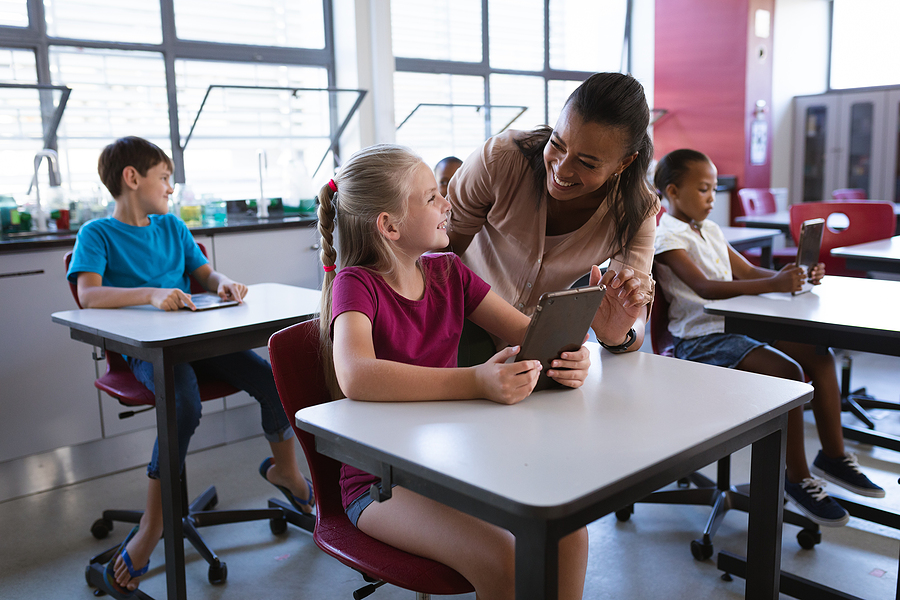 The United States has dramatically increased its funding for public schools over the last four decades. Real per-pupil expenditures have nearly doubled since 1980.

In a paper in the American Economic Journal: Economic Policy, author Jason Baron found that when school budgets increased in Wisconsin, allocation choices made a big difference in student outcomes.

He recently spoke with Tyler Smith about why different types of school funding matter and how school budgets may continue to evolve. 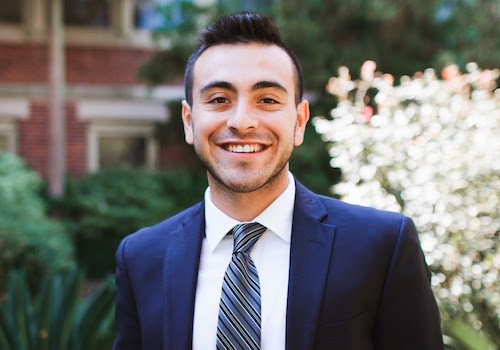 Tyler Smith: Why did you choose to study school spending in Wisconsin? What made it a good test case for your question?

Jason Baron: I became very interested in this question when I started reading and was shocked at the fact that there was a big debate among economists about the effects of school funding. One of the reasons I was shocked was that I’m originally from Mexico. Where I grew up, public schools were very poorly funded. And so when we moved to the United States when I was 15, my brother and I were able to access an incredible public school, with really nice facilities, incredible teachers, and guidance counselors. In my mind, it was a no-brainer that this was mainly due to funding. All else equal, I would expect that more school funding would impact outcomes. I also went to high school and undergrad in Wisconsin, and I knew from my experience living there that there were these elections that school districts hold any time they want to spend more money. And this got me thinking about how just by luck, some school districts are able to spend more money, and other school districts are not able to spend more money. I realized that I could use this to contribute to some of the literature on the causal effects of school funding on outcomes like test scores and graduation rates.

Smith: How big were these operational funding increases after referendums, and what were schools spending that money on?

Baron: I find that when a school district narrowly passes one of these operational referendums, most of the money that they spend is on the instructional account, namely teachers. This can be hiring additional teachers or increasing the average teacher salary. To give you a little sense of the magnitude here, when a school district narrowly passes an operational referendum, they increase operational expenditures by roughly $300 per pupil. This is not a huge increase; it is about 3 percent relative to what they were spending the year before the election. I find that roughly $200 of this $300 is spent on the instructional account in the form of either additional teachers and teacher aides or increases in average teacher compensation. The remaining $100 is spent on what are known as support services, so these are either guidance counselors, school psychologists or social workers.

Smith: What kind of impact did these operational funding increases have on student outcomes?

Baron: In short, I find that these increases in expenditures greatly improve student outcomes. To be a little bit more specific, I found that when a school district narrowly passes an operational referendum, it leads to an increase of approximately 8 percent of a standard deviation in the state standardized exam or the WKCE for people from Wisconsin, which is the accountability exam, a kind of No Child Left Behind exam. I find a 9 percent reduction in the district's dropout rate and a 10 percent increase in the number of high-school completers in the school district who subsequently go on to enroll in post-secondary education.

Smith: You don't find that capital expenditure increases have any impact on student outcomes. Why don’t you see any effect?

Baron: I find that when a school district narrowly passes a capital bond referendum, capital expenditures increased dramatically—by $4,000 per pupil or 200 percent—relative to expenditures in capital in the year before the election. But I find no evidence that this is leading to impacts on class sizes, teacher compensation, or teacher experience. I thought this was puzzling, and so I looked at the intended purpose of each of these referendums. I saw that most of the time, these are big renovations primarily for classrooms. I saw very little evidence that they led to changes in test scores, dropout rates, or post-secondary enrollment.

I think something to keep in mind here is that these may not be the relevant outcomes. It may be that they keep children in school and more engaged. Maybe that doesn't translate into a large increase in academic improvements, but they could be leading to a host of other benefits that we're not seeing in my data—maybe a reduction in criminal activity or a reduction in the likelihood of getting into trouble outside of school. Wisconsin also had very decent infrastructure already. So we might see different effects if you do this in a school district that has very bad infrastructure to begin with, where the returns could be higher.

Smith: What would you like school administrators or others contemplating school budget changes to take away from this work?

Baron: I think my study was a good step in the right direction. But I think that we need a lot more work to try to figure out which expenditures might be most productive. There's very compelling evidence in the last five or so years that additional school funding can improve outcomes like test scores and earnings and a host of other outcomes. I think we should move on from that to really start thinking about which types of expenditures are most productive. I would say that in an era where policymakers grapple with tight budget constraints and with decisions about how to spend scarce resources, figuring out the answer to this question is very important.

What we can take from my study is simply that in a setting where infrastructure is already at an adequate level, the marginal return to spending may be higher when we invest in personnel such as teachers, guidance counselors, and social workers. I think the main thing I would want someone to take away from this is that we need to look at each context, evaluate the state of the infrastructure, evaluate the state of personnel quality and understand that not all spending is equal. We might have higher returns when targeting spending to the areas that are needed the most in a particular setting.

“School Spending and Student Outcomes: Evidence from Revenue Limit Elections in Wisconsin” appears in the February 2022 issue of the American Economic Journal: Economic Policy. Music in the audio is by Podington Bear.

Getting the help they need

How did cuts to special education in Texas affect the long-run outcomes for students?

Leave no neighborhood behind

Funding formulas for charter schools should be tied to the cost of educating students.