Why the United States has the best research universities

Miguel Urquiola discusses the history of higher education in America and why it surpassed Europe. 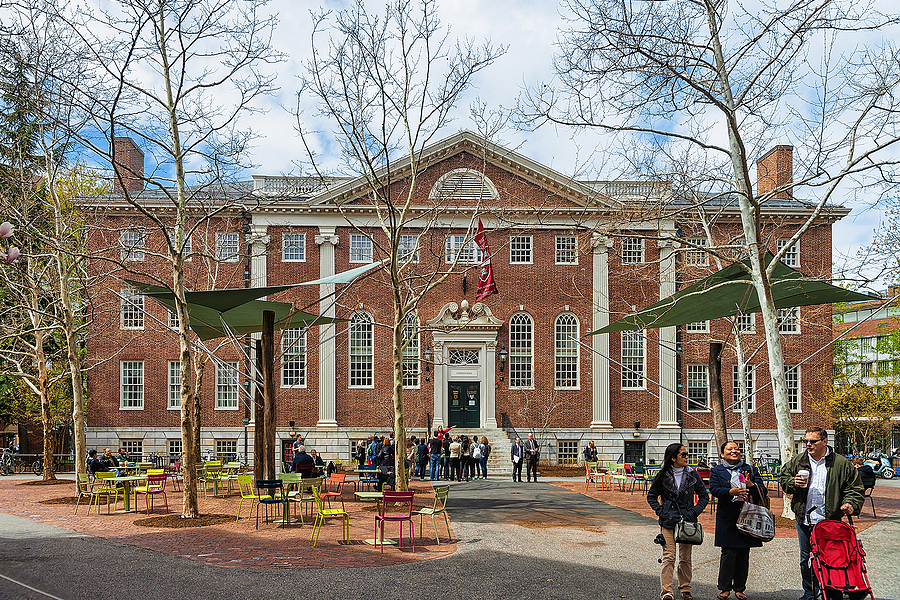 At the turn of the 19th century, American universities were mostly under-resourced, regional schools. By World War II, they had become research leaders on the global stage, attracting the world's best scientists.

In a paper in the Journal of Economic Perspectives, economists W. Bentley MacLeod and  Miguel Urquiola say that the US universities’ ascendancy in research started earlier than many people believe.

Just after the Civil War, two innovators found a successful formula. Johns Hopkins and Cornell made key reforms that started attracting the best research talent—and the large sums of money needed to keep it.

Today, reformers would like to tweak practices like tenure that helped create this virtuous circle. But Urquiola says they should keep a few important tradeoffs in mind.

Urquiola recently spoke with the AEA’s Tyler Smith about the history of the US university system and what today's education policymakers can learn from it. 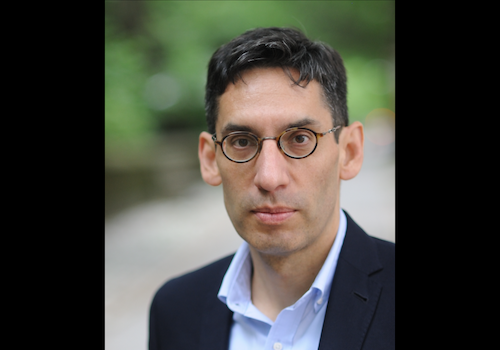 Smith: I'd like to give listeners a picture of what the US university system was like before its ascendancy, because it's kind of strange. Let's take your institution as an example. What did Columbia look like in the 1700s and in the early 1800s?

Miguel Urquiola: Relative to our perception of US universities being so strong and so rich, it is kind of shocking that that was not the case. And you choose a good example, Columbia was one crucial one. When Alexander Hamilton entered Colombia, it would have been a school that was very small. If we saw it now, it would look to us like a high school. Alexander Hamilton was worried that he was a bit old to enter Colombia. And he was, I think, 16 years old, which shows that there were people who were 14 and 15 entering Colombia at the time. It was a small school that catered to wealthier boys. And depending on the exact year in which you looked at it, it would have been completely normal to find four or five teachers doing the teaching. So these were small, under-resourced schools. And Columbia would have been very common. One point that we emphasize is that there was massive entry—hundreds of colleges entered after the Revolutionary War and they all looked somewhat similar. They were providing a rigid, basic curriculum which was all that was in demand and all they could afford.

Smith: There were some initial attempts at reforming the situation, but they didn't really seem to stick until Cornell and Johns Hopkins figured out the formula. How were they able to innovate, and why them and not Harvard or Princeton?

Urquiola: One might have thought that the real ascendancy would have started in places like Yale or Harvard or Princeton. And in fact, people had noticed that the colleges had problems— that they were somewhat weak. And there were very significant efforts at reform. Harvard would be one excellent example. There were several individuals there that fought over the years for reforms. Why didn't it necessarily succeed there? I think it is difficult to reform any school. Colleges and universities tend to be conservative. Sometimes when you want to change the business model, it's good to have a new firm. For example, sometimes we think of new firms like Uber coming in and saying, “This is how the taxi industry has been operating for many years, and I have a new idea.” In a way, you can think of entrants sometimes being better able to do that for whatever reason.

Of course, you need to have resources. And this is what Cornell and Johns Hopkins were able to do. To go further with this modern firm analogy, each of them was given a big amount of venture capital. And then with that money, they were able to rethink the business model. Hopkins began to emphasize very specialized advanced instruction. Hopkins very deliberately tried to be a little bit like a German university and Cornell perhaps less so, but it basically went into providing specialized instruction.  This was a different way of doing things. In these reforms is the seed of what happened later.

Smith: What role did tenure have in building these elite research schools?

Urquiola: We look at tenure through a lens of agency theory. What became challenging for all these universities once they started emphasizing research is how to incentivize that activity. One thing that agency theory shows is that one way to achieve this is to create somewhat lumpy rewards. That is to say, rewards that don’t necessarily give you a little bit more for a little bit more output but rather create a big prize. Tenure has that flavor. It basically says if your research output is high enough you’re going to get a lifetime contract at this university. Tenure has a couple of benefits that come out of agency theory. One is that these types of lumpy rewards can be particularly good when you make people compete against each other. The emergence of it in the US, in fact, helped place the US on good footing to compete at research with Europe, which does not have that institution as much.

There are a lot of people who speak these days about how universities should go into more interdisciplinary research. . . . One thing that we highlight in the paper is that that may complicate the measurement of performance, which has been a crucial ingredient to the success of the enterprise.

Smith: Do you think the US is striking the right balance between this trade-off of having the most elite schools and having more quality across schools?

Urquiola: I think that overall there is a good balance struck in the following way: if there are several things you want to achieve, the same instrument can’t be used for all of them. There is a book that I like by an education historian. David Laberee has a book on the US university system, which he calls a “perfect mess.” He says it's a mess, but it's a perfect mess, and it's kind of a contradiction. I think that the good side of the US is that it produces a variety of institutions that can do a variety of tasks relatively well. It produces 50 to 100 that do research extremely well and lead the world in this dimension. It produces other schools, to cite the work of Raj Chetty and coauthors, that generate a lot of mobility. I don't think that it's necessarily a good idea to want the same institutions to do everything. I think this is what Laborie means when he says that there can be a perfect mess, in the sense that this is not a mess that a social planner would have designed necessarily, but the different parts work well.

Smith: What lessons do you think university presidents, administrators, and policymakers could take away from this early period of success in the US?

There are, for example, a lot of people who speak these days about how universities should go into more interdisciplinary research. Like, why aren't people branching out across disciplines? That’s very hard to argue against; it sounds great. One thing that we highlight in the paper is that that may complicate the measurement of performance, which has been a crucial ingredient to the success of the enterprise. So there I would say that one lesson that I think administrators could take away is to ask how am I affecting my ability and the system's ability to measure performance.

"Why Does the United States Have the Best Research Universities? Incentives, Resources, and Virtuous Circles" appears in the Winter 2021 issue of the Journal of Economic Perspectives. Music in the audio is by Podington Bear.

The globalization of American universities

Foreign students are a growing presence on college campuses. Whether they stay in the United States after graduation largely depends on job opportunities back home.

Stephanie Cellini discusses the ways students are affected in a much maligned industry.