CarlyWill Sloan discusses race and police use of force in two American cities. 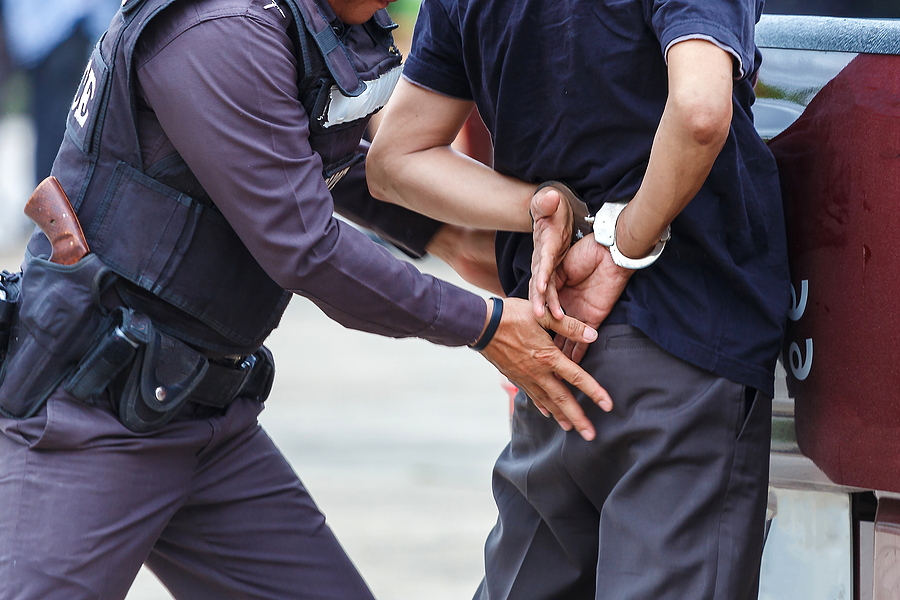 Black Lives Matter protests have put a spotlight on police abuses since 2014, but it has been challenging for researchers to assess the impact of race from the available data.

In a paper in the American Economic Review, authors Mark Hoekstra and CarlyWill Sloan found that White officers use force more frequently than Black officers, especially in Black neighborhoods.

Sloan says that their work is a step toward showing that some police departments may have systemic race problems rather than just a few high-profile, one-off incidents.

She recently spoke with Tyler Smith about the challenges of studying officer–civilian interactions and the lessons her work might have for US police departments. 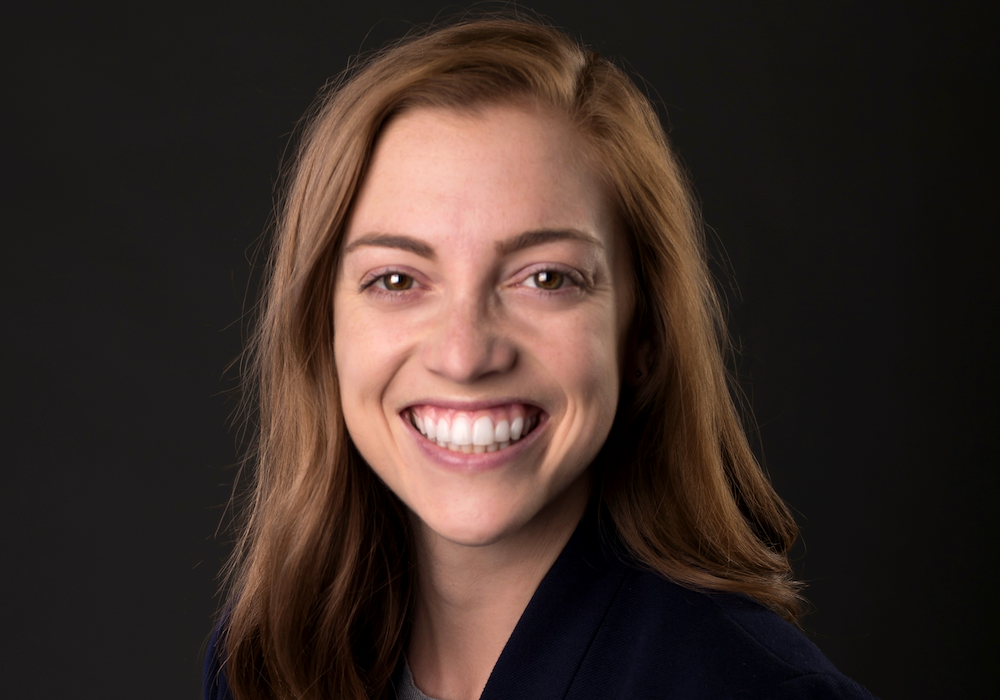 Tyler Smith: For years now, Black communities have been saying that the police treat them unfairly when it comes to using force. But there has been significant debate among academics. Why has it been such a challenge for researchers to study how police officers use force?

CarlyWill Sloan: I think something that I realized when I was starting this project is that a huge limitation really is data. You really want a dataset where ideally you observe every single interaction between civilians and police officers, and then you also want perfect information about the characteristics of those interactions—for example, which interactions are super dangerous and which ones aren't. The reason you want that ideal dataset is that you want information about scenarios that end in force, but also scenarios that don't. Having that nice data makes it a lot easier as a researcher to try to get at a really solid, rigorous answer to some of these important questions.

Smith: How did you overcome that challenge in this particular study?

Sloan: What we tried to do here is get close to what we think is the ideal experiment. We really want a scenario where it's kind of a coin flip whether a White or Black officer shows up to an interaction with a civilian. We also want to know about interactions where force wasn't necessarily used or an arrest wasn't necessarily made. What we did was to use data on 911 calls. What's nice about that is for any given city, there's a whole bunch of 911 calls that come in. We observe some information about what's happening in those police and civilian interactions, especially when there is not a super severe event like force or arrests. We also have a setting where police officers don't really have discretion over what interactions they're going to become involved in. That's really nice for us because then we can ask questions like what would have happened if a Black officer was dispatched to a call compared to a White officer for really similar calls, which we think is close to this ideal experiment.

Smith: It seemed like the headline number here was that White officers were 60 percent more likely than Black officers to use force on a 911 call. When do White officers tend to use more force and by how much?

We find really strong evidence that our effects—White officers using force more than Black officers—are really being driven by increased force in these Black neighborhoods.

Smith: I know that your paper doesn't look at this specifically, but did you come away with a sense of why these White officers are using more force?

Sloan: There are multiple things that could be captured in our treatment effect. One is a story about differential treatment or bias. For example, White officers having a different threshold to use force against Black civilians might be one story that could be captured on our treatment effect. Another thing could be differential training. For example, it could be that officers just don't receive the correct training or don't receive adequate training for dealing with scenarios in different-race neighborhoods. We just don't know much about how civilians are responding to police officers, and that can go in either direction. For example, if in different-race interactions, civilians are being extra polite and not dangerous at all and never have a weapon, then our estimate would actually be an underestimate. However, you can tell the story in the other direction as well. Maybe in these different-race interactions, civilians are being more aggressive, which is going to be combined in our treatment effect as well.

Smith: Does your work offer any lessons for other police departments?

Sloan: I think this paper works toward dealing with potential disagreements about whether we have a systematic race problem with police use of force. Is this a story about us having a systematic race problem or are there just a few high-profile, one-off incidents that maybe we shouldn't be too worried about? If we can't agree on whether race matters, then I think it's going to be a lot harder to implement reforms to make things better. Something that I've been thinking about with this paper is that this analysis could certainly be done in other cities. The hardest part is that police departments have to be willing to share their data. And then they also need protocols that give us that coin flip as to who shows up to a 911 call. I think that's definitely doable for a lot of cities. I think it would be great to do this analysis in other places. We can help cities think about how severe of an issue it is in their jurisdiction and how they can make things better if there is a problem. If there's a city where we run the analysis and get a zero, that's great too. We can learn from those cities as well.

“Does Race Matter for Police Use of Force? Evidence from 911 Calls” appears in the March 2022 issue of the American Economic Review. Music in the audio is by Podington Bear.

Can civilian allegations of officer misconduct be used to prevent future incidents?

Jennifer Doleac discusses the impact of DNA databases on the reduction of recidivism.