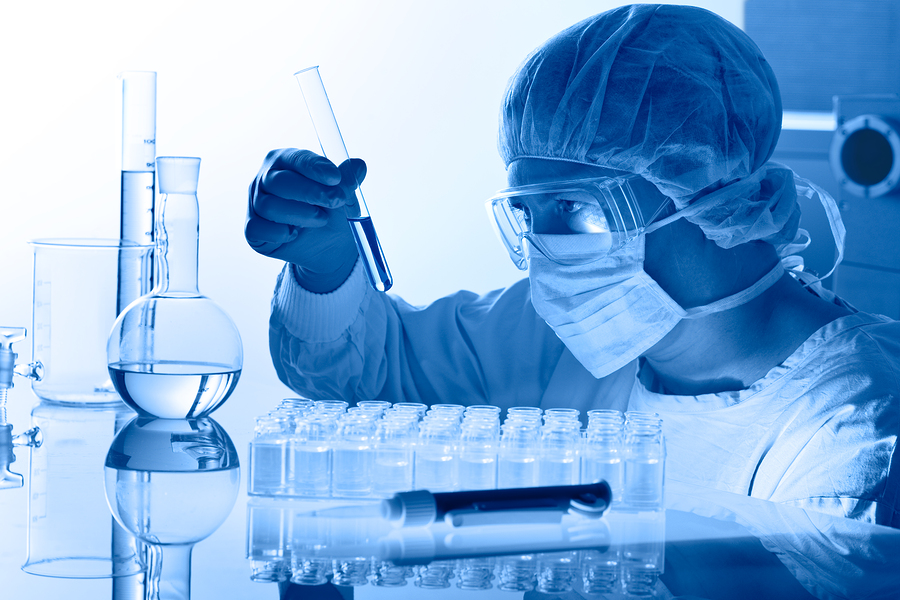 A scientist works in a laboratory.

Halfway into his second term as US president, Barack Obama told Congress about a race that he wanted to win.

It wasn’t a political race; it was an economic one.

“I want Americans to win the race for the kinds of discoveries that unleash new jobs,” Obama said in his 2015 State of the Union address.

America’s universities had a critical role to play, he said, because that is where the cutting edge technology was being developed that could launch job-creating businesses. Unfortunately, the US may not have the best model for connecting the ivory tower to the marketplace, according to a paper in the July issue of the American Economic Review.

National policies vary for the commercial rights to university-based innovations. In some countries, researchers enjoy full rights to their discoveries. That’s not the case in the US, where universities typically hold majority rights and professors own a smaller share of the pie.

Where do you split the pie?

Authors Benjamin Jones and Hans Hvide looked into what happened when Norwegian universities shifted to an American-style model and found that the policy change backfired.

“We found that the reform led to a dramatic decline in both patenting and in startups,” Jones said in an interview with the AEA. “It’s a contest of interests...where do you split the pie?”

The paper throws into question assumptions about the success of US universities in fostering innovation and may support arguments that give professors more control over commercialization of their work.

More countries have been adopting the American model. Germany, Austria, Denmark, and Finland also have established laws that ended the so-called “professor’s privilege,” shifting rights from professors to universities.

The logic is, with the proper incentives, universities will invest in the kinds of infrastructure — better facilities, patent lawyers, professional networks, etc. — that will free researchers from the burden of bringing their innovations to market. They can focus solely on their work.

Startup Slowdown
A policy change in Norway resulted in a steep dropoff in startup activity by university based researchers when it went to effect in 2003. The policy stripped researchers of their full rights to new business ventures and intellectual property and gave it to schools.
Source: Hvide, et al. (2018)

In Norway, however, the policy shift had the opposite effect. Jones and Hvide pored over Norwegian business registry data, employment data, and patent filings before and after the reform in 2003, and found that shifting rights to the university led to a 56 percent drop in the rate of startups founded by university researchers. Patent rates fell by 45 percent.

Quality dropped off as well. University startups had less growth and the patents received fewer citations after professors lost full-rights to their innovations. So it was not as if the declining numbers was a trade-off for more selective and promising ventures.

The impacts most likely were driven by reduced incentives rather than professors leaving for the private sector. The authors looked at individual level data for researchers continually employed at universities before and after the reform, and found a similar decline in patenting activity. These professors sought fewer patents after they lost full rights to their work.

The researchers said as much when they were surveyed.

“The majority of answers were, ‘well look you took away most of my rights,’” Jones said.

This isn’t to say that policymakers should give professors back their full rights, Jones said. Producing commercially marketable research shouldn’t be the only goal.

Some research may not be commercially viable on its own but still lays a foundation for important — and perhaps marketable — future discoveries.

“I think we have to be careful on policy,” Jones said. “But if you have a policymaker who says, ‘My goal is to increase marketplace innovation coming from universities,’ then moving a greater share of rights to researchers would encourage that increase in marketplace transfer.”

University Innovation and the Professor’s Privilege appears in the July issue of the American Economic Review.