Anita Mukherjee discusses the consequences of private prisons for inmates in the United States. 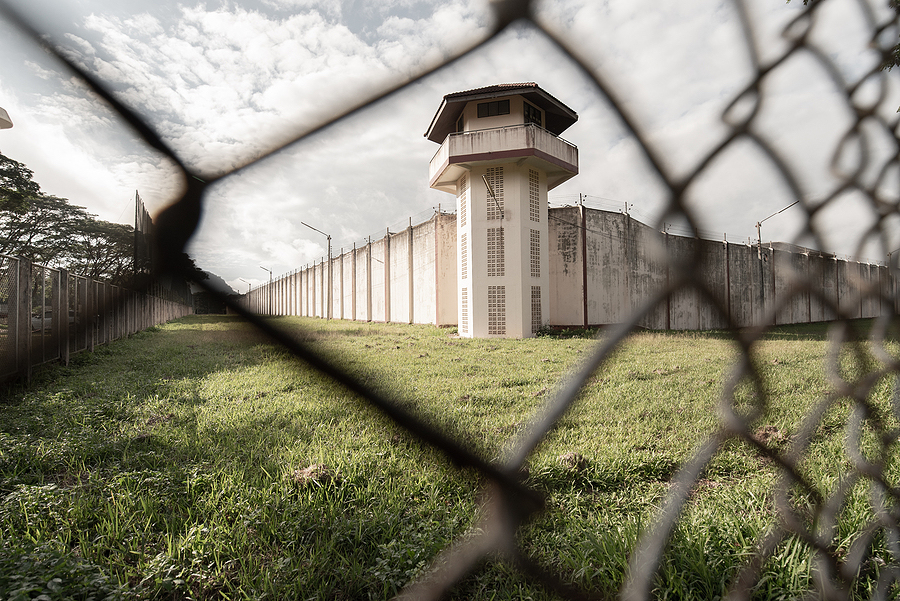 The first private prison in the United States opened in 1984 amidst the war on drugs and overcrowding in public prisons. Now a multi-billion dollar industry, private prisons incarcerate about 8 percent of all America's inmates.

In a paper in the American Economic Journal: Economic Policy, University of Wisconsin-Madison economist Anita Mukherjee examined the impact of private prisons on the length of time that inmates serve.

She found that inmates in Mississippi served an average of 90 extra days if they were sent to a private facility. The results undercut the industry's claims that private companies provide correctional services more efficiently and at lower cost to governments.

Professor Mukherjee recently spoke with the AEA’s Tyler Smith about why private prisons tend to hold inmates longer and how private prison contracting could be reformed. 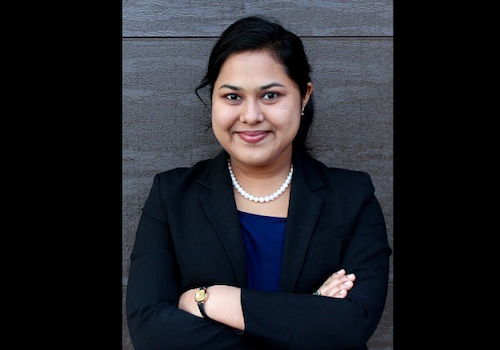 Tyler Smith: Why do we have these private prisons in the first place?

Anita Mukherjee: We really didn't have any private prisons before 1985 in the United States. The rise of private prisons was very much motivated by the overburdened criminal justice system; you had these tough-on-crime laws in the 80s that were filling up prisons to 400 percent capacity or more. So the main motivation has been cost savings. States could not afford to build new prisons. They thought by privately contracting they could ease the tension among their own inmates from this overcrowding and the need for extra capacity in a cost efficient way. The motivation was very much that there should be absolutely no differences between private and public prison, but just that it's a financing advantage.

Smith: Private prisons operate all around the world. So why did you choose to study this in Mississippi?

Smith: You focused on two outcomes, time served and recidivism, which is the likelihood that an inmate would reoffend. Why did you choose those outcomes to look at?

Mukherjee: Surprisingly to many people, inmate time served is not equal to the number of days that he or she was sentenced to. The average inmate serves only about 70 percent of their sentence. The reasons are because there are parole policies that allow inmates to exit earlier. The reason I focused on that one was because this per-prisoner per-day payment that private prisons operate under really makes you wonder, do private prisons attempt to hang on to inmates for a bit longer to get this extra daily payment? It turns out that that's not quite what happens.

The second outcome I looked at was the reoffending rate, recidivism, which is returning to prison with a new felony. It's a quite serious form of reoffending—not just a parole violation—within three years. And the reason I looked at that is because being trained as an economist, you have to believe that on some level, private companies may provide a better service than public institutions. After all, they have an incentive for contract renewal and so forth. So one thing we might think is that if private prisons are keeping people, let's say, 10 percent longer, but the inmates going to private prisons are reoffending 20 percent less, then maybe as a society we're willing to make that tradeoff and we should be more consistent about it. That's the reason I studied recidivism to try and understand are there any mitigating factors to potential extended sentences.

Private contracting is likely here to stay because states face a lot of fiscal pressure and likely need additional help from private companies to manage inmate populations. In that spirit, it is worth trying to figure out what is a better system.

Smith: How did the outcomes differ between the public prisons and the private prisons?

Before I talk about the recidivism result, it is better to understand why inmates in private prisons are serving these extra 90 days. Private prisons cannot just go around extending people's sentences or changing parole. I find that inmates in private prisons are actually getting nearly double the number of infractions and that is what is leading to their delayed release. What my experience has taught me from visiting these prisons is that private prisons have enormous turnover of their guards. I think what is happening is that you have inexperienced guards attempting to manage inmates, and they just give more conduct violations early in their tenure, before they've gained enough experience to have that authority.

The second study outcome was on recidivism, and I really don't find any differences at all. This is a finding that these 90 extra days do not appear to be linked with any reductions in recidivism, but instead they're just costing the taxpayers more money and imposing harsher punishment on those inmates.

Smith: The Biden administration's Justice Department recently ended its contracts with private prisons. I'm wondering if you think that is the right approach to this issue or are there ways of getting the incentives right to make prison contracting more just as well as efficient?

Mukherjee: It's a good question and I think a very difficult one. How do you pay them? Some have suggested that to best align the incentives of states and private prisons you should pay prisons based on reoffending rates—make them minimize reoffending rates. But that leads to inequalities between those who are sentenced to private versus public prison that is difficult to observe. So I think on the one hand, this might be a setting where private contracting is simply very difficult because it's hard to write down the first-best contract. You simply can't observe performance in the way that you would like to.

That being said, I will say that while the administration stopped federal private-prison contracting, the vast majority of our inmates are in state prisons. So private contracting is likely here to stay because states face a lot of fiscal pressure and likely need additional help from private companies to manage inmate populations. In that spirit, it is worth trying to figure out what is a better system. I think, for example, extra monitoring, greater competition in the prison contracting space, reducing the lobbying and other kinds of political influences that might drive nonoptimal contracting decisions, all these things could certainly help make that process more fair and efficient.

"Impacts of Private Prison Contracting on Inmate Time Served and Recidivism" appears in the May 2021 issue of the American Economic Journal: Economic Policy. Music in the audio is by Podington Bear.

Motivated to serve and protect

New study explores the trustworthiness of applicants to the German police force.