How much do politicians’ relatives get special treatment on the job market? 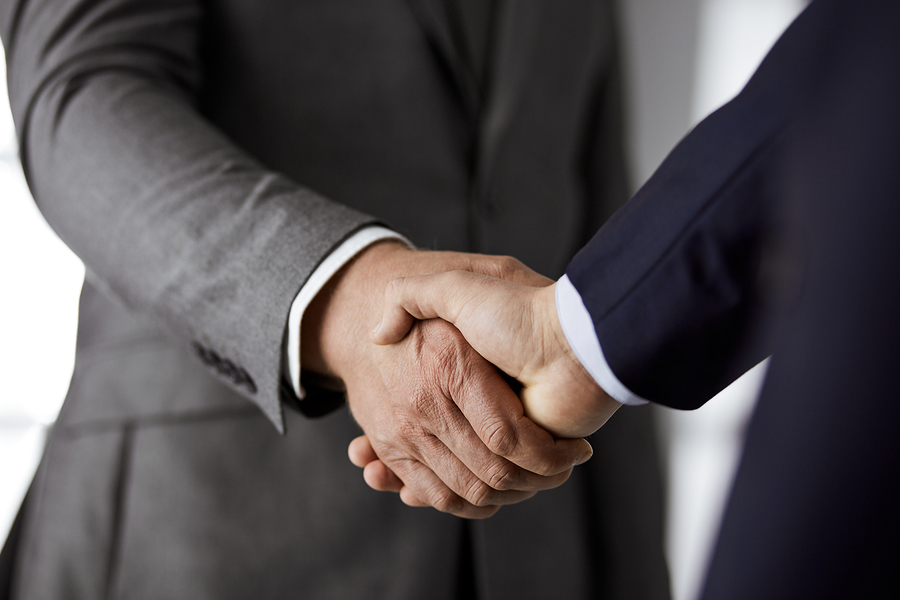 When a company hires a politician’s family member, it raises eyebrows. Were they the best person for the job or is a favor expected in return?

In many countries, it’s widely assumed that businesses hire relatives for influence in governments. But there’s little hard evidence about how much political families leverage their connections, according to a paper in the April issue of the American Economic Journal: Applied Economics.

Authors Stefano Gagliarducci and Marco Manacorda explored just how extensive nepotistic hiring is in the Italian private sector—a country with a long history of corruption.

“It's something that [Italians] know is happening,” Gagliarducci told the AEA in an interview. “But we managed to quantify it.”

They found that Italian politicians secured significant advantages in obtaining private sector jobs for their family members. And these favors appear to be reciprocated.

The consequences could be severe. Nepotism in the private sector can discourage talented individuals, diminish public trust in institutions, and lower productivity. The authors’ insights could help reformers better understand what does and doesn’t clean up developed democracies.

Law enforcement is not enough. What’s needed is removing incentives for exchange between companies and politicians, like reducing excessive bureaucracy.

Corruption has been at the center of Italian politics since at least the end of the Cold War and still shapes its populist movements today.

Bribery investigations launched in 1992—known as Operation Clean Hands—led to the conviction of a former prime minister, the dissolution of Italy’s main parties, and numerous trials of high-powered politicians.

Italy’s period of brazen corruption needed addressing. But the success of its crackdown may have incentivized a switch to the more subtle nepotistic corruption that the authors uncovered.

The researchers dug into data between 1985 and 2011 on all political offices in the central government and the regional, provincial, and municipal levels.

Because Italians have very unique surnames, the authors were able to roughly match politicians with their relatives living in the same municipality. (However, this match was not perfect due to limitations in the data.)

They compared what happened to the earnings and employment of relatives when a family member entered office with similar families that weren’t as lucky.

Family favors
The chart below shows the estimated change in family members' yearly earnings (euros) the first time a relative entered office. The first year of entry is indicated by the vertical red line at zero. The dashed lines are 95 percent confidence intervals. Incomes jump when a politician enters office and decline towards the end of an electoral term, roughly 4 years. 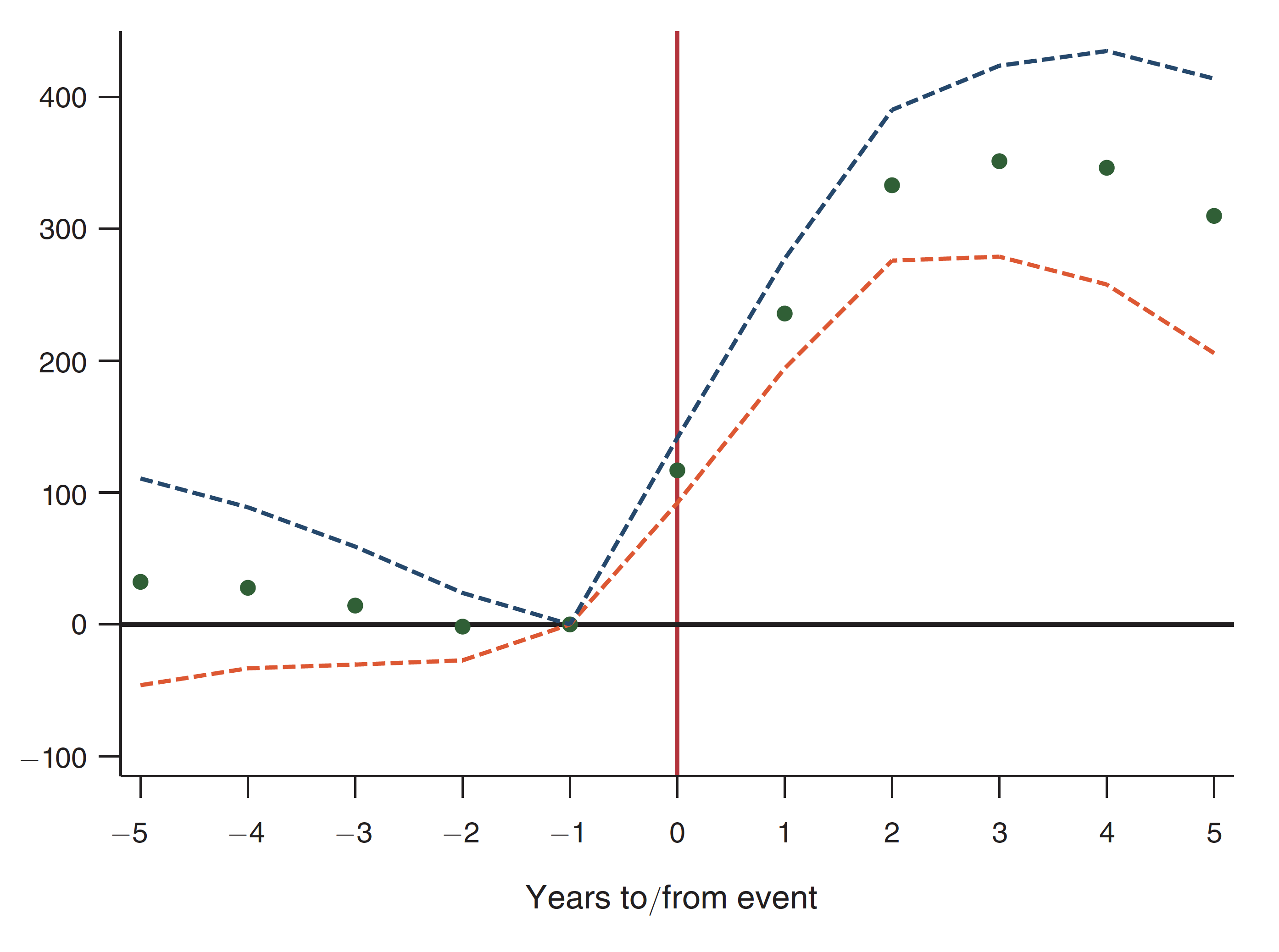 Overall, winning an office generated an extra €10,000 worth of private sector earnings for family members, according to the authors’ back-of-the-envelope calculation.

While suspicious, that special treatment doesn’t necessarily indicate corruption. To find evidence of a corrupt link between the public and private sectors, the authors looked at how nepotism varied with political clout.

In fact, officials with larger budgets and more regulatory control over industries did indeed gain more benefits for their family. But there wasn’t any evidence that officials in the upper reaches of government did.

This pattern is consistent with arguments that larger bureaucracies and less oversight are at the root cause of corruption. While higher-profile politicians are more powerful, they can face more scrutiny. Public backlashes may keep them in check, while local officials fly under the radar.

The potential scope of Italy's nepotism could be quite large. The authors estimate that at a minimum, 0.4 percent of all private sector employment arises from familial ties to elected officials. That number would surely rise if it were to include friends and associates of politicians.

Unfortunately, there may be few legal avenues for tackling nepotistic corruption in the private economy.

“Law enforcement is not enough,” Manacorda said. “What’s needed is removing incentives for exchange between companies and politicians, like reducing excessive bureaucracy.”

“Politics in the Family: Nepotism and the Hiring Decisions of Italian Firms” appears in the April issue of the American Economic Journal: Applied Economics.