How do parental leave policies affect relationship stability at home? 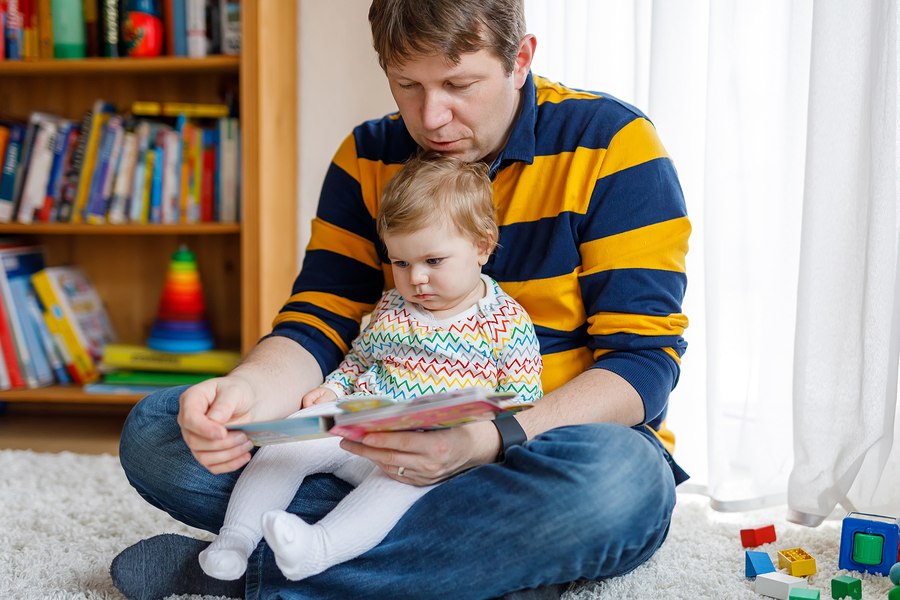 A young father reads a book to his daughter.

In nearly half of two-parent families in the US, both mom and dad work full time.

Yet, workplace policies here and in other countries haven’t kept up. Parental leave benefits are usually far more generous for mothers than fathers.

As policymakers look to balance these disparities by offering equal leave to both genders, such policies can backfire by creating even more instability for families, according to a paper in the American Economic Journal: Applied Economics.

The findings underscore the unintended consequences of policies that attempt to shift cultural norms.

“I think our research points to [the idea that] breaking or deviating from social norms is costly,” said Arizo Karimi, an assistant professor of economics at Uppsala University who co-authored the paper,  in an interview with the AEA. “There may be tradeoff between short and long run impacts of policies that are designed to alter norms in society.”

I think our research points to [the idea that] breaking or deviating from social norms is costly.

Karimi and co-author Daniel Avdic examined the effects of a Swedish reform in 1995 aimed at encouraging fathers to take some leave after the birth of a child. Sweden has been among the most progressive societies, in terms of gender equality, anywhere in the world. The gender gap in the workforce is virtually nonexistent, and women overall have higher levels of education.

Still, cultural attitudes about child-rearing responsibilities remained stuck in the past. Sweden had offered parental leave to both mothers and fathers since the 1970s, but men weren’t using it. Women disproportionately took time off from work to raise children, even if it made more financial sense for the father to stay home because the mom earned more.

Of course, the gender imbalance in family responsibilities isn’t just an issue in Sweden. Women in the US and elsewhere are still expected to shoulder most of the child-rearing duties at home.

Sharing Domestic Duties
Attitudes on how much leave parents should take from work vary according to gender. The bias is still strongly toward women taking most of the leave, although the prevailing opinion in Sweden is that leave should be split evenly between the mother and father.
Source: OECD (2012)

The 1995 policy reform in Sweden earmarked one month of paid leave — the so-called “daddy month” — to each parent and restricted the ability to transfer those days to one spouse or the other.

Facing the option to “use it or lose it,” fathers took up the paid leave at a much greater rate than before.

And yet, it added tension in some families. The probability of separation or divorce increased 8 percent for parents whose children were born just after the reform went into place, compared to couples with kids born before.

Household earnings also decreased after the reform, suggesting that women compensated for the drop in paid parental leave (because the father couldn’t transfer his to her) by taking additional unpaid leave.

Lower income families were most affected. In these couples, the women tended to take additional unpaid leave to care for the child. It’s difficult to know what was driving these effects, but Karimi has some theories.

“It could be that they got new information about their spouses and how good they are in certain territories,” she said. “Or it could be because they’re just spending more time together.”

The authors determine that these couples were likely headed for divorce at some point, anyway, and just moved up the timing. Having a baby forced couples to work through other underlying issues — like an imbalance in gender roles — that caused them to get separated sooner.

This is not to say that the 1995 reform — or any other initiative that aims to promote gender equality — wasn’t useful. Indeed, such policies can be important tools for leading the culture to more egalitarian attitudes, Karimi said.

“Policy really has potential to function as a norm setter,” she said.

There was plenty of resistance to the mid-1990s reform when it was introduced. But there has been a dramatic corresponding shift in men’s willingness to take parental leave. The take-up rate in 1989 was 7 percent, Karimi said. Today, it’s 28 percent.

And there are spillover effects that reverberate throughout workplaces.