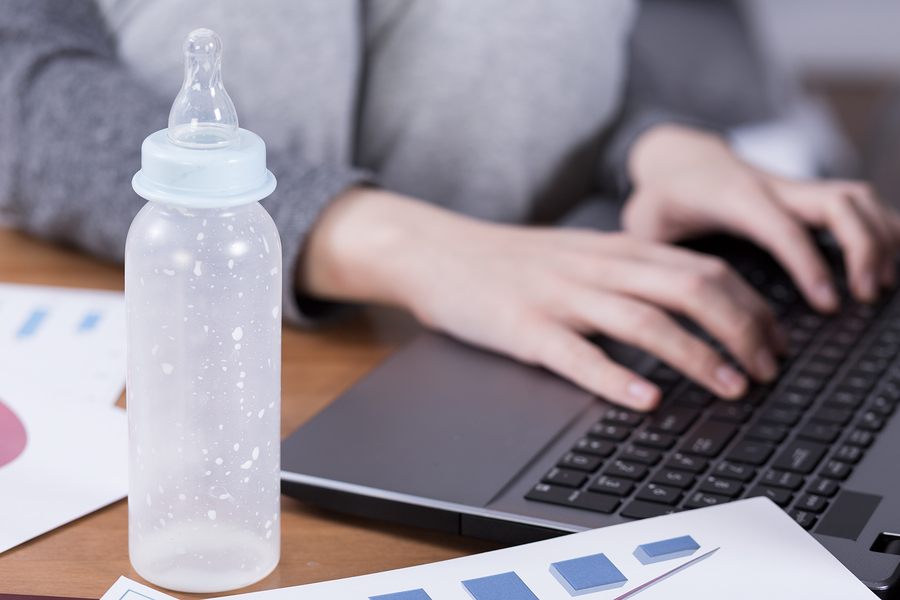 University policies that grant men and women extra time on their tenure clock when they become parents can actually create greater disparity.

The economics profession has a gender imbalance and departments everywhere are trying to figure out how to boost women in their ranks.

Many have established family friendly policies that give new parents additional time to publish and establish themselves as researchers before they come up for tenure.

A paper in the September issue of the American Economic Review says that when universities offered the extra time to male professors as well as female, the men benefited while women were punished.

Authors Heather Antecol, Kelly Bedard, and Jenna Stearns say that men were 17 percentage points more likely to get tenure in their first job when a gender-neutral policy was in place, while women were 19 percentage points less likely.

Just having the option to take the extra year changed the publishing strategy for men. The data suggest that many opted early on to submit their research to more prestigious journals, risking the possibility of rejection because they knew that if they did become fathers they could take the extra time to keep working and submit to other journals.

The AEA spoke with Bedard about the gender gap in economics, the challenges of trying to address inequalities in tenure rates, and the reaction to her research from colleagues and other institutions.

Below are the highlights of that interview, edited for length and clarity. The full-length audio version can be heard by clicking on the media player.

AEA: How did you first get interested in looking at gender imbalance between tenure rates?

Bedard: It was a broader conversation about thinking about what are the kinds of reasons that we haven't seen women in bigger numbers progress in certain kinds of high-skill fields. As with all interesting broad conversations, you have to think about focusing on something more narrow that you actually can get to empirically. From that conversation, I think it was me who said, an example of a policy that might not be doing what you think it's doing would be these gender-neutral clock stopping policies, which exist at the University of California.

AEA: I want to back up here and ask you to explain these different types of clock stopping policies.

Bedard: First of all there are two components to what you might think of as maternity leave. One is that many institutions have policies that allow —  in some cases both men and women, in some cases just women — time off around childbirth. You might have a one course reduction or a two course reduction or something of that nature. We're not looking at that part of the policy. In fact, that doesn't change when these clock stopping policies come in. We're focusing on a different component.

Many universities have policies that allow either both men and women or just women to stop their tenure clock for one year after the birth of a child. The original programs that came in... were aimed solely at women. Women could stop their clock after the birth of a child. Then we start to see over time some universities start to switch from a female-only policy to one that allowed both men and women to stop their clocks. Or, in some cases, universities that had never had a clock stopping policy adopted a gender-neutral (policy). 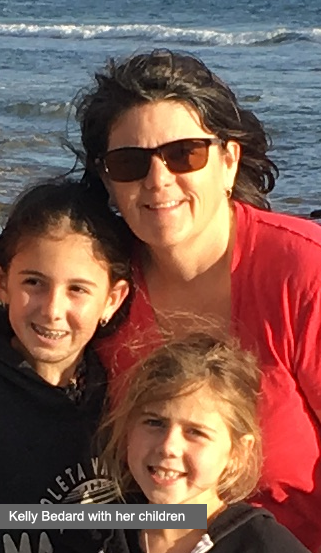 AEA: What was the idea behind the move to gender-neutral policies?

Bedard: It is a little bit difficult to figure out exactly why they did it because they don't always have clear articulations. There's not a state statute that lays out the argument or anything of that nature. At the University of California, in the documentation we can find and in a few other places suggests a lot of the conversation had to do with concern that women weren't taking these up. That when female-only policies existed, there was stigma and some other things attached to this, and women were either concerned about taking it up and in some cases, there certainly are anecdotal evidence that women were being told it was a bad idea. They would be viewed about not serious about their careers.

AEA: How did you go about investigating this question?

Bedard: We took the list of top-50 econ programs… and essentially reached out to their human resource departments and asked what their policies were and when those policies came into place. Everywhere got back to us. We have complete information in terms of what those policies are.

The other side of this is collecting information about what faculty started their careers at all these universities over a long span of time and what their publication and tenure and job histories and so on look like. We collected those by the catalogues for all the schools. We essentially got those catalogues for recent years online and, for older versions, through interlibrary loans. Then we went through and literally collected the names of every assistant professor at these schools from 1980 to present. Once we had a complete list of everybody, then we could collect from their CVs, which most economists put on their websites. We could collect their complete job histories and publication rates.

AEA: When you delved into the data you found that this (gender-neutral clock stopping policy) had considerable impacts on the gap. In fact, it widened it. Were you surprised by that?

Bedard: I wasn't sure how it would help women very much, but whether it would hurt them, I think I had less intuition ex ante about that. The fact that it might have helped some men, that was my ex ante thought about what we would find. I have to say that the magnitudes are certainly very large and I wouldn't necessarily ex ante have thought they would be so large.

In economics we're very preoccupied with a small number of journals and we spend a lot of time sending papers to this small number of journals. That has a big effect on tenure rates. If you think that you potentially have longer, then what it looks like is people are sending papers to these journals more frequently early on. Some people are getting more publications, you can see it in the data by year three, year four, men are having more top-five publications. That's the dynamic that seems to be driving this.

AEA: Why did you distinguish between getting tenure at their first jobs versus tenure overall? Because you didn't find an effect in overall tenure rates. Why is it important to consider their first jobs?

Bedard: It's not always the case that people go up for tenure and get denied. What often happens is that people get a few years in and it becomes clear that it is unlikely that they are going to make tenure at their institution and they move. So distinguishing between going up for tenure and not getting it or pre-emptively moving is hard to do in a meaningful way. It's also the case that the vast majority of moves are down (to a less prestigious university). … The reason this is happening is because they are probably not going to get tenure, so they are pre-emptively moving. We wanted to be able to capture both of those dynamics, so that's part of the reason for looking at tenure in your first job.

AEA: Do you have any thoughts on how these policies should be tweaked to be more effective? Should we go back to female-only clock stopping policies?

Bedard: I think that's a hard question. Obviously that's a question I get asked a lot. I get deans calling me. Other people call me and want to know what I think. I'm very hesitant to come straight out and say I think we should do "x." I’m hesitant first of all because we've only studied one discipline. Whether this would be the same in other disciplines I think is an open question.

Part of the reason these policies probably came into place is that they're free.

Part of the reason these policies probably came into place is that they're free. And what do I mean by that? If you extend someone's tenure clock, they stay for an extra year versus if they didn't end up getting tenure, the administration would have to hire somebody else. They're not expanding the number of faculty, they're just changing the length of time that some people stay. In some sense, you could think of it as being costless to the administration.

On the other side, assistant professors, especially at schools that have six-year tenure clocks, they want their tenure clock to be longer. To them, this was a win. For a lot of them, there's the option of a longer tenure clock. So you can see how this seemed like the administration could go do something that assistant professors valued and they could do it at no cost. Of course, what no one thought through was the distributional consequences.

I think that's where this comes into play. The distributional consequences turn out to be really important here. My instincts tell me that if one were to think about how you could improve this, they would be things that had costs associated with them. We should be thinking about whether this should be done through lengthening of a clock or should this be done through leave, in terms of reduced teaching and some other things. What I would encourage is that we should open this up to a broad conversation about what are the objectives of the institution, in terms of being family friendly, and what are all the options that are available and what are the pros and cons of those options.

“Equal but Inequitable: Who Benefits from Gender Neutral Tenure Clock Stopping Policies” appears in the September issue of the American Economic Review.

Swarthmore’s Amanda Bayer discusses sexism in the profession and what to do about it.