Not ready to retire

The AEA interviews Christopher Tonetti about why older Americans would keep working if they had job flexibility. 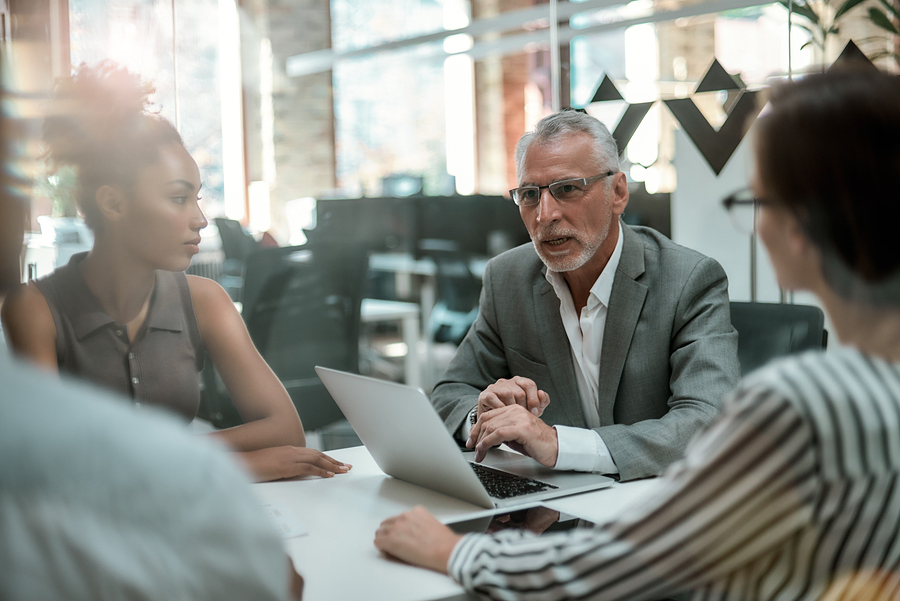 Many older Americans would prefer to work past retirement age if they had job flexibility.

People worldwide are living longer, and while we might be happy that our parents and grandparents are still in good health, we’re not quite sure how to pay for them.

Boomers staring at retirement might want to hang onto their jobs past the traditional retirement age of 65 so they could keep paying into their pensions while delaying drawing down on social programs. But what if they don’t want to work?

Economist Chris Tonetti says, in fact, many older workers would like to stay in the labor force under the right conditions.

Tonetti is co-author of a paper in the American Economic Journal: Macroeconomics that found 40 percent of retirees surveyed would be willing to work again if they could have their last job back. Even more would re-enter the labor force if they could choose flexible hours. The paper provides insights into why people retire and what incentives might keep them in the labor force a little longer.

We spoke with Tonetti about his research, what he learned about the reasons why older Americans choose to retire, and the potential policy implications.

The edited highlights of that conversation follow and the extended interview can be heard using the audio player below.

AEA: How significant is this shift toward an older workforce in advanced economies like the US and what are some of the implications?

Chris Tonetti: There is a large change in the demographics of the population happening in the US and around the globe. Life expectancies are getting longer and longer. You had in the US a baby boom, which led to a big spike in the number of people of a particular age. And those people are now getting older and towards the age of traditional retirement.

AEA: And the implications of this is that if we're going to have this massive generation retiring here, and that strains pension funds, it strains health care systems.

Tonetti: If people were to work the same number of years but live for a lot longer, then they're going to be financing their retirement years after they stop working with the same amount of income that they've earned over that time period. And so the lengthening of longevity means that there's going to be more time where they need to fund themselves.

With all this pressure that the aging workforce or aging population is putting on both individual and government budget constraints, one of the proposed ways to try to alleviate some of this pressure is for people to work longer.

AEA: What do we know about retirement behavior and the reasons why people stop working later in their lives, and how does your research help fill in some of the gaps?

Tonetti: It's actually pretty difficult to understand the reasons (people retire). There are traditional retirement ages; especially in the US, there are spikes at certain ages that are induced we think or at least occur at the same time as government induced policies that induce retirement, like when you qualify for Social Security or qualify for Medicare. The reason it's sort of difficult to understand why... is because what you're observing in the data is the outcome of both workers' willingness to supply labor and firms' willingness to demand labor. And so what we were trying to do in this research is figure out a research design that will allow us to isolate workers' willingness to work independent of the firm's demand to hire them to work.

AEA: Your research is based on a survey of workers. I think before we get into your results, I'd like to get into the demographics that you were surveying.

Tonetti: This research is part of the Vanguard Research Initiative where a team of academic economists have teamed up with Vanguard to have access to their clients where they were able to perform original surveys to try to answer some research questions. The clientele of Vanguard is not nationally representative. The survey respondents that we use in this paper are in general more wealthy, more educated, more married, more healthy than the US population at large. That's definitely a big caveat to keep in mind when interpreting our results.

AEA: What were some of the key results?

Tonetti: What we were trying to understand is whether older workers were willing to work. There are two ways we framed questions in trying to understand that general topic. The first is to take older workers as they are today. We said, imagine you are who you are today, with whatever history that you've had, and imagine that you have the opportunity to go back and work in the last job that you had. Would you take that offer or not? And for the people that were not currently working, to me a surprising number of people said that they would be willing to go back and take a job that was very similar to the previous job that they had, with the same hours and the same wages. We found that almost 40 percent of surveyed individuals who were not currently working would be willing to return to work if they could just find a job that was very similar to their last job.

AEA: What they seem to want is flexible hours. Can you talk about that?

AEA: What do you believe are the most significant hurdles to expanding employment opportunities for older workers?

Tonetti: What I take away from my research is that there is a labor force out there that's willing to work, that wants to work, that's willing to work at wages below what they've historically been paid, and they're even more willing to do that at a modest decrease in the number of hours worked per week. This points the future research to start thinking about what is preventing these workers who have a willingness to work from working. I think it's either that they have difficulty finding a job, so something about search frictions that make it difficult for an older worker that wants a job and a firm that is willing to hire an older worker to meet and come together and find that mutually agreeable work arrangement. Or there's something on the firm side that's preventing them from wanting to hire older workers.

From my perspective, what I'd be most interested in seeing next, now that I think I've convinced myself with this research that there is a pool of workers out there that want to work, we have to better understand why they're not being hired. And I think that's something people are starting to make some progress on, but is still an open research question.

"Older Americans Would Work Longer If Jobs Were Flexible" appears in the January issue of the American Economic Journal: Macroeconomics.

What does socializing on the job do to productivity?