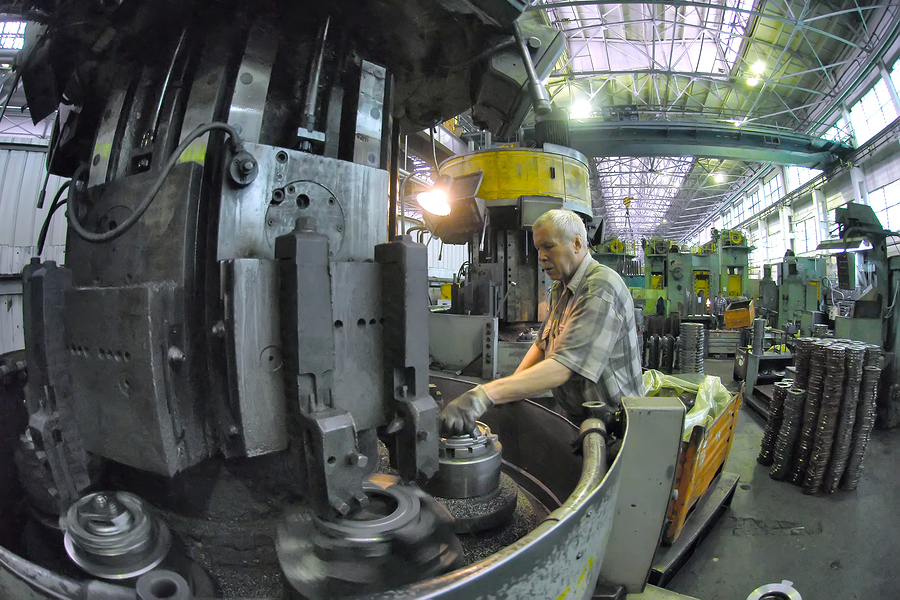 Having an aging workforce doesn't necessarily mean that a country's GDP is set to fall.

People around the globe are living longer than previous generations.

This may be a testament to advances in modern medicine, but a rapidly aging population potentially is a serious threat to the world’s economy.

Economies with a lot of older workers face a number of challenges, including that those people will be less productive and also drop out of the labor force, which could drag down economic growth. This comes at a time when declining fertility rates have contributed to a shortage of middle-age workers in Europe and some Asian countries.

A paper in the American Economic Review: Papers & Proceedings, published in May, says concerns about an aging population’s impact on the economy may be overblown.

Authors Daron Acemoglu and Pascual Restrepo found that there was no evidence that aging had a negative effect on GDP per capita. 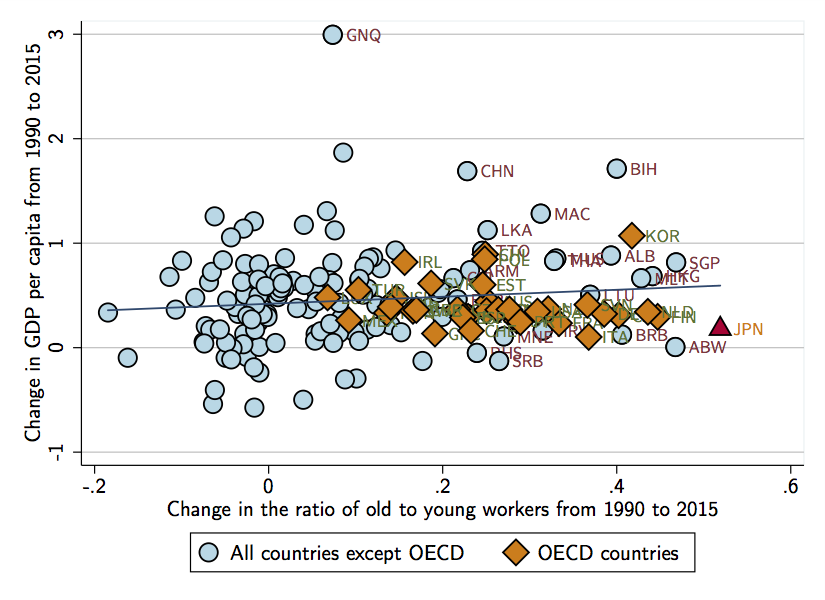 Figure 2 shows the correlation between growth in GDP per capita and an aging population (defined as the ratio of people over the age of 50 to those between 20 and 49). Looking at data from the Penn World Tables and the United Nations for 169 countries over a 25 year span, the authors found the relationship to be insignificant

Secular Stagnation? The Effect of Aging on Economic Growth in the Age of Automation

Several recent theories emphasize the negative effects of an aging population on economic growth, either because of the lower labor force participatio...