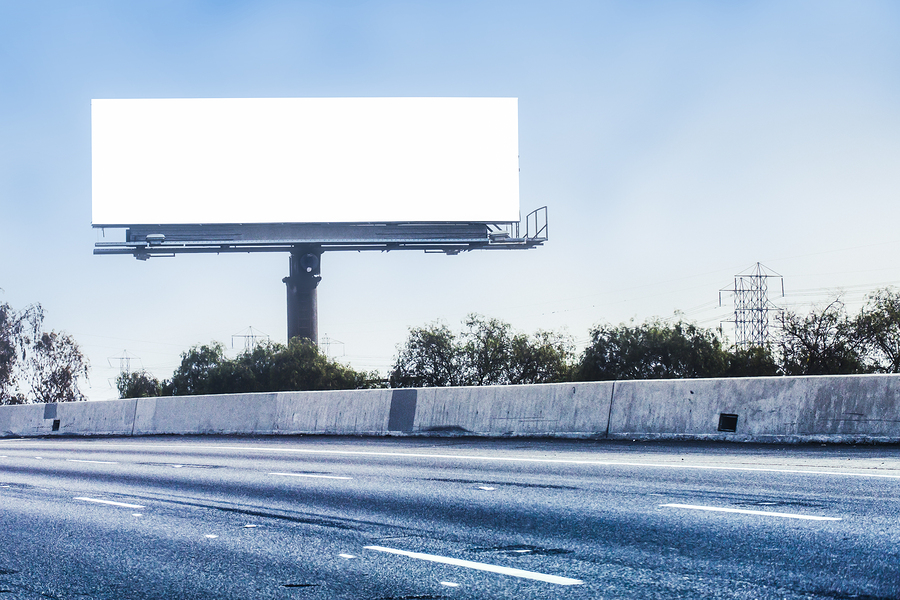 A blank billboard beside a highway. Increasing use of ad-avoidance technologies may lead to a deluge of ads for the remaining media consumers who don’t block ads.

When Apple's new mobile operating system was released on September 16, millions of iPhone users rushed to upgrade. But at least two groups weren't so thrilled about the new release: mobile advertisers and the publications who survive off them. That's because the new operating system included tools that made it easy to detect and filter out ads on mobile websites. Sure enough, ad-blocking apps rocketed to the top of the App Store in the hours after the new release.

The proliferation of ad-blocking software has stirred a larger debate about the ethics of ad blocking and implications for media companies that survive on ad revenue. But technology to circumvent ads is nothing new: ever since the introduction of VCRs in the 1980s, media executives have been fretting that new innovations will undermine ad-supported content. An article appearing in the American Economic Journal: Microeconomics considered the economics of ad avoidance back in 2011.

In Platform Siphoning: Ad-Avoidance and Media Content (PDF), authors Simon Anderson and Joshua Gans build a model to study what happens when a new ad-avoidance technology gains traction with media consumers. In the author’s model, media companies make money off of each ad they sell, and their revenue is proportional to the size of their audience. So media companies have incentive to ramp up their ad activity even if it drives away some customers because the additional ad revenue can make up for the loss of customers.

Companies want to pack as many ads in as they can, up until the point where the next ad will not make enough money to compensate for the customers it drives away. If an ad-avoidance technology is introduced, the most irritated consumers have incentive to invest in the technology even if it there is a large upfront cost. The authors term this "platform siphoning" because some consumers are siphoning off the desired media content without viewing the ads that support it.

Once ad blocking is adopted by part of the audience, the remaining audience members are presumably more stoic about ads. This changes the math for media companies: they can now include even more ads, secure in the knowledge that fewer remaining customers will be chased away by each one.

Greater [ad-avoidance technology] penetration may cause content providers to raise advertising clutter – not to recoup lost revenues per se, but because marginal ad-viewers are less sensitive to ads. This may help explain the rise in ads broadcast in the United States over recent years.

There is some evidence of rising advertising density in recent years, both on TV and on the web (if page load times are any indication), which may be a response to the way that ad-avoidance technologies have changed the profile of the audience for these forms of media. As the authors' model shows, the rise in ads has the potential to create a vicious cycle by driving even more customers to ad-blocking technology.

The figure below illustrates the workings of the model (drag the slider bar to the right to see the effect of a price drop in ad-avoidance technology, as happened with the introduction of DVRs in the late 1990s). Naturally, ad-blocking adoption increases as the price of that technology comes down, with positive and negative consequences for different segments of the market.

Some consumers really benefit. A few consumers (those in the lighter-red triangle) were so annoyed by ads that they opted not to consume any content at all before, but with the advent of affordable ad blocking they can now tune in, ad-free. The consumers in the upper-left corner are also benefiting because they are much happier to pay the monetary cost of an ad blocker rather than the nuisance cost of all those ads.

A model of the media market with ad-blocking technology
This rectangle represents the potential audience of a media product like a TV show or website. Consumers vary in two respects: how much they enjoy the content, and how annoying they find ads. Drag the slider bar below to see how the market reacts when the price of ad-blocking technology falls, and read below to see which market segments are helped and harmed by the introduction of ad blocking.
drag to see what happens as ad-blocking technology gets less expensive →
high price low price
Source: model developed in Anderson and Gans (2011)

On the flip side are customers who tune out because advertising is now more prevalent and they don’t care enough about the content itself to put up money for an ad blocker (dark gray triangle). The remaining audience members who consume with ads are also harmed by the increasing intensity of ads.

Not pictured in this diagram are the consequences for the media company if the ad-viewing audience grows too small. Eventually, the ad revenue will not be sufficient to support the costs of creating the media content in the first place, and the TV show or website will go dark, leaving everyone – media companies, advertisers, and consumers – worse off.

This model may be less applicable to the question of ad blockers on the web, because many ad-blocking apps are available for a nominal fee or even free of charge. Even so, they have not penetrated 100% of the market, perhaps because some customers aren't willing to go through the technical hurdles required to install one. Websites also have more scope to identify and bar ad-blocking customers than TV networks, which don't know if their customers are DVRing their content and watching later without ads.

Still, assuming that it is the more annoyed visitors who are blocking ads, digital media companies have similar incentives to increase ad density to the detriment of their remaining audience. Advertisers and publishers are experimenting with other ways around this problem, including native advertising and charging customers for access to an ad-free experience, essentially selling the ad-blocking technology alongside the media content itself. One of the authors, writing in response to the iOS 9 release, hypothesized that contingent ad blockers, which pick and choose which ads to display, could motivate websites to move away from the most aggravating ad types (namely pop-ups and autoplay video ads).

The authors emphasize that the "siphoning" behavior of ad-block subscribers appears in other economic contexts as well: people who pirate music or buy generic drugs likewise create a rump group of consumers who face higher prices for legitimately-bought albums or name brand pharmaceuticals. It remains to be seen whether media companies and ad blockers will maintain their uneasy peace or if the free-rider problem inherent in platform siphoning will eventually force media companies to move on from the ad-supported model. ♦