How good is popular financial advice?

James Choi discusses how advice from popular financial authors differs from the theories and models of academic economists. 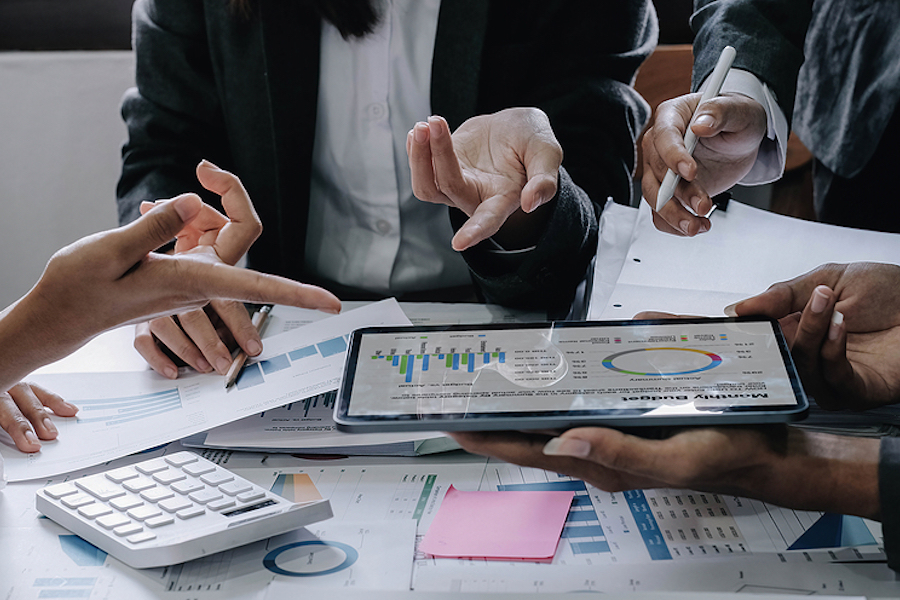 When most Americans look for financial advice, they don't turn to academic journals for guidance. Instead, they’re likely to get information from financial personalities like Dave Ramsey or Robert Kiyosaki, whose books have sold millions of copies.

But how good is that advice? In a paper in the Journal of Economic Perspectives, author James J. Choi looked through 50 of the most popular personal finance books on the market and found that they sometimes deviate from the advice of economists.

However, that doesn’t necessarily mean the popular authors are wrong. Choi says that while popular finance books may occasionally give bad advice, economists may learn something deeper about how people make financial decisions and the constraints they operate under if they take the popular authors’ prescriptions more seriously.

Choi recently spoke with Tyler Smith about popular financial advice on a range of issues, such as savings rules and mortgage types, and how closely this advice matches modern economic theory. 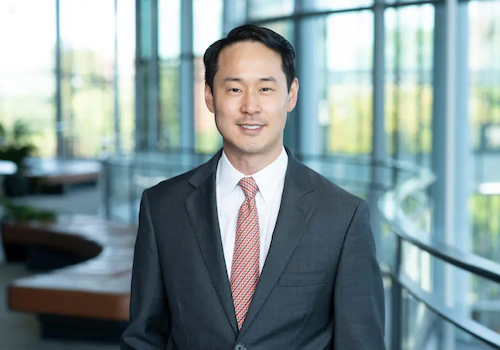 Tyler Smith: Why did you think it would be worth diving into a bunch of books aimed at a popular audience? What did you hope to learn?

James Choi: The genesis of this paper was when I started teaching a personal finance course at Yale, and suddenly I needed to have opinions about what my students should do in their personal financial lives. It seemed to me that it was natural to look at this enormous market of popular books that are aimed at helping people manage their personal finances to see if there was some text out there that would be helpful for my students and also maybe have a little bit of real-world contact that would inform the writing. So I looked at a few books, and I was surprised at how at variance these books were with what economists would recommend. Sometimes there were things in there that were just outright wrong. But the semester was about to start. I needed to come up with a syllabus, so I chose a book and went with it. I'd only looked at a small number of books. But then the seed of the idea was planted that maybe it would be illuminating to look at a wide swath of these books and see what it is that these authors are telling their audiences to do. Because frankly, these authors are much more influential probably than any economist is, at least at the individual household level.

Smith: I think it really comes as a surprise to the uninitiated that economists don't necessarily endorse a simple, flat savings rule, which is the advice that you seem to get from these popular books. Why do economists think differently about how much people should save compared to the popular books?

Choi: Economists are really starting from the point of view that we want to maximize utility from consumption. And we all know that the fifth slice of pizza that you eat is never as enjoyable as the fourth slice of pizza you eat, which is never as enjoyable as the third slice of pizza you eat and so on. This principle of diminishing marginal utility means that you want to smooth out your consumption levels over time. So instead of feasting one year and being in famine the next, it's better to have a consistent moderate level of consumption in both years. That's really the foundation of where the economist's advice comes to smooth your consumption over time. But your income tends to follow a life cycle pattern where it's relatively low when you're young and relatively high in midlife and then low again in retirement. And so the optimal savings rate, according to economists, is fairly low or even negative when you are in your twenties and then quite high in midlife and then dipping back down to something that's negative probably again in your retirement years. Now, the popular authors have a pretty different conception of how you should manage your financial life. For them, it's all about smoothing your savings rate, not smoothing your consumption. They want you to save a consistent 10 to 15 percent of your income no matter what. And I think that what they are really thinking about is building a discipline of saving that you need to become the type of person who lives within their means and saves consistently. And that's how you're going to build a secure financial life for yourself. That means that in your twenties, you probably are going to be depriving yourself more than an economist would recommend. But on the other hand, it does mean that you gain this habit of living beneath your means, living frugally. And maybe that's not such bad advice.

Smith: Is that advice that you think economists should take more seriously?

Choi: Absolutely. I think that this notion of building a virtue, becoming the type of person you want to be by repeatedly engaging in certain actions, that's a concept that goes back to Aristotle. When economists make recommendations about how you should manage your financial life, the unspoken assumption is that you can just do it. You decide this is the right thing to do, and you do it. That's the end of the story. But in real life, we know that people have a hard time sticking to plans—it's not just about discounting the future excessively, which is how economists have most commonly thought about self-control problems. People get discouraged, people get distracted, people lose motivation. And it's these sorts of things that economists don't take into account very much in the advice that we give. And so the question of how do we formulate plans and recommendations that take into account limited motivation and help people actually stick to whatever plan we do recommend, I think that's a really underexplored topic.

Smith: These popular advisors seem to suggest very simple rules for investing. How do you think those rules hold up against what the economic theory says?

Choi: I think that the popular authors end up in a similar place as the economists, but for different reasons. The popular authors are very much into investment horizons. They have a very strong intuition that the longer you hold stocks, the safer stocks are. Now, if you look at the empirical evidence, that's really not the case—at least if you think about risk the way economists think about risk. They think about risk in terms of variance—how much variability there is around the expectation or the mean of the process. And that means it matters a lot whether you are outperforming bonds by a little bit or by a lot or underperforming bonds by a little bit or a lot. The popular authors think about risk in a different way, which is just the binary outcome. Do you outperform bonds or not? And under that metric, it is true that the longer you hold on to stock investment, the more likely it is to outperform bonds. Now, the reason why that line of reasoning doesn't lead economists to say stocks for the long run are superior investments is that if you have a long enough investment horizon, the longer you hold stocks, the greater is the probability of a fairly catastrophic underperformance. That serves to offset the fact that as you hold stocks for a longer period of time, the less likely you are to be underperforming the bond investment.

It's really in the popular author's conception that the younger you are, the more aggressively you should be in the stock market. And actually economists would say the same thing, but mostly for different reasons. They would say that a young person has a lot of wage income that's still coming to them in the future and that wage income is relatively safe, which means that you should be taking more risks in your financial portfolio because you have this cushion of the wage income. And then when you are old, you have relatively few wage payments coming to you in the future. So that's when you need to dial back the riskiness of your financial portfolio to offset that diminishment of your future human capital earnings. Two different approaches to get to a similar place, but for different reasons.

Smith: What was some of the worst advice you noticed in these books?

Choi: The most irresponsible advice probably comes from Robert Kiyosaki, who also had the most popular book in the list of 50 that I surveyed. He basically advises you to buy real estate with a lot of debt and flip it very quickly. It's basically a get-rich-quick scheme with very little diversification and a lot of leverage. I think that's actually pretty dangerous.

Smith: What advice do you wish that popular authors in this finance literature would take from the professors and spread to a wider audience

Choi: I think that the popular authors generally give advice that's going to get you somewhere reasonable. So even when they use reasoning that I disagree with, even when they end up with advice that I disagree with, they generally are not going to lead you somewhere disastrous. I think that the biggest variance between economic theory and popular advice comes in the savings and debt repayment domain. But maybe the popular authors have it right and the economists have it wrong. It is good to build this savings discipline. It is good to pay down your smallest balance debt first, because that's what's really going to motivate you. I'm surprisingly agnostic on whether the popular authors or the economics professors and finance professors are in the right. I think that there are some things on the margins when it comes to investment where I think the economists have it right, because we've been thinking about those types of problems for a very long time and subjecting them to a lot of scrutiny. But I think these are things that are mostly on the margins. There are a few popular authors that pooh-pooh the idea of diversification, and I think that's a really bad idea. That's probably the biggest divergence, and where I think that it would be good for the popular authors to get with the program and come on to the economists’ side.

“Popular Personal Financial Advice versus the Professors” appears in the Fall 2022 issue of the Journal of Economic Perspectives. Music in the audio is by Podington Bear.

How valuable are long-run predictions?