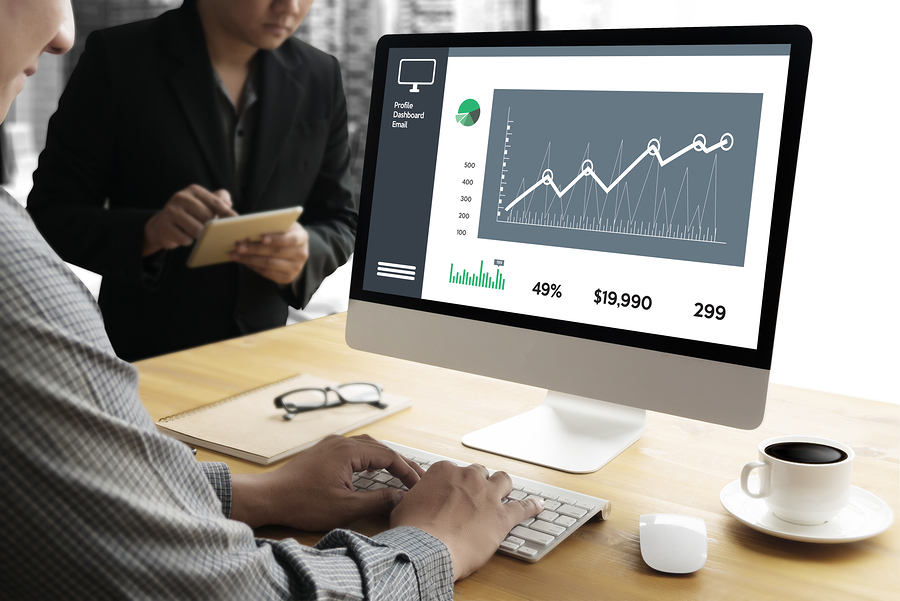 The economy appears to be in free fall. The S&P 500 has dropped by nearly a third since February. Global markets are on the same trajectory. Everyone is wondering: how far will the economy fall and where will it be a year from now.

Naturally, people turn to experts for the answers. But don’t count on them coming to a consensus anytime soon.

A paper in the January issue of the American Economic Journal: Macroeconomics finds that professional forecasters widely disagree even in normal times. And it gets worse during a crisis—in ways that economists don’t yet fully understand.

Authors Raffaella Giacomini, Vasiliki Skreta, and Javier Turen looked at how experts updated their beliefs about inflation from 2007 to 2014, a period that included the Great Recession.

Due to data availability, inflation forecasting made an ideal case to test their ideas about how people revise opinions of the near future in general. But inflation expectations are an important driver of business and household decisions in their own right.

“Expectations are a major building block in many of the models that we study in economics,” Giacomini told the AEA in an interview.

The authors were able to track the way professional forecasters changed their beliefs through data collected by Bloomberg LP. The company offers subscriptions (for up to $25,000 a year) to computer terminals that function as warehouses of information about the world’s economies and financial markets.

One of these services provides inflation predictions from big banks, consultants, universities, and governments.

The researchers looked at what these institutions said inflation would be for each year between 2007 and 2014. Their forecasts began 18 months before the end of each year and could be updated at any point. And when forecasters themselves logged on to a terminal, they could see what other institutions were predicting as well.

Initially, the experts widely disagreed about what inflation would be, and their predictions weren’t very good. But while that disagreement declined and accuracy improved, forecasts remained substantially different up to the very end of each year—when most of the relevant information would be in and the final inflation number would be released.

Experts say . . .
In the chart below, Panel A shows the standard deviation of professional forecasts, a measure of disagreement. And Panel B shows the Root Mean Square Error, a measure of how close the average prediction was to actual inflation. The red dots are simulated from the authors' model.

This pattern is at odds with what economists traditionally assume.

Partly for reasons of convenience, economists usually suppose that people have so-called rational expectations. This means, roughly, that people might be wrong about the future, but they will learn from their mistakes on average. Or in other words, people incorporate every relevant bit of public news and make the best prediction possible, without any biases.

The authors’ work is part of a newer branch of economics that is working to fill in a more nuanced picture of how people form beliefs. And they made progress by fitting their observations from Bloomberg’s survey to a relatively simple but non-traditional model.

They noticed that some experts frequently updated their forecasts, while others appeared to ignore new developments. Although previous studies have pointed to this inattention as an explanation for poor forecasts and disagreements, it still wasn’t enough to match the data. Even frequent updaters, although they made good predictions on average, persistently disagreed.

The authors took one more step away from the standard, rational expectations approach. They were able to mimic the disagreement seen during normal times by assuming that forecasters started with very confident but different initial assessments about inflation. The professionals seemed to stick to those initial guesses even as they incorporated new information in an optimal way.

Even if you’re conveying the right information and making people pay attention, they’re still affected by their biases.

Forecasting became even more unsettled at the height of the Great Recession in 2008. The predictions in the survey data actually grew further apart as more information came in, diverging from the authors’ otherwise successful model. The researchers interpreted this as a sign that during times of crises people throw out their old paradigms of the economy and look for new ones.

One important consequence of the authors’ findings is that policymakers may have to be more careful about their messaging if they want to influence people’s beliefs. Central banks that rely on “managing expectations” might find that it doesn’t work as well as previously thought.

“Even if you’re conveying the right information and making people pay attention, they’re still affected by their biases,” Giacomini said. “We have to acknowledge that they are there. It’s not enough to speak the truth if someone has biased lenses.”

“Heterogeneity, Inattention, and Bayesian Updates” appears in the January issue of the American Economic Journal: Macroeconomics.

The role of beliefs in economics

How do gender stereotypes shape our beliefs of how we will perform on certain tasks?