When consolidation and competition go hand in hand

Growing demand for hotels led to fewer, bigger firms in the 70s—but the business didn’t become any less cutthroat. 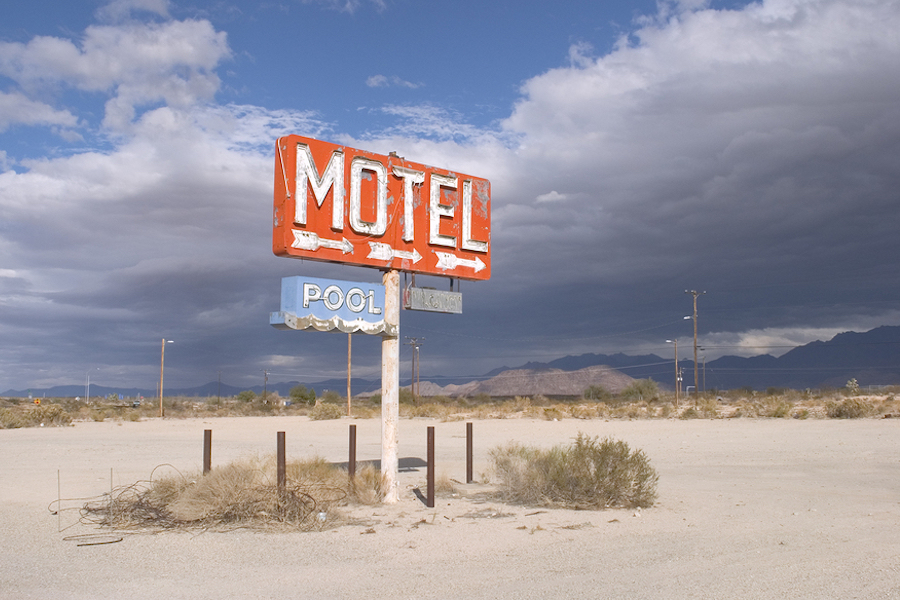 Small motels struggled to keep up with larger hotels when pools became important for attracting costumers.

The two largest home improvement stores raked in 80 percent of the sector’s sales in 2018—up from 40 in the early 2000s. The top-two pharmacy chains recently made 60 percent of market revenues. And while these numbers are only suggestive, many experts have raised concerns about consolidation in US industries.

However, this concentration might not be quite the threat to American capitalism that it appears to be.

A paper in the November issue of the American Economic Journal: Microeconomics found some of the first hard evidence that increased concentration need not result in decreased competition.

Authors Thomas Hubbard and Michael Mazzeo tested theoretical arguments about how companies compete by examining how the hotel industry adjusted as demand grew in the 1960s and 1970s.

They showed that small motels and hotels were unable to keep up with competition from larger, higher quality hotels that attracted guests with outdoor swimming pools, which ultimately led to consolidation.

Why do we care now? It's because it is such a good laboratory for looking at how concentration is affected by demand shocks.

In an interview with the AEA, Hubbard stressed how this episode of concentration could function as a test case for potential market problems today.

“Why do we care now?” Hubbard said. “It's because it is such a good laboratory for looking at how concentration is affected by demand shocks.”

The completion of the interstate highway system created an upswing in travel across the country. The hotels along these new routes got more lodgers, and naturally, the industry adjusted to meet this growing demand.

Importantly for the researchers’ quasi-experiment, not all the highways were completed at the same time. They isolated the time and place of these local booms by comparing counties before and after an interstate opened.

Many of these hotel markets were drastically altered after an opening. The authors estimated that, in affected counties, the number of hotels decreased by about 30 percent, and the size of hotels increased by roughly 30 percent.

There was clear evidence that hotel markets were simultaneously growing and becoming more concentrated because of the new highways—except where it was cold year-round.

The difference between northern and southern climates was likely driven by the growing popularity of swimming pools in the 1960s, especially in the south, according to the authors.

Hotels needed enough customers and sunny days to make large investments in pools worthwhile. But once southern markets were big enough, that became critical to the way they competed. It wasn’t just about prices anymore, and small hotels didn’t have the money to make big upgrades to their amenities.

In short, there were fewer hotels that may have charged more, but there’s no evidence that competition became weaker. It was just channeled into hotel amenities that customers wanted.

These types of large, up-front improvements that don’t change with the number of customers—what economists call “fixed costs”—occur in many industries. In the telecoms sector, network upgrades like 5G is one example. The research costs that go into building Google’s search algorithm is another.

The pervasiveness of such costs—plus the competitive incentive for firms to provide better products—means it can’t be taken for granted across industries that more concentration equals less competition.

“Antitrust enforcers really have to think about how the structure of markets relates to how firms compete,” Hubbard said. “If you take measures that interfere with that competition then you're liable to make things worse.”

“When Demand Increases Cause Shakeouts” appears in the November issue of the American Economic Journal: Microeconomics.