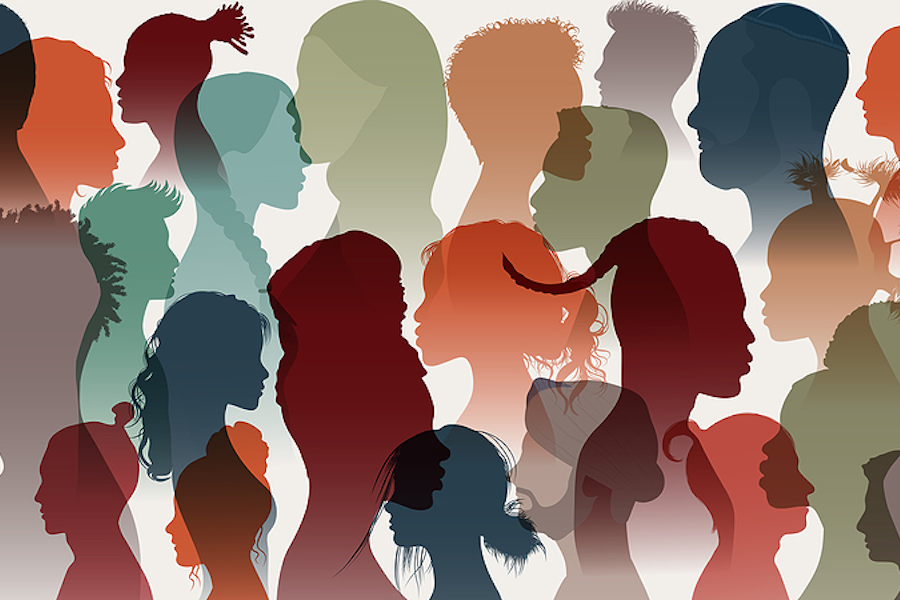 In the early 2000s, Brazil’s public universities realized they had a diversity problem. A disproportionately small share of admitted students were from low-income families or were of African or native Brazilian descent.

As a result, in 2012 the Brazilian congress established affirmative action quotas aimed at boosting minority representation in the federal higher education system. The law established requirements that a certain share of students accepted into each program at federal universities be reserved for students who had studied in public high schools, came from low-income families, and/or belonged to a racial minority.

Unfortunately, the reforms created an unfair system in which high-achieving minority students sometimes faced a harder path to acceptance than lower-performing white students, according to a paper in the American Economic Journal: Microeconomics.

The paper offers insights for affirmative action policies both inside and outside of Brazil, challenging policy designers to question assumptions that are baked into their design.

“The objective of the quota policy can be laudable,” coauthor Inácio Bó said in an interview with the AEA. “But if you're not careful, you may actually get these kinds of serious unintended consequences.”

Bó and coauthor Orhan Aygün collected admissions data for over 3,000 programs in Brazilian universities and examined the “cutoff grade,” or lowest grade that was necessary to be accepted, for each of the different buckets of seats required by the affirmative action law. They found that admissions in 2013 reveal unfairness in a large number of the programs.

“To our surprise, that was quite pervasive,” Bó said. “More than 49 percent of programs had at least one of these instances.”

The authors determined that this was due, in part, to the implicit assumption that students who are eligible to claim privileged priority status have lower grades than those who are not. If that were true and only students of similar abilities were competing for a given pool of seats, then the system would work perfectly.

But not all of these students have low grades, and if their preference for a particular program leads to greater competition in the affirmative action group than in the non-targeted group, acceptance for a low-income or minority student may require higher scores than for a white, higher-income student.

Using mathematical modeling and game theory, the authors also showed that the system actually creates a bad incentive for manipulation. This system was implemented by partitioning the seats in each program, reserving them for individual qualifying characteristics and different combinations of these characteristics.  Within each of these groups of seats, the students with the highest grades in a national exam would be accepted.

In cases where the cutoff grade for a combination of characteristics, such as having both minority status and low-income status, was higher than for the group with just one of those qualifications, a student would have less favorable chances by claiming multiple privileges than by claiming only one.  As a result, students were given an incentive to strategize over which privileges they claimed in order to improve their own chances of being accepted.

This could give unfair advantage to students who obtain information about other students’ choices or who exchange information with peers about their choices.

When we design these kinds of policies, you need to be careful about the assumptions that you're making.

Fortunately, the authors propose a fairly simple solution to this problem.

The goal is to never disincentivize students from claiming a privilege for which they are eligible under the law.

The failure of “soft” affirmative action

The spoils system in Brazil

How often do elected officials use hiring decisions as a patronage tool?