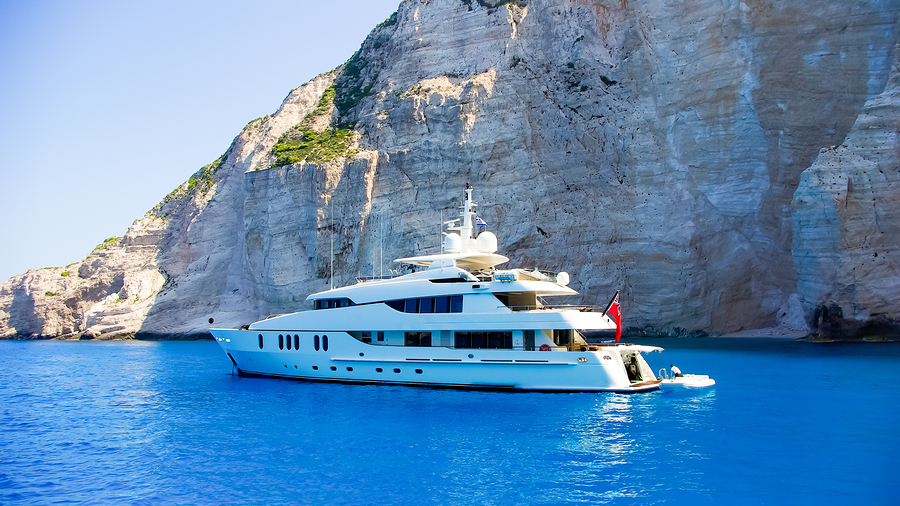 Several recent studies have found relatively little divergence in consumption patterns for the rich and poor, even as measures of income inequality have climbed in recent decades. New research with a different methodology challenges that consensus.

Consider two societies: in the first society, some of the people are well-educated and earn consistently high salaries, while the others can only find low-paying work; in the second society, everyone earns a moderate salary on average but earnings bounce around significantly from year to year, perhaps due to a rise in uncertain work patterns.

Both of these societies would look very unequal based on measures of income inequality alone, but one of them seems considerably more egalitarian than the other. This is one of the reasons that some economists look to consumption data rather than income data as a better assessment of standard of living. While most recent research has found consumption inequality is not growing nearly as fast as income inequality in the U.S., an article appearing in this month's issue of the American Economic Review has a new take on this question.

In Has Consumption Inequality Mirrored Income Inequality? (PDF), authors Mark Aguiar and Mark Bils propose an alternative measure of consumption inequality that they argue is not vulnerable to data problems that may have compromised earlier studies. Their study focuses on spending patterns for luxuries versus necessities among the rich and the poor, rather than overall consumption levels, and finds evidence that consumption inequality is actually keeping pace with income inequality.

When people make decisions about what to consume, and how much they want to borrow or save, they think not only about their income this year, but about how much savings they have accumulated and how much more they expect to earn over the rest of their lifetime. In this way, a person’s consumption decisions in a given year can tell researchers more about her socioeconomic status than her income level alone, and might tell us more about how unequal a society really is.

Consumption inequality, broadly defined, is a measure of how much consumption levels differ for the rich and the poor. On the surface, measuring consumption inequality might seem trivial. But while comprehensive income data is relatively easy to find using historical tax returns, reliable household spending data is harder to come by.

The best source available in the U.S. is the Consumer Expenditure (CE) Survey. This is a government survey that asks households to report their spending levels on various categories of goods and services over the previous three months. The authors show that its results are inconsistent with data from the National Income Product Accounts (which are used by the Department of Commerce to calculate GDP growth), and note that if rich households are more likely to underreport their spending, any conclusions drawn about consumption inequality from total spending levels would be shaky at best.

The authors’ alternative approach is to focus in on how spending patterns are changing across different goods with the recognition that some goods are necessities and some are relative luxuries. If a family starts spending a greater percentage of its income on opera tickets and private school tuition, and a lesser percentage on food and clothes, it is safe to assume that family has recently become a lot more wealthy (even if data on their total consumption level is not available or not reliable). This approach is less vulnerable to certain kinds of measurement error that may be present in the CE survey.

The figure above provides a visualization of the authors' main results. The upward-sloping trendline in the figure indicates that spending on luxury goods grew more quickly for rich families than poor families between 1980 and 2010. While rich families will of course spend more on these goods than poor families, the fact that their spending grew more quickly implies that standards of living are indeed diverging. By 2010, the consumption patterns of the rich were even more heavily tilted toward luxury goods than they were in 1980, relative to poor families.

Even perfect spending data would not tell us everything we want to know about living standards. Measures of consumption inequality can be distorted by the fact that not every dollar buys an equal amount of stuff; another recent paper concluded that soaring housing costs in coastal cities are eating up a lot of the apparent income gains for the rich in the U.S. Nevertheless, this study provides a counterpoint to recent evidence that consumption inequality is relatively flat, and more grist for those concerned about the harmful effects of rising inequality. ♦

"Has Consumption Inequality Mirrored Income Inequality?" appears in the September 2015 issue of the American Economic Review.