Learning from how and when people seek out tax information online 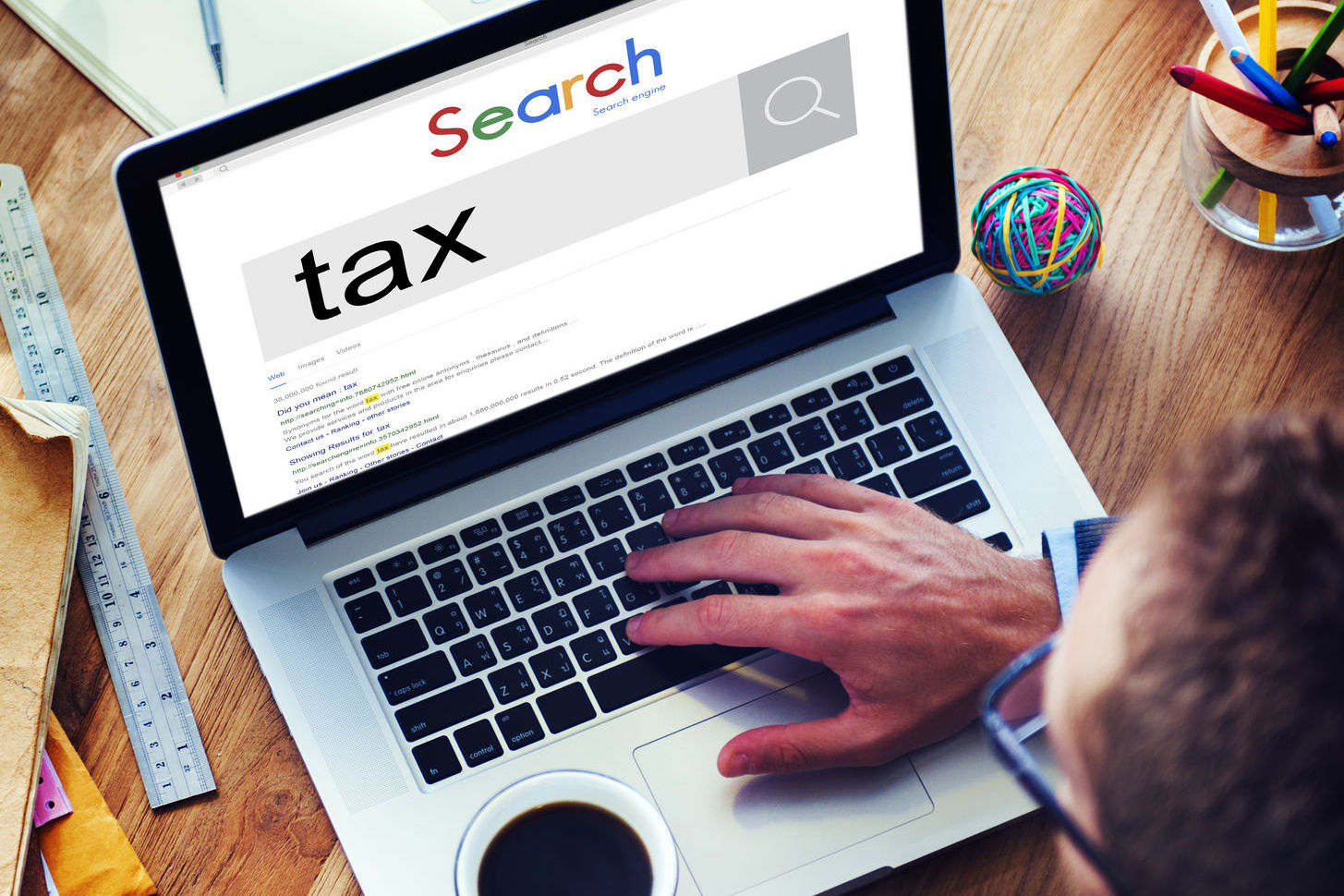 Online searches for information about tax rates spike during tax season in the U.S., but also at other key times of year.

Procrastinating taxpayers in the U.S. spent much of the past week gathering tax forms, brushing up on the basics of the tax code, and filing their taxes before Monday’s deadline to avoid penalties. As a result, the American taxpaying public is probably better informed about their tax rates and tax incentives right now than at any point throughout the year. But how many will retain that information or make choices throughout the rest of the year based on it?

Recent studies and surveys suggests that the U.S. public is generally quite ignorant about taxes and tax policy, failing to understand whether proposed changes to taxes would affect them, mixing up marginal and average tax rates, or misinterpreting changes in their tax bills. This evidence is at odds with models that assume individuals are fully aware of tax rates and continually adjust their work hours and investments in sophisticated ways to minimize their tax bills, and some empirical evidence that certain wrinkles in the tax code do seem to affect taxpayer behavior in predictable ways.

The debate about taxpayers’ understanding, and even basic awareness of tax policy, has big implications for how best to raise revenue for the government while reducing the excess burden of taxes. Should tax cuts be hidden to spur consumer spending? Do Medicaid benefits discourage people from working or is this not a major concern? A study appearing in the American Economic Journal: Economic Policy attempts to better understand the psyche of the American taxpayer by looking to data from online searches and calls to the IRS hotline.

In Taxpayer Search for Information: Implications for Rational Attention (PDF), authors Jeffrey Hoopes, Daniel Reck, and Joel Slemrod gather data that might give an indication of the intensity of taxpayer research, including IRS hotline call volume, IRS website visits, Google search queries, and page views of tax-related articles on Wikipedia (in each case, they are able to find data on search behavior going back to the early 2000s). They analyze the seasonal patterns in the data and look for correspondence with major news events, market movements, and tax changes to try to understand why taxpayers are searching for information.

The authors focus on searches, page views, and calls pertaining to one specific aspect of the tax code: capital gains tax rates. This is in part because the taxed behavior that might be affected (the sale of capital assets like stocks or bonds) is easily tracked. Additionally, taxpayers can respond quickly to new information about tax rates by deciding to sell or hold assets, so information search at key times of year might be indicative of taxpayer decision-making in action.

Unsurprisingly, the authors find that search activity spikes right before the main tax-filing deadline in mid-April. The figure below shows how Google searches for “capital gains tax” and similar terms and page views of the Wikipedia article about capital gains taxes in the U.S. vary over the course of the year. Calls to the IRS hotline (not shown) are even more skewed, with a huge uptick in volume in the days before April 15.

When do people seek out information about taxes?
Seasonal trends for two measures of taxpayer search about capital gains tax rates, based on data from 2002–2013. Taxpayer appetite for learning about capital gains taxes is not constant throughout the year, but seems instead to be concentrated near the tax return filing deadline on April 15 and the deadline for realizing capital gains and losses on December 31.
Note: estimates are smoothed and adjusted for market movements and tax-related news events.
Source: adapted from Figure 2 in Hoopes et al. (2015)

This evidence supports the notion that one reason taxpayers search out tax information is to accurately fill out tax forms and comply with tax filing requirements, but perhaps more interesting is the way search activity responds at other times of year and to other types of stimuli.

The authors focus on how searches and page viewership respond both to the December 31 deadline for realizing capital losses and other tax-relevant events like presidential elections and major stock market declines. These moments are relevant because they might affect whether people want to sell assets and claim capital losses that can count against income and reduce the tax bill in present or future years.

The last few months of 2008 provide several examples of events that might have affected people’s desire to study up on capital gains tax rates: five single-day stock market swings greater than 7% for the S&P 500 in September and October, three presidential debates, a presidential election, and the deadline for claiming capital losses on the last day of the year.

The authors find that presidential debates and the election generated significant search interest, with spikes lasting for several days after each event, and that trading sessions with large stock market swings led to discernible but smaller increases in information-seeking.

More broadly, the authors find that stock market activity is correlated with measures of taxpayer search, even when data from the financial crisis period in late 2008 and early 2009 is excluded. They also track how searches for tax information matched up with searches for personal investment advice as indicated by Google search terms like “investment advice” and “should sell stock” and find that the two types of searches tended to rise and fall in tandem. This is a hint that taxpayers are reading up on the relevant tax rates around the time they are making decisions about possibly selling stocks.

Given that acquiring information is costly, it may be optimal for individuals to learn only if the expected return is high enough and only when the information is most useful, known as rational attention. Because people are learning – and forgetting – things all the time, the process of net information acquisition is critical to a dynamic understanding of tax salience.

The authors argue that it doesn’t make sense for search activity to spike in response to these events if people are completely ignorant about the capital gains taxes or if they are fully informed and understand exactly how capital gains taxation affects their incentives.

Instead, the search patterns suggest a reality in between the two extremes: taxpayers may not have capital gains rates memorized, but they seem to recognize those moments when they need to remind themselves of the details in case they need to take action or respond in some way. They also seem to seek out information when it can help them process political debates or understand changes to the tax law (a major spike in search traffic accompanied the passage of the American Taxpayer Relief Act on January 2, 2013).

This bolsters the “rational inattention” hypothesis which argues that attention is a precious commodity that economic decision-makers allocate carefully across different parts of their life, leaving them less than fully-informed about some matters when something else is more important.

The authors concede that the search data they study have some limitations, in part because the group of people searching for information about capital gains taxes is probably not representative of the whole population. People who need to worry about reporting capital gains from stocks or mutual funds are a relatively small slice of the U.S. taxpaying population that tends to be richer, older, and better-educated.

Additionally, the search data do not include some major categories of taxpayer information acquisition like conversations with paid tax preparers or tax tips from family and friends. Even so, the evidence from search data paints a more nuanced picture than the caricatures of the U.S. taxpayer as a clueless dunce or a hyper-rational tax expert. ⧫

“Taxpayer Search for Information: Implications for Rational Attention” appears in the August 2015 issue of the American Economic Journal: Economic Policy.

Why does the death rate increase during economic booms?

New evidence on an economic mystery